Brittany Hoopes still has questions after her eviction from Big Brother season 24 on Thursday, September 22.

The hypnotherapist, 32, who was evicted at the final four by veto winner Monte Taylor, is reflecting on where she went wrong in her game.

“I wish I would’ve been able to – when I had kind of what I would consider ‘bogus conversations’ or conversations that were kind of fluff – I wish I would’ve gone back to the people that I worked with and said, ‘Hey, so-and-so said this. It’s bogus. Don’t believe it, but I want you to know,’” Brittany exclusively tells Us Weekly. “I think I did that occasionally, but there [were] some times that I’m recognizing that people believed other people over me because I just didn’t give them a heads up.”

‘Big Brother’ Winners: Where Are They Now?

Brittany was on the block the week before alongside her closest ally Michael Bruner during the double eviction. And although she stayed over him, it was his eviction speech that surprised her most.

“I literally in that moment had no clue what was going on,” Brittany says. “I had no idea that the house felt any sort of type of way against me. Michael was aware of the conversations that I had with other houseguests, even about him. So the fact that he was kind of throwing me under the bus in that moment, I was so confused, and I absolutely trusted him with my entire game. And I just was very confused to hear that he was kind of, you know, using elements of my game that he was well aware of and OK with sort of against me in that moment.” 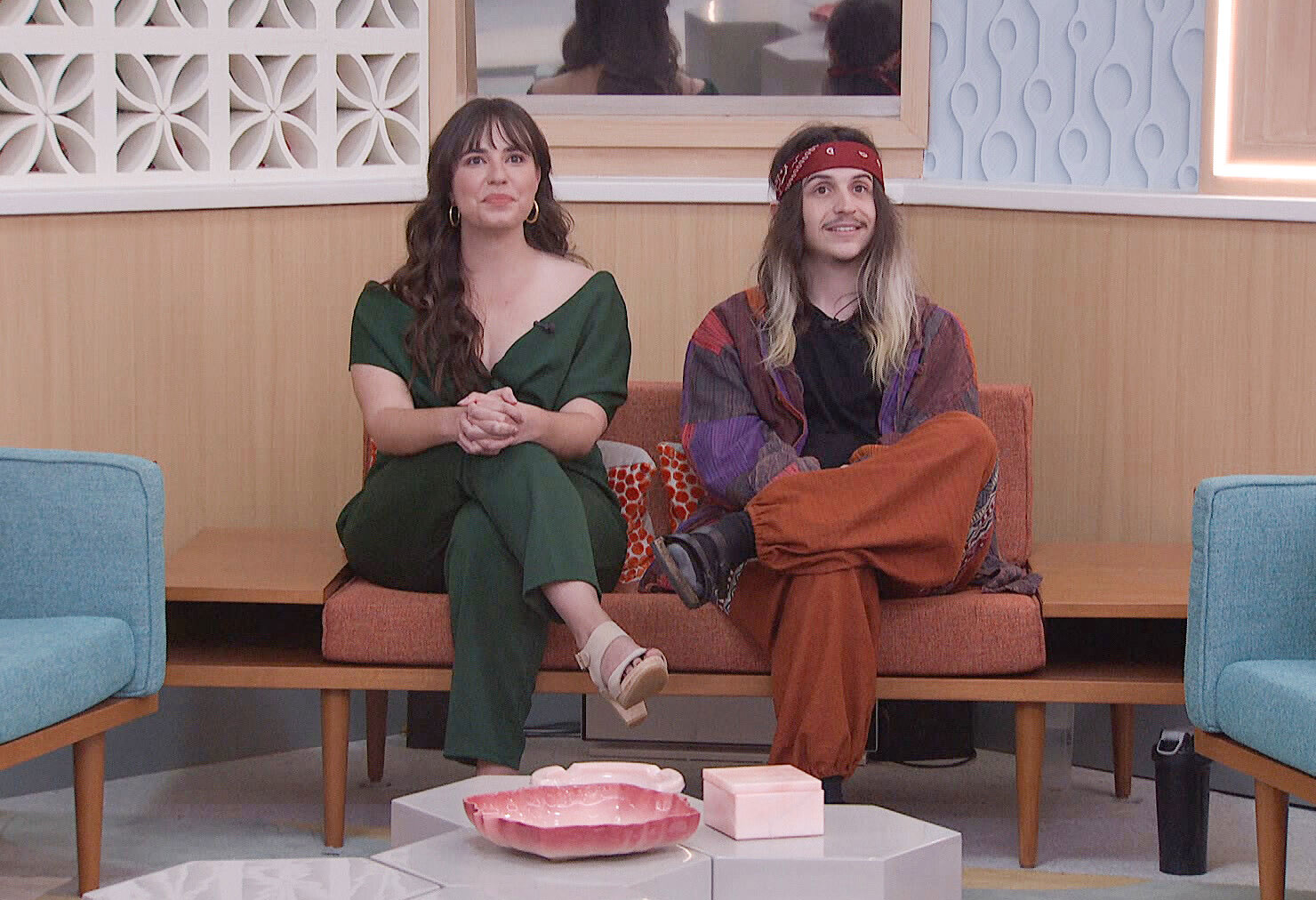 She adds, “As far as talking to him and jury, I have so many questions. I really, I consider him a lifelong friend. I really just wanna understand why he felt the need to kind of drag me down with him. I would’ve thought he had the self-awareness to know that if we were on the block together, there was nothing he could say or do that would save him. So why not keep it clean? That was what was surprising to me.”

As for what Brittany would change about how she played the game, she tells Us, “I think I would make sure that when I’m having conversations with other houseguests – maybe that I’m not as closely aligned to – even if I know they’re bogus and they go to the spam filter of my mind, I would’ve brought that information back to the people that I was working with and said, ‘Hey, so-and-so approached me about this. It’s not real. Sure, I told them yes, whatever, but you know, just know between us that I’m working with you.’ I would’ve reassured the people that I was working with a little bit more, so there couldn’t be any sort of miscommunication. For me, I just kind of put it out of my mind, didn’t think much of it, but you know, word gets around occasionally and sometimes people don’t confront you and you aren’t able to explain yourself.”