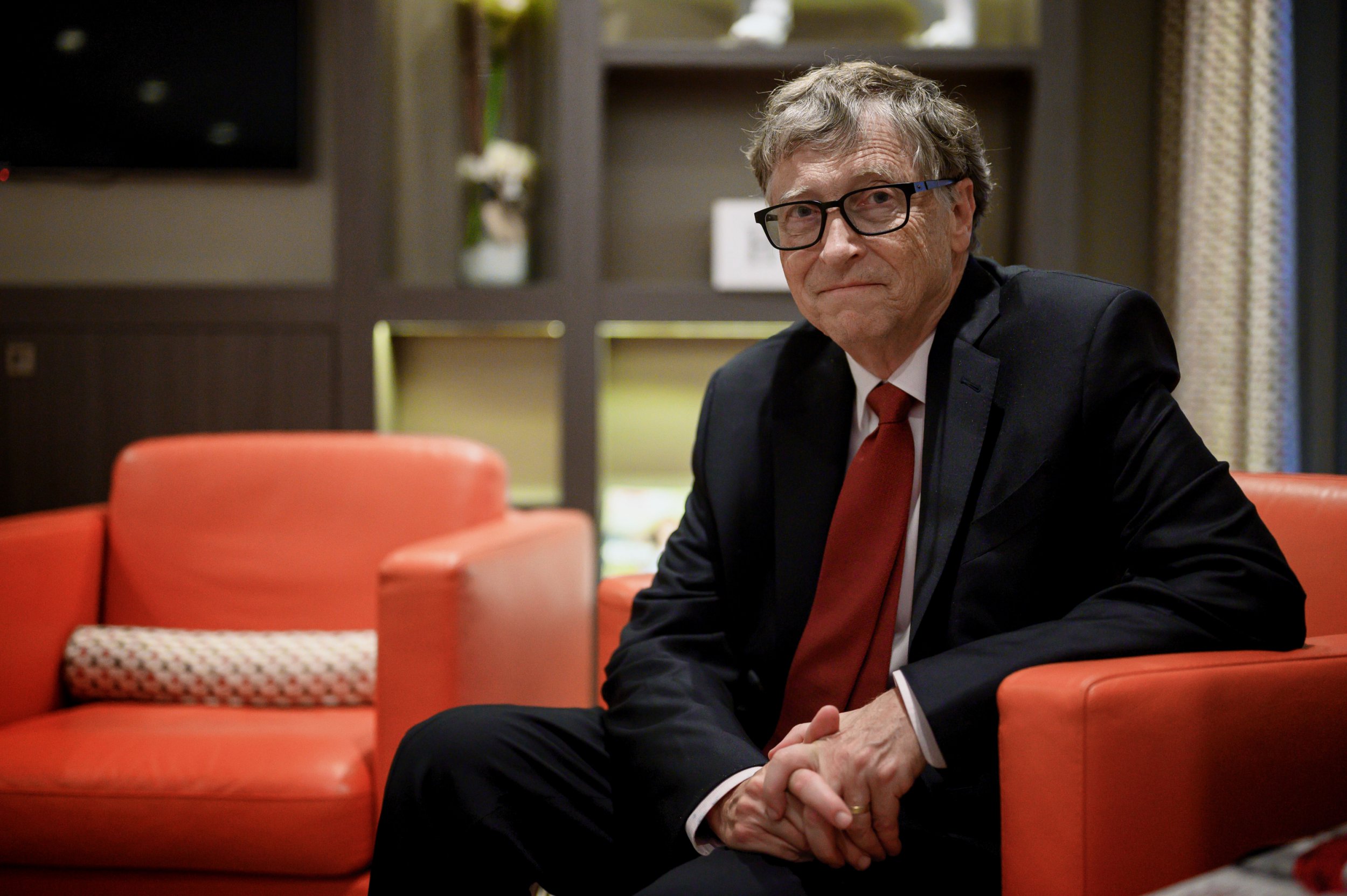 Bill Gates has followed in the footsteps of Elon Musk and appeared on the audio-only social media app Clubhouse.

The invite-only platform is currently exploding in popularity although, at present, it’s only available on Apple’s iOS devices.

Ironically, Gates told the audience on Clubhouse that he actually preferred Google’s Android platform to the all-conquering iPhone.

What it comes down to, for the billionaire philanthropist at least, is that Android is ‘more flexible’ when it comes to software.

Gates was interviewed by journalist Andrew Ross Sorkin and when questioned about his tech choices, explained his preference.

‘I actually use an Android phone,’ Gates said. ‘Because I want to keep track of everything, I’ll often play around with iPhones, but the one I carry around happens to be Android.’

Sorkin probed a bit further: ‘So Android vs Apple – is this a religious thing?’

And Gates responded: ‘Some of the Android manufacturers pre-install Microsoft software in a way that makes it easy for me.

‘They’re more flexible about how the software connects up with the operating system. So that’s what I ended up getting used to. You know, a lot of my friends have ‌iPhone‌, so there’s no purity.’

Gates is doing the rounds at the moment as he has just written a new book all about climate change.

Meanwhile, Clubhouse is getting more and more popular as people enjoy the idea of, in a nutshell, live podcasting.

Clubhouse works on an invite-only basis to not only give subscribers that feeling of exclusivity, but to ensure that the people who do get accepted are genuine.

Clubhouse is made up of ‘rooms’, which anyone can join or start, and are titled with the topic of discussion. Inside, you have the moderator aka the person who started the room, and the audience.

If you want to speak, you can ‘raise your hand’ and be brought up to the ‘stage’ alongside the moderator who controls everything in the room.

Clubhouse has become a place where you can tune into hilarious stories about the worst dating app experiences but also come across World War Three due to an argument about a kettle – honestly, that really did happen. For more than 24 hours.

You can even audition to star in a live recording of musicals such as The Lion King and Dreamgirls, if that’s your bag.

At the moment, Clubhouse puts a 5,000 listener cap on any one room.

However, when Elon Musk joined the app he broke through that number with ease, leading to his discussion being posted on YouTube instead.