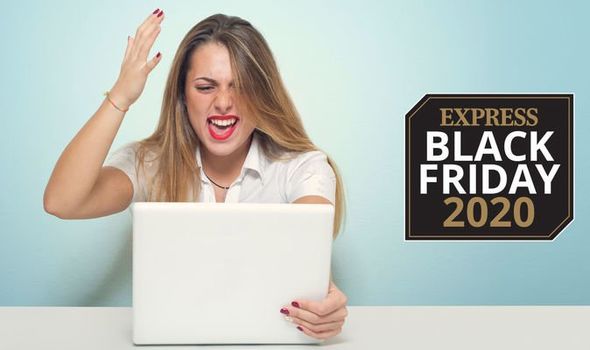 Black Friday 2020 has arrived, with incredible deals on offer in the post-Thanksgiving and pre-Christmas mega sale. Black Friday first hit the UK back in 2010, but really started to take off in popularity in 2013 when Walmart-owned ASDA started to embrace it. And ever since then Black Friday has arguably become the best time of the year to bag a bargain, eclipsing Boxing Day which traditionally in Blighty was seen as the biggest annual sale day.

This year Black Friday falls on Friday November 27, but in the days and weeks leading up to it plenty of retailers have been offering tonnes of money saving deals.

And there’s plenty of great bargains to be had, such as 4K TVs for under £300 and smart speakers from Amazon and Google for less than £20.

However, there are a number of deals that aren’t as good as they seem – and consumer champion Which? are warning Black Friday bargain hunters about these “dud” deals.

Each year Which? puts thousands of products through its paces, giving them tough independent tests to separate the best from the rest.

These products that don’t meet standards are rated by Which? as Don’t Buys, and a number of these bits of tech or equipment are now the subject of some Black Friday deals.

And Which? is warning consumers to stay well clear of these items. First up is the Hisense 65A7100FTUK LED TV, which is being sold for £499 at Currys.

While Hisense TVs in general have built up a good reputation, Which? said this set had the worst picture quality they had seen on a 65inch set for years.

Which? found the picture of this 4K Hisense TV judders during motion and also appeared gloomy and drab, while sound quality was found to be lacking too.

Another Currys Black Friday deal Which? are advising against is for the Marshall Major III wireless Bluetooth headphones, which is priced at £49.

While the cans look quite snazzy, testers pinpointed a number of drawbacks – such as poor sound quality, being uncomfortable to wear and a delay when using the control system. 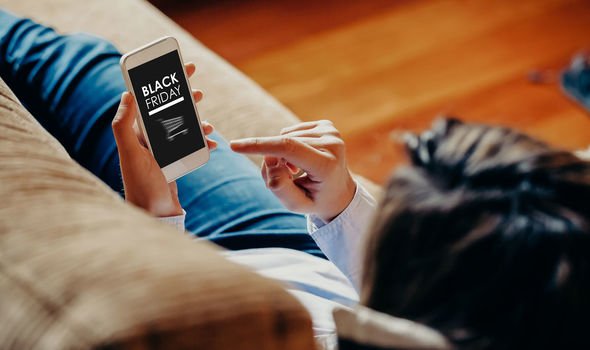 Elsewhere Which? – like with last Black Friday – is warning against the Beko VCS5125AB vacuum cleaner.

This vac is priced at £69 on AO.com, but besides being cumbersome to use Which? said the filter did a poor job of trapping small particles when tested.

So tiny pollen and dust mites which get picked up by the Beko vacuum cleaner simply manage to escape instead of being locked in the filter.

Other products Which? warned against were the Russell Hobbs Luna 23221 2 Slice Toaster (available at AO.com for £29), the Maxi Cosi Beryl car seat (advertised for £255 at John Lewis) and the the Bush 60185FFWTD fridge freezer (£290 at Argos).

Which? said the Maxi Cosi Beryl car seat only scraped through its car seat crash tests, with testers finding that the car seat shell is too small to protect older children properly.

GET THE BEST BLACK FRIDAY DEALS STRAIGHT TO YOUR INBOX

While the Russell Hobbs toaster was criticised for providing pale and uneven toast, and the Bush fridge was found to be very slow to cool freshly-added items down to a safe temperature.

Besides warning against these products, Which? also advised that consumers do some research to make sure the price and quality of the product is right for them.

Natalie Hitchins, Which? Head of Home Products and Services, said: “We’ve found a host of poor quality products for sale this Black Friday, so don’t dive straight in when you spot what looks like a tempting deal or you could end up with a dud.

“Save money and time by steering clear of these Don’t Buy products.

“To nab a quality product that will last the test of time, look beyond the special offer and check out independent, thorough test results.”

Related posts:
November 27, 2020 Lifestyle Comments Off on Black Friday 2020 warning: The ‘dud’ deals you need to avoid at all costs
Celebrity News:
Alexis Sharkey WAS Murdered – Cause Of Influencer's Mysterious Death Finally Revealed
Emmerdale’s Katherine Dow Blyton fears axe over Harriet Finch and Malone murder storyline
Josh Duhamel in Talks to Replace Armie Hammer in ‘Shotgun Wedding’ Opposite Jennifer Lopez
Love Island’s Callum Jones details living with girlfriend Molly Smith and their new family addition – EXCLUSIVE
Dolly Parton Turns 75: Reese Witherspoon and More Celebs Pay Tribute
Recent Posts
This website uses cookies to improve your user experience and to provide you with advertisements that are relevant to your interests. By continuing to browse the site you are agreeing to our use of cookies.Ok