Brendan Maher of Borris-Ileigh and Ronan Steede of Corofin were crowned Club Player of the Year for hurling and Gaelic football respectively.

Tipp star Maher led Borris all the way to the All-Ireland final which they lost to Ballyhale Shamrocks, putting in eye-catching performances against Ballygunner and St Thomas’ in particular. The 2016 All-Ireland winning captain with the Premier saw off fellow nominees TJ Reid and Evan Shefflin to take the top gong at the ceremony at Croke Park. 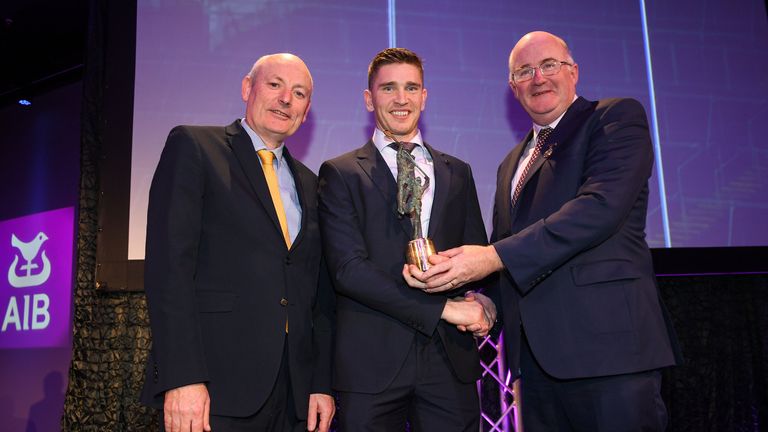 Meanwhile, Steede followed in the footsteps of club-mates Liam Silke and Kieran Molloy to take the honour in football.

The Galway side were dominant once again, winning a third Andy Merrigan Cup title in succession.