PAUL POGBA may have been given permission to rehabilitate from his ankle injury elsewhere during this season.

But his globetrotting is just not a good look. 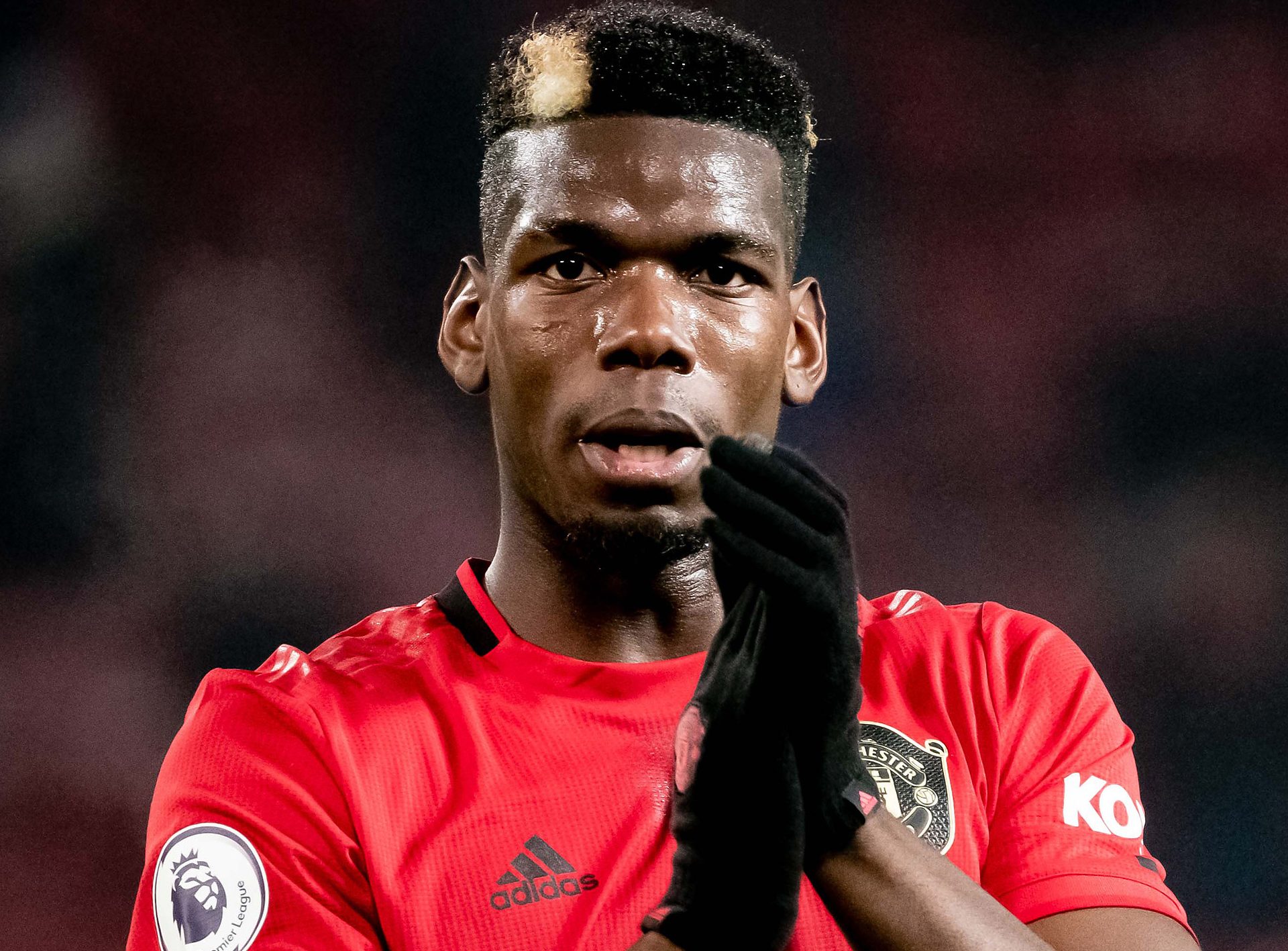 Not when it is chucking it down in Manchester and all his team-mates are doing what they can to revive the fortunes of the club.

It would not be a surprise if he needed to load his Satnav to find Carrington again.

Ole Gunnar Solskjaer is a good man-manager who will not criticise individuals in public. It is why he has gone to tortuous lengths to defend Pogba.

At the end of last season Pogba did not believe Solskjaer and United would win more titles to add to his four in Serie A.

In  tough times  you need leaders — and Pogba did not stand up to be counted.

Indeed, even if the season started again tomorrow why would Solskjaer want to put Pogba back in the team?