BUKAYO SAKA has been told he can become one of the top three wing-backs in the world but sees himself as a left winger.

When Arsenal emerged from lockdown at Manchester City on Wednesday night he found himself on the right wing and today he was part of a midfield three for the first time in his career. 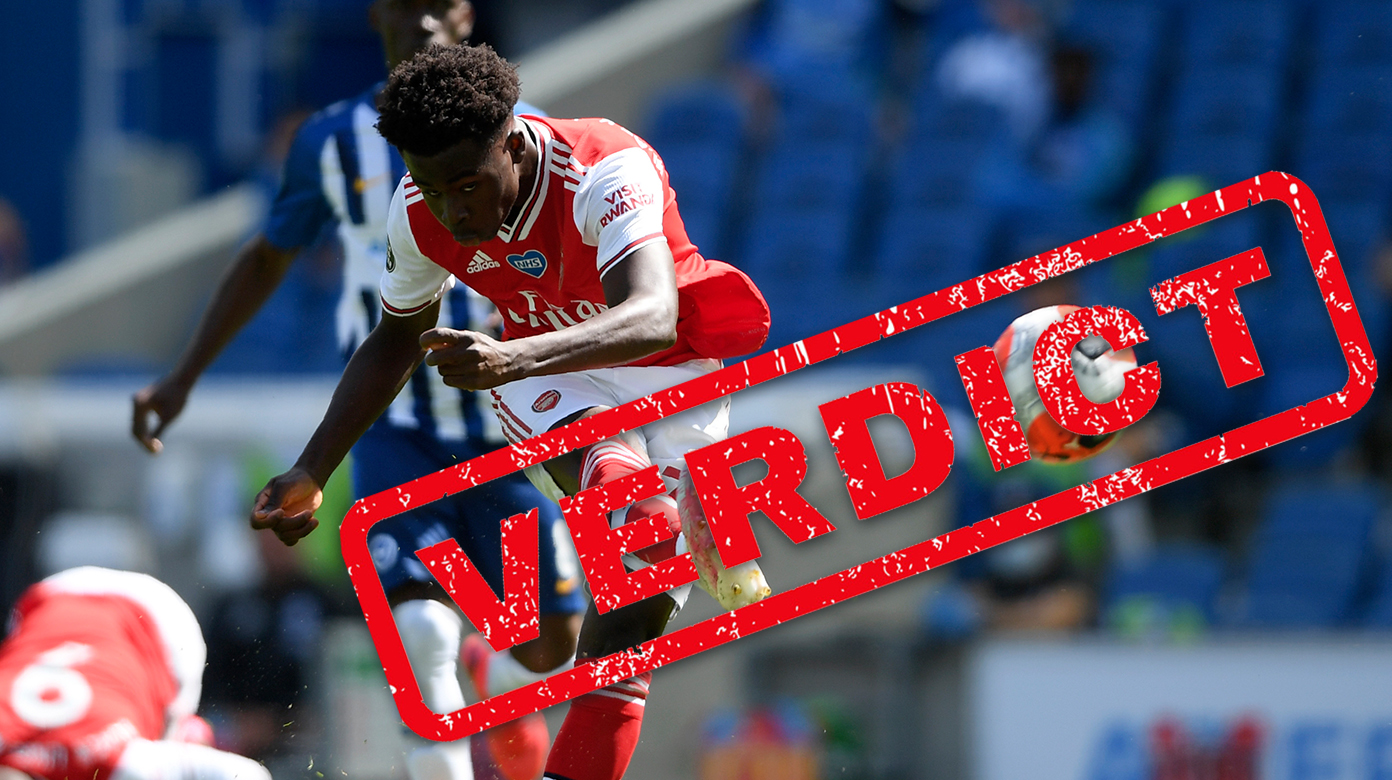 The exciting teenager is nothing if not versatile and a player who Mikel Arteta regards as key to his future plans.

No wonder the Gunners are so desperate to persuade Saka to sign a lengthy new contract to replace his current deal which is about to enter its final year.

Arteta is only too aware of the growing interest in the London-born 18-year-old and has spent the past three months trying to convince Saka that his future remains at the Emirates.

All the noises coming out of the club suggest that the manager is winning his battle to keep his brightest prospect but Saka certainly isn’t going to be short of offers this summer.

Liverpool, Manchester United and Chelsea are all closely monitoring the situation and are willing to offer him way more than the £7,000-a-week which he currently earns.

That’s around two percent of the salary pocketed by the out of favour Mesut Ozil and an anomaly that cash-strapped Arsenal know they must urgently address.

Long-suffering Gunners fans have seen so many promising youngsters emerging from the academy only to disappear without trace in recent years.

But this kid is the real deal and once again he proved to be his team’s best performer as Arsenal laboured to break down a struggling Brighton team.

There were only eight minutes on the Amex clock when Saka cut inside to the edge of the area to curl a delicious right-foot shot against the bar.

And it was his probing cross which set up Alexandre Lacazette for a stooping first-half header which demanded a sharp save from keeper Mat Ryan.

His movement was causing no end of problems for Brighton midfielder Yves Bissouma, who didn’t know whether to stick or twist as Saka pulled him all over the pitch. 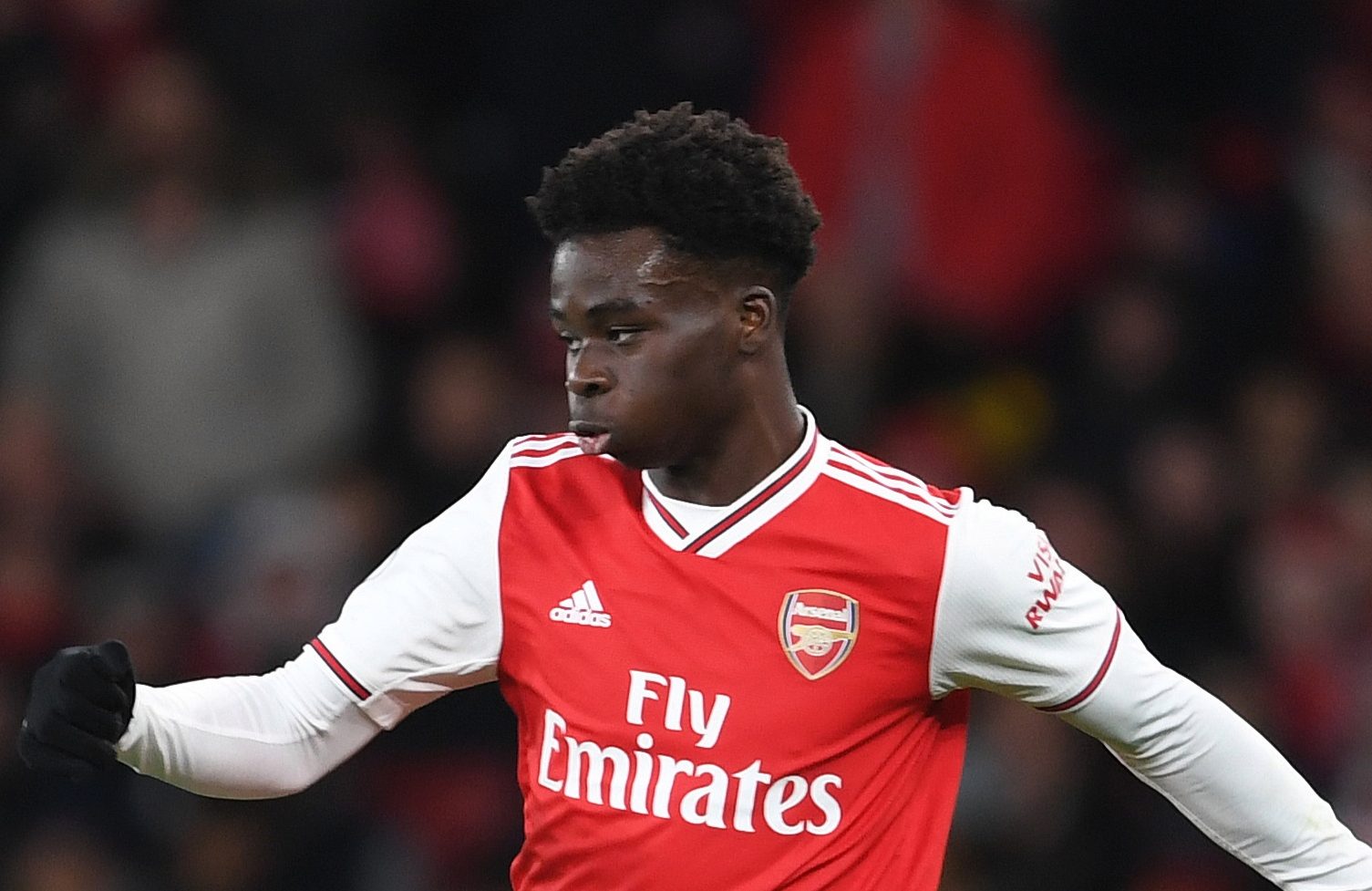 In the end he resorted to throwing an outstretched arm into Saka’s face to halt another forward surge and was fortunate that the incident was not referred to VAR.

Saka thought he was going to have the last laugh when he teed up Nicolas Pepe for his team’s 68th minute breakthrough goal.

But once again Arsenal were unable to hang on to their lead and as another two points were thrown away Saka will be wondering whether he might be better off with a club more capable of challenging for honours.

Related posts:
June 20, 2020 Lifestyle Comments Off on Bukayo Saka is the real deal and versatile Arsenal teenager shows just why Arteta is keen to hand him new contract – The Sun
Celebrity News:
Brian Austin Green Explains Tina Louise Lunch and Bizarre Courtney Stodden Video
Austin City Limits Music Festival Canceled For 2020
Carol Vorderman left stunned after dating discovery: ‘There is so much I don’t know’
Ivanka Trump Mocked For Asking People To ‘Wear A Mask’ On July 4th: ‘Tell Your Father’
Louise Redknapp: Jamie Redknapp’s ex told to ‘hide’ FHM award at home ‘They are mortified’
Recent Posts
This website uses cookies to improve your user experience and to provide you with advertisements that are relevant to your interests. By continuing to browse the site you are agreeing to our use of cookies.Ok