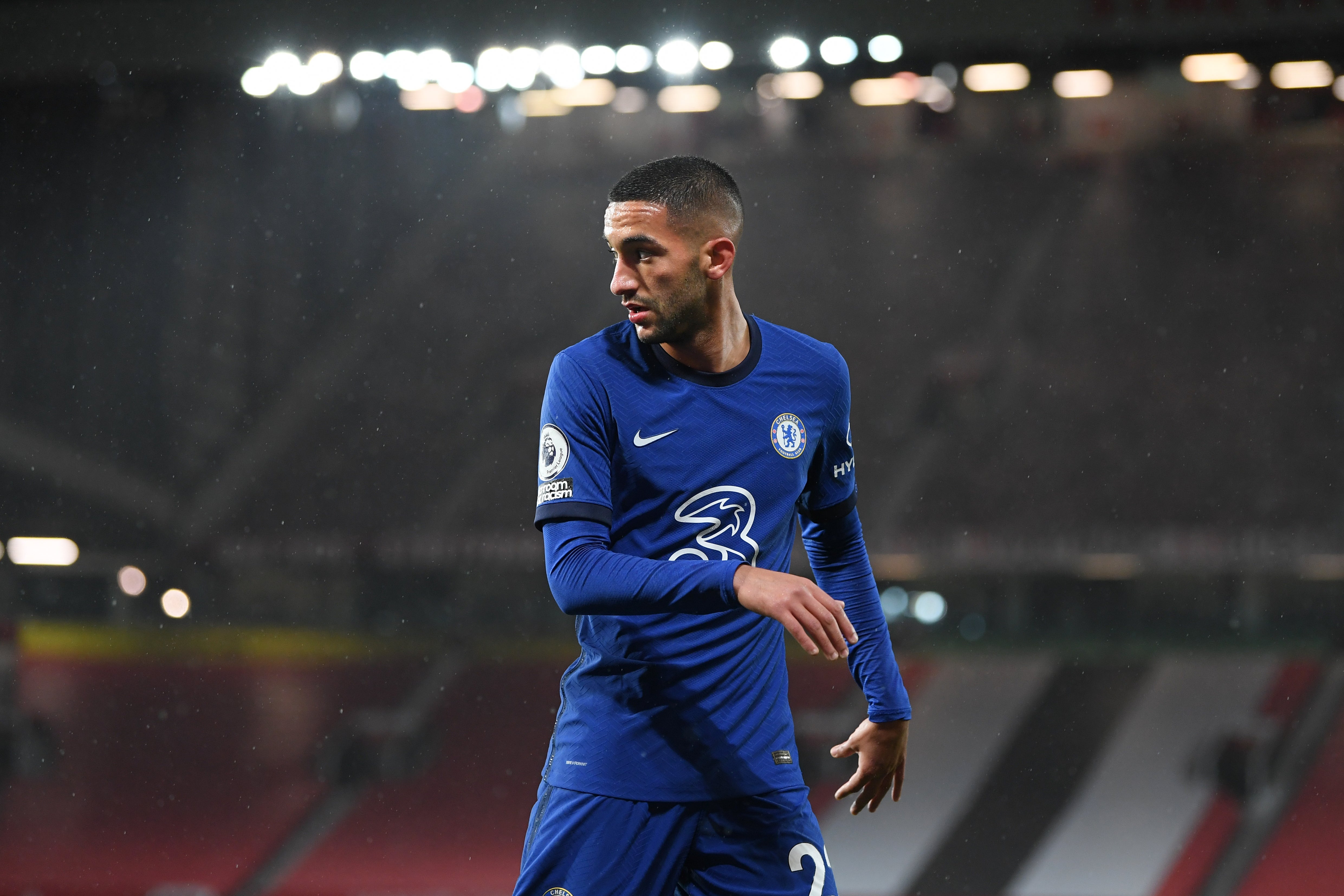 Asked about speculation over a potential return to Barcelona, Guardiola says: “It’s over.” The focus is on City, he insists. 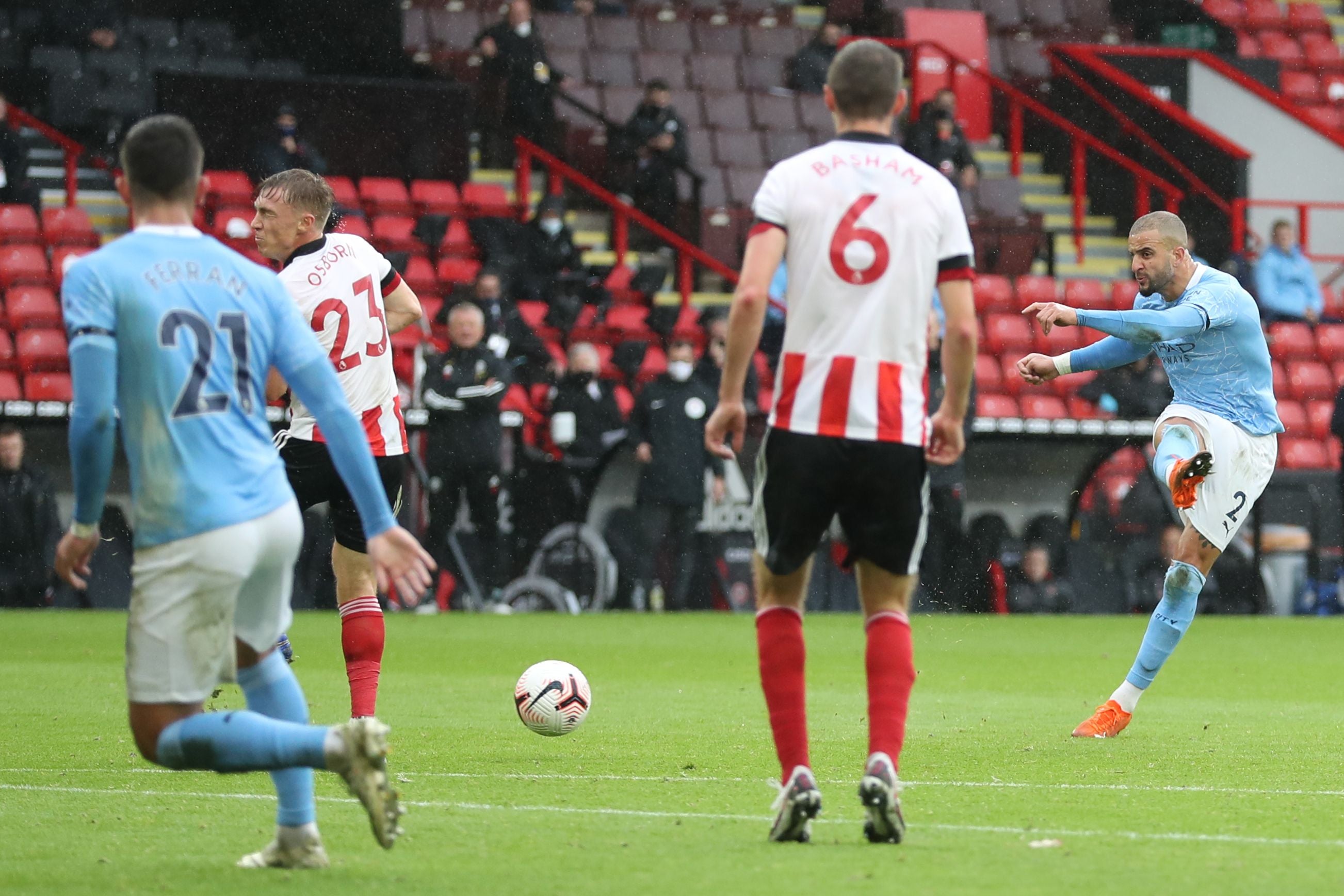 Sheffield United 0-1 Man City: Kyle Walker’s low long-range blast was enough to see off a stubborn performance by the Blades, whose winless run goes on

Pep Guardiola speaks to BT Sport: “We played really well. We struggled to score goals from the chances we create. They had one chance, that’s it, so incredibly satisfied.”

Over to Turf Moor now, where Burnley host Chelsea. Like Sheffield United, the Clarets have yet to win in the Premier League this season, although they ran Spurs close in a 1-0 defeat last time out.

They face a Chelsea side in decent shape after an emphatic midweek Champions League win over Krasnodar. Frank Lampard’s side appear to have addressed their concerning defensive issues, and they’ll hope to build on last weekend’s goalless draw at Old Trafford.

City climb to seventh with victory today, two points off leaders Everton and Liverpool in second.

Sheffield United are 19th, but could be bottom by the end of the weekend.

That’s it! Job done for City. It’s a more comfortable win than the scoreline suggests for Guardiola’s side. Sheffield United, whose struggle for goals continues, didn’t manage a shot on target, and Walker’s first-half goal is enough for victory.