Proud to be a woman! Camila Cabello embraced girl power as one-fifth of Fifth Harmony before coming into her own as a solo artist and an actress.

Everything Shawn Mendes and Camila Cabello Have Said About Their Split 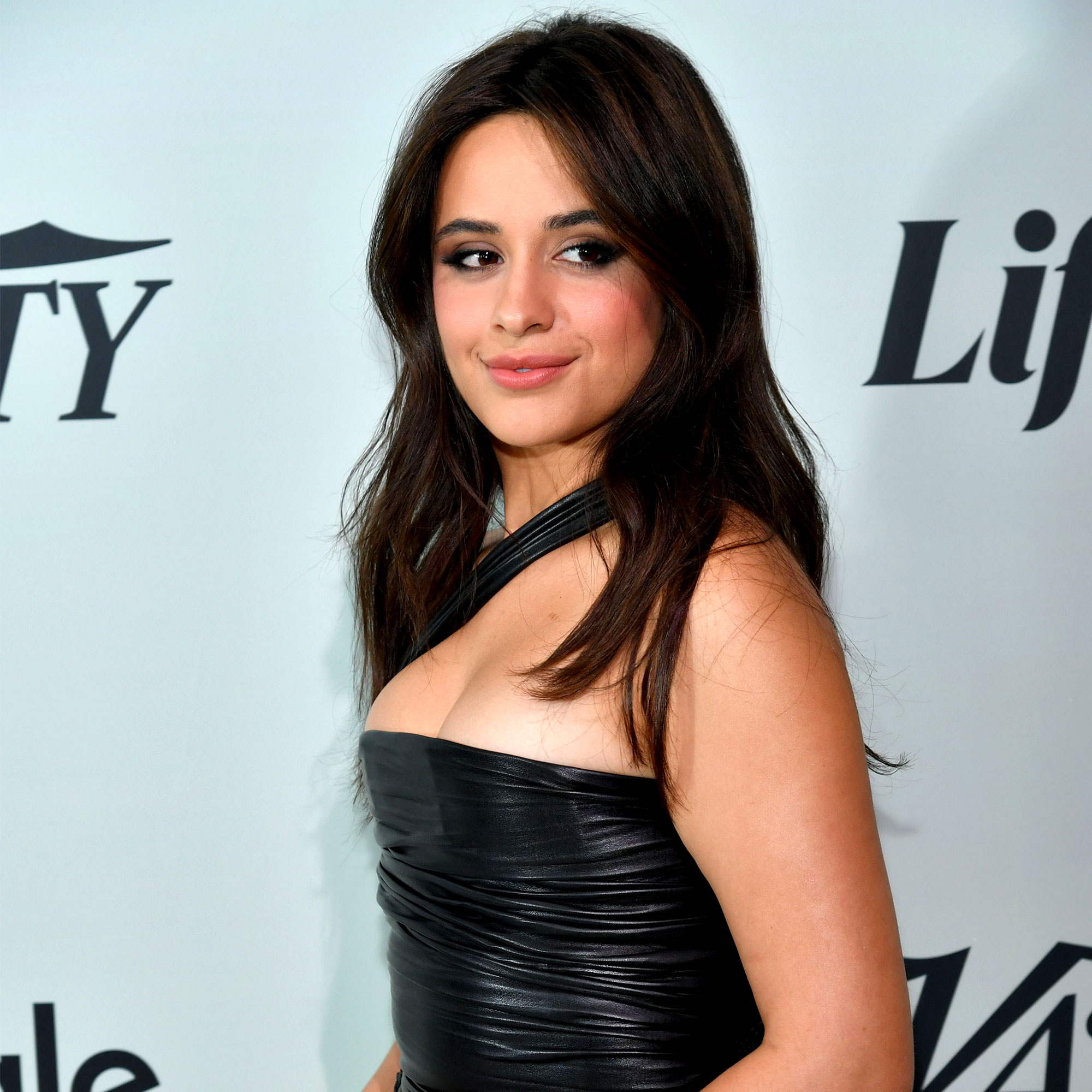 She continued: “I think in my life outside of music too, like, social activism, I feel that same kind of desire to nurture and, like, try to make people feel better. Women are great at that.”

The Cuba native — who released her third solo album, Familia, last month — was honored at Thursday’s event for her work with the Movement Voter Fund as the organization launched its Healing Justice Project.

“We’re here together tonight not just to celebrate the power of women, but to strengthen it for the many fights ahead,” Cabello said in her speech from the event, per a transcript from Variety. “Venus [Williams], Kim [Cattrall], Queen Latifah, Amanda [Seyfried and] Drew [Barrymore]: It’s truly surreal to be here alongside you. … Listening to these incredible women makes me feel so fired up and with so much hope for the world. And it just makes feel like walking out of here, we can friggin’ change the world. We can’t all in one day, but we can a little bit at a time.” 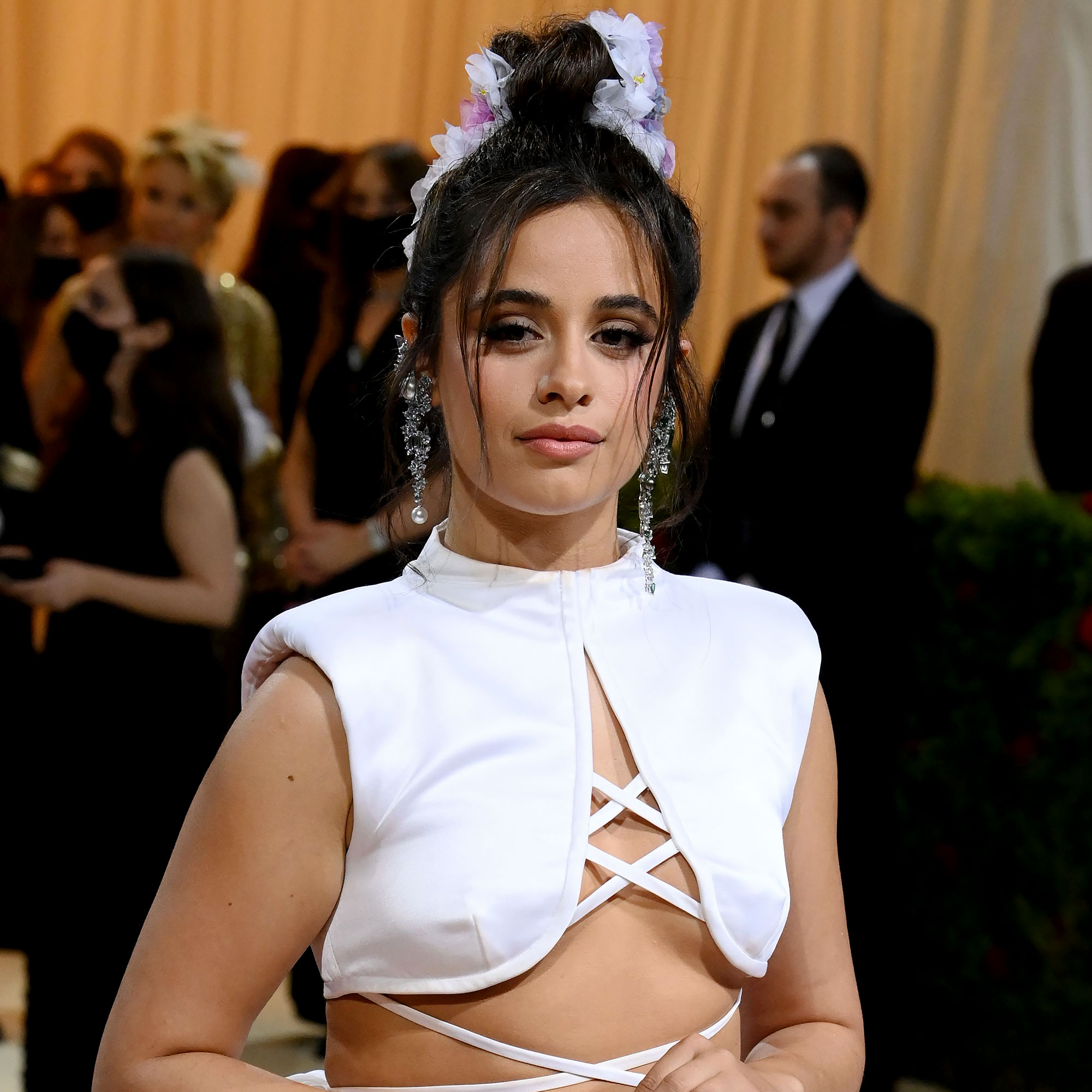 The Cinderella star went on to gush about her personal inspirations — including her mother, Sinuhe Estrabao — and how she started working with Movement Voter Fund.

“Just like women often feel the weight of the world on their shoulders, every day, organizers on the frontlines — especially women, people of color, LGBTQ people, and others with marginalized identities — are out there giving everything they have to make our world better,” Cabello added in her speech. “It’s often unrecognized, thankless work, and it comes with long hours, too few resources, and tons of emotional — and often traumatic — experiences. The cost of caring for these organizers is too high. We cannot afford to keep losing passionate, experienced, effective leaders at the forefront of our nation’s justice movements — and they shouldn’t be forced to lose themselves because we aren’t creating the space, time, or resources for them to also thrive.”

The “Bam Bam” performer — who announced her split from Shawn Mendes in November 2021 — rose to fame as a contestant on X Factor USA, eventually being tapped to be a member of a new girl group alongside Ally Brooke, Normani Kordei, Dinah Jane and Lauren Jauregui. Cabello left the band in December 2016 before pursuing her solo career.

“I think there’s a healthy amount of space you need to give certain things,” she later told The New York Times in January 2018 about moving on from the group. “I have to make space for the good stuff to happen in my life. I don’t like holding onto the past, especially when it’s stuff that, in my opinion, is just petty.”

With reporting by Travis Cronin