The unified 168lb champion will bid to become the undisputed ruler of the division against the American in Las Vegas on Saturday night. 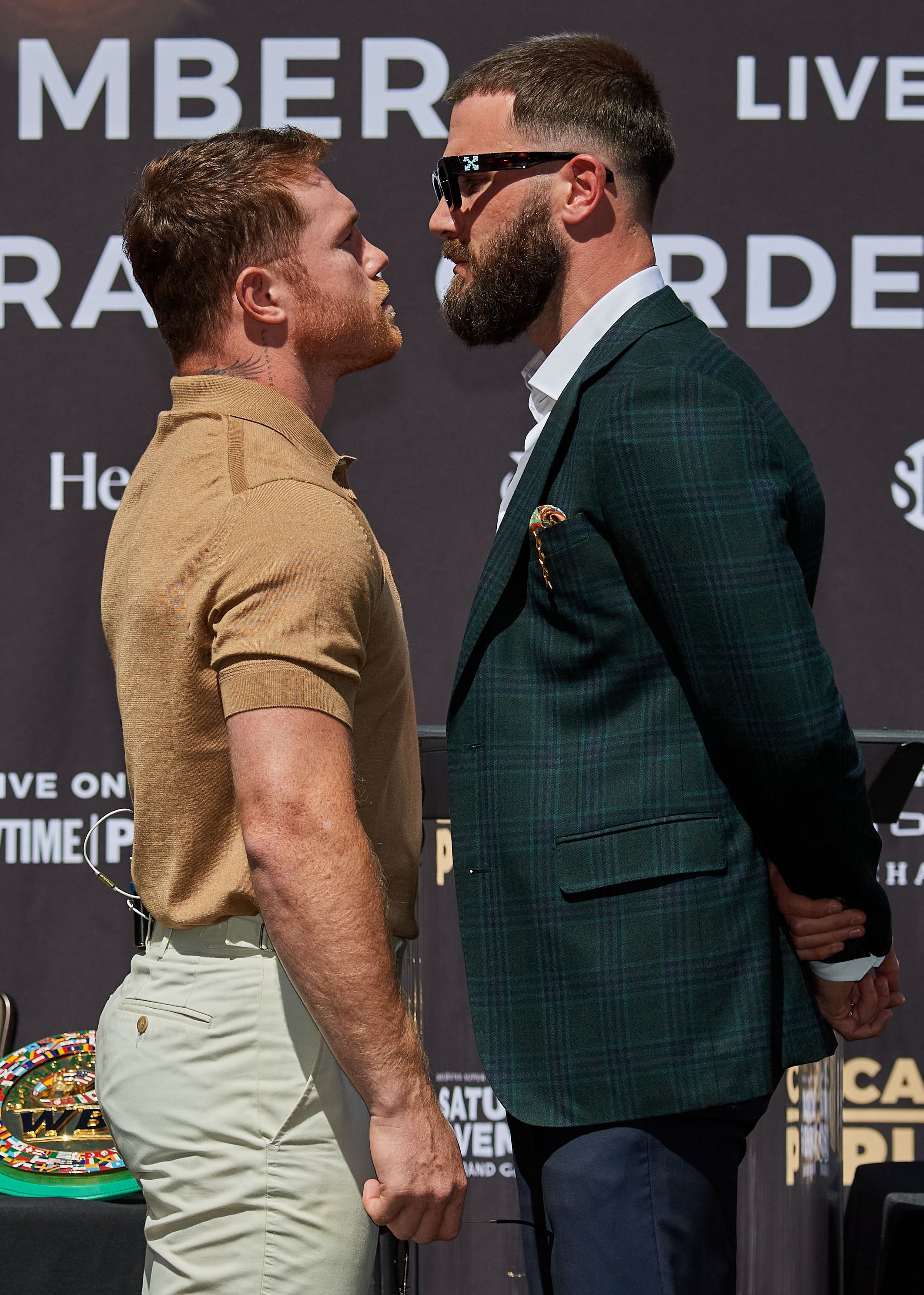 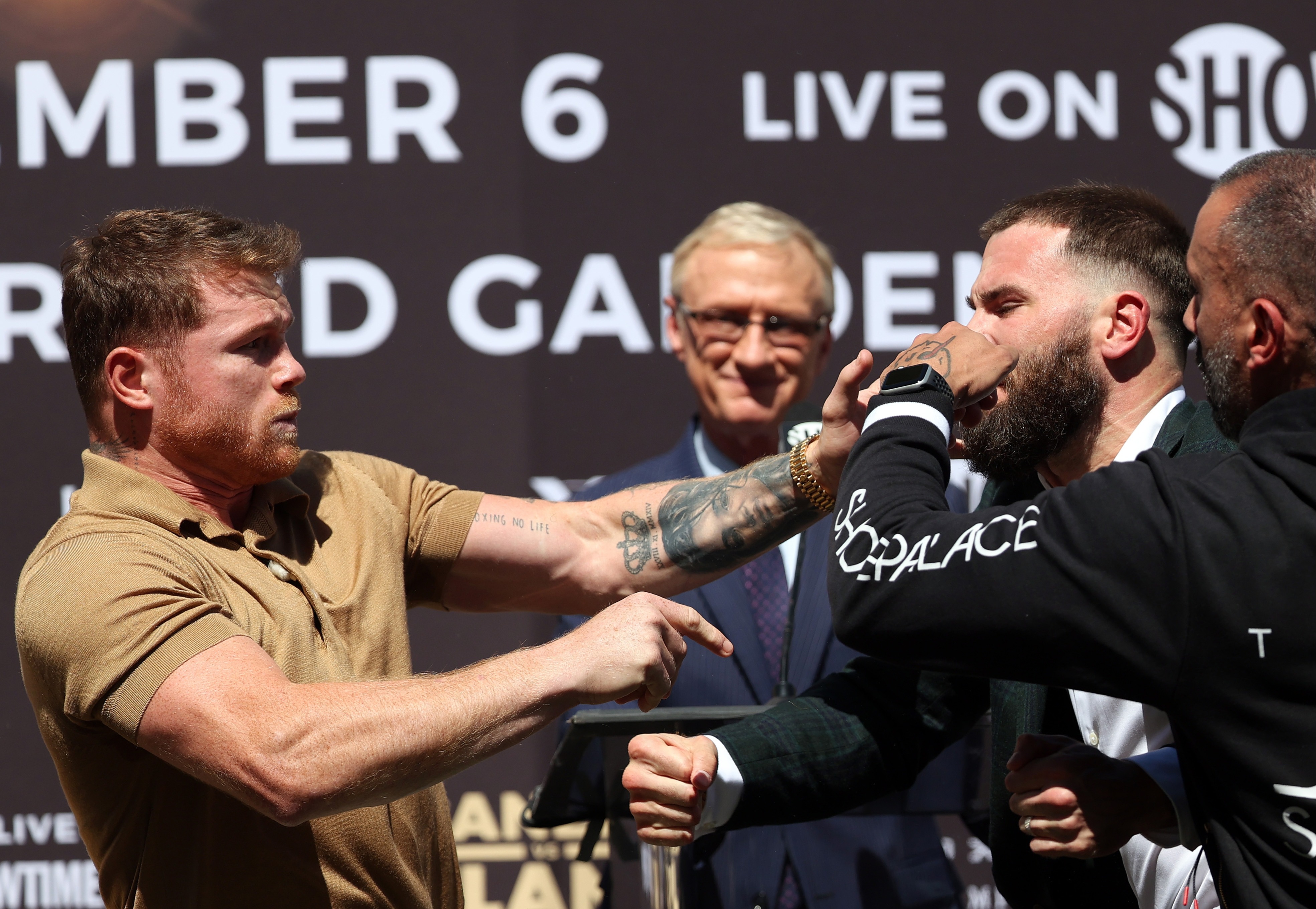 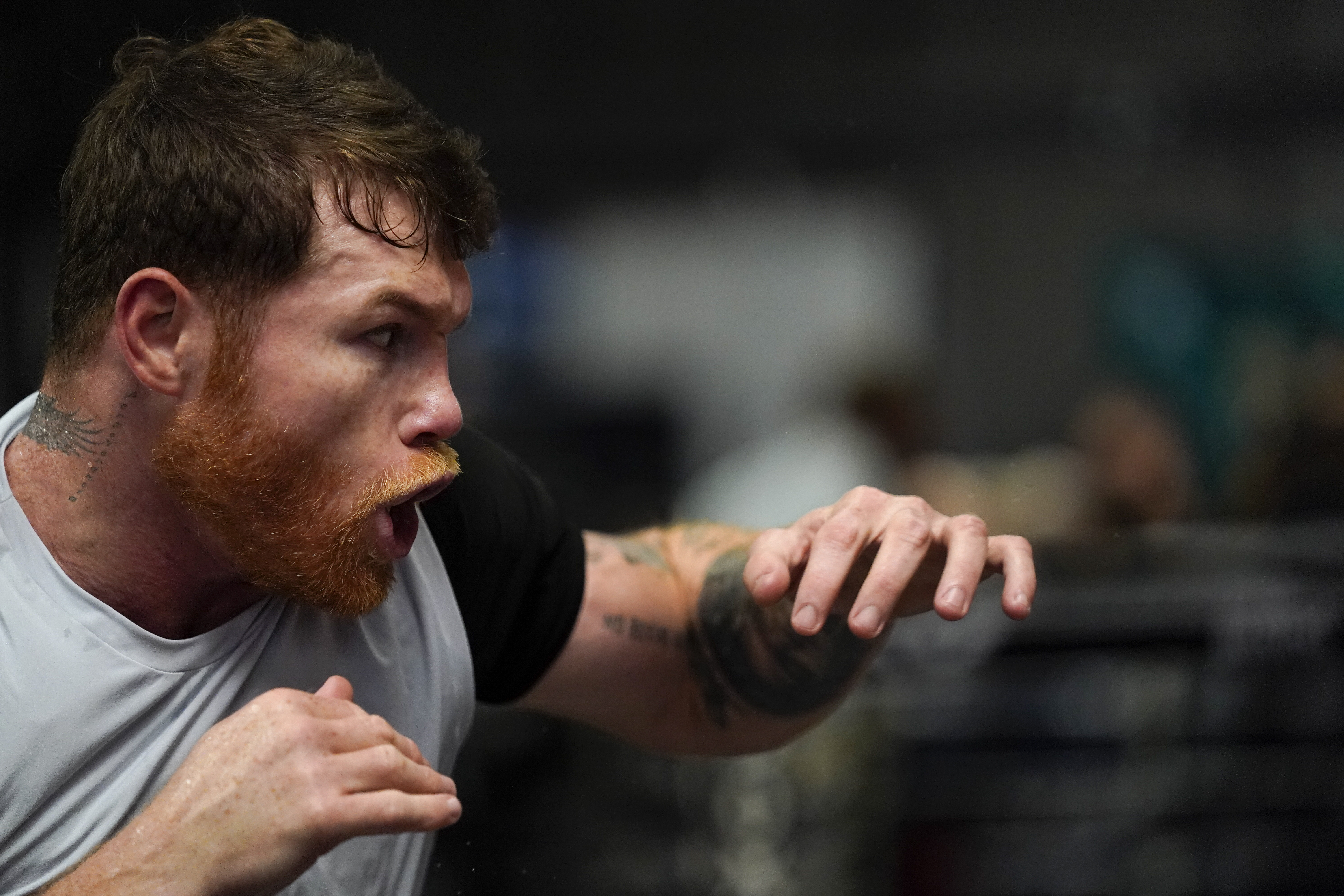 The pair 31 and 29 respectively, came to blows during a heated press conference last month.

And pound-for-pound king Canelo is determined to make Sweethands pay for his pre-fight antics in brutal fashion.

The Mexican said: "It's new for me to have this much bad blood with an opponent.

"It's very different from normal and it's definitely the most animosity I've had with an opponent heading into a big fight.

"I'm sticking with my prediction of a knockout before round eight.

"The first couple of rounds will be difficult, but as the fight progresses, I am going to be able to get him out of there.

"I delivered the message I had to at our press conference. I don't have to say anything else to Plant. I'm just going to prepare to face him in the ring on November 6."

The viral scuffle between Canelo and Plant began when the Tennesse titan attempted to slap his opponent.

And Guadalajara gladiator Canelo believes his foe will find it tough to keep his emotions in check during fight week.

He continued: "I've never been involved in anything like what happened at the first press conference between me and Caleb.

"I've been in the ring for huge fights like this a lot of times.

"For him, it's going to be a challenge being in there for a fight of this magnitude for the first time. He's going to have to control his emotions."

Plant goes into the Sin City showdown as a huge underdog, but his good friend Andre Ward reckons he'll shock the world and dethrone Canelo.

During an appearance on Max on Boxing, the former light-heavyweight king said: “This is a great fight and a great opportunity for a fighter like Caleb Plant.

"I love this moment in his career where he’s fought solid competition and he has the look and makings of a fighter that can go to the next level.

“He has to prove it. I love these proving moments, and he’s getting that opportunity against Canelo on November 6th. Trust me, it’s not going 12.

“The thing about Caleb Plant, he couldn’t land a sucker punch on Canelo in the press conference. Canelo’s defense is real. 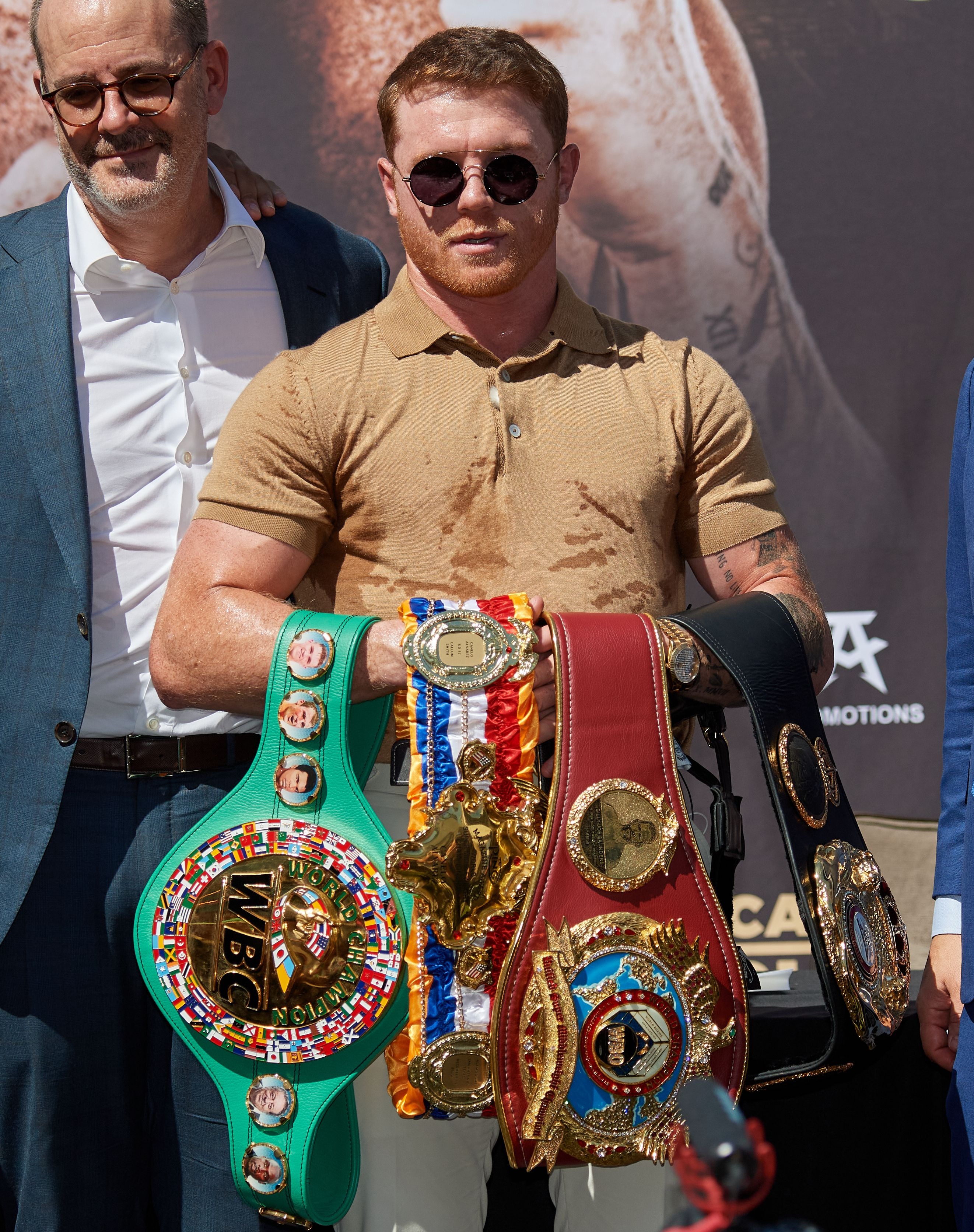 "He’s got to hit him in the ring now and Canelo knows it’s coming. Who do you like in that fight? Canelo or Caleb Plant?

“I’m going to go with Caleb Plant. That’s my brother, so I’m going to support him all the way, but he’s got to prove it.