THE Carabao Cup final has arrived again as Man City look to win the tournament for the third year running.

But what are the rules surrounding substitutions in the competition? 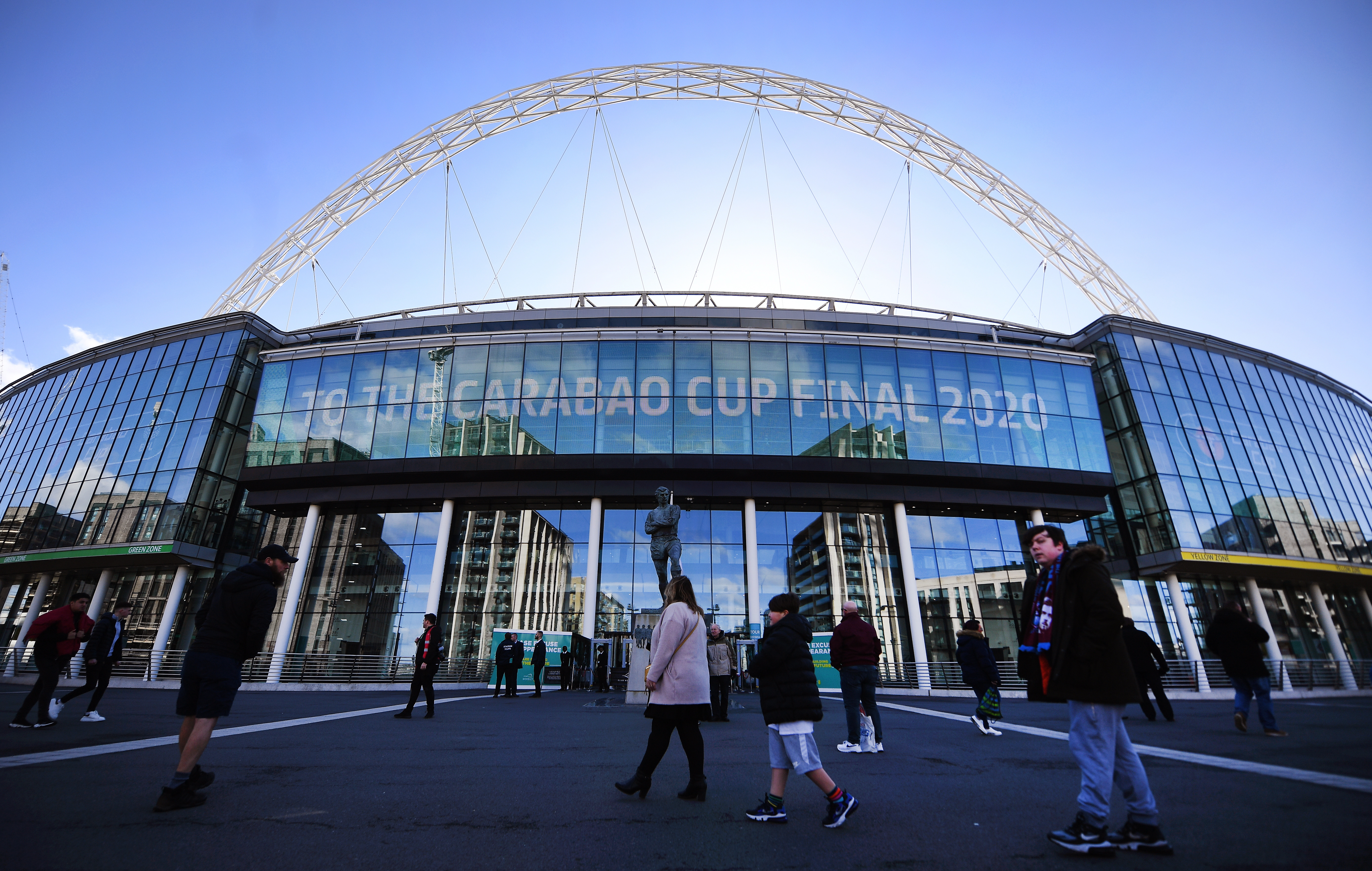 Are there additional substitutions in Carabao Cup final extra time?

Both sides are permitted to make four substitutions, as rule 10.2 of the cup's rules state that if the match goes to extra time, teams can make ONE additional change.

Rule 10.2 reads: "Where any match goes to extra time (in accordance with the provisions of Rules 14.4, 14.5 and/or 14.6), then subject to the League having obtained the prior approval of the International Football Association Board (IFAB) to the application of this Rule, each Club participating in that match will be permitted to use an additional substitute (in extra time only)."

Teams are also able to save as many of their three 'normal time' subs as they like for extra time.

This means, for example, if a team doesn't make any substitutions in normal time, they will still have four available after the final whistle.