The athlete, Lidia Matiss, also claims the dog mauled Queen Latifah’s pooch to death — and that Millan, 52, tried to cover it up, according to TMZ.

Matiss alleged that the dog, named Junior, attacked her in 2017 when she was visiting her mom, who worked for the TV star, at a Los Angeles office building he owned, the outlet reported.

Matiss, who was then performing at the highest level in the USA Gymnastics Junior Olympics Programs, encountered the dog roaming the hallway without a leash and was repeatedly bitten on her legs, her suit alleged.

The filing also claims that Junior had a history of attacking people and pooches. The dog allegedly killed one of Queen Latifah’s pooches after she brought it to Millan’s Dog Psychology Center in Santa Clarita, Calif. Millan then allegedly told his staff to lie and tell the rapper that her dog was hit and killed by a car, according to the suit, obtained by TMZ.

But Millan claimed Matiss had assumed the risk of being bitten because she knew the dog was dangerous, the outlet reported, citing court documents he filed in response to the lawsuit. 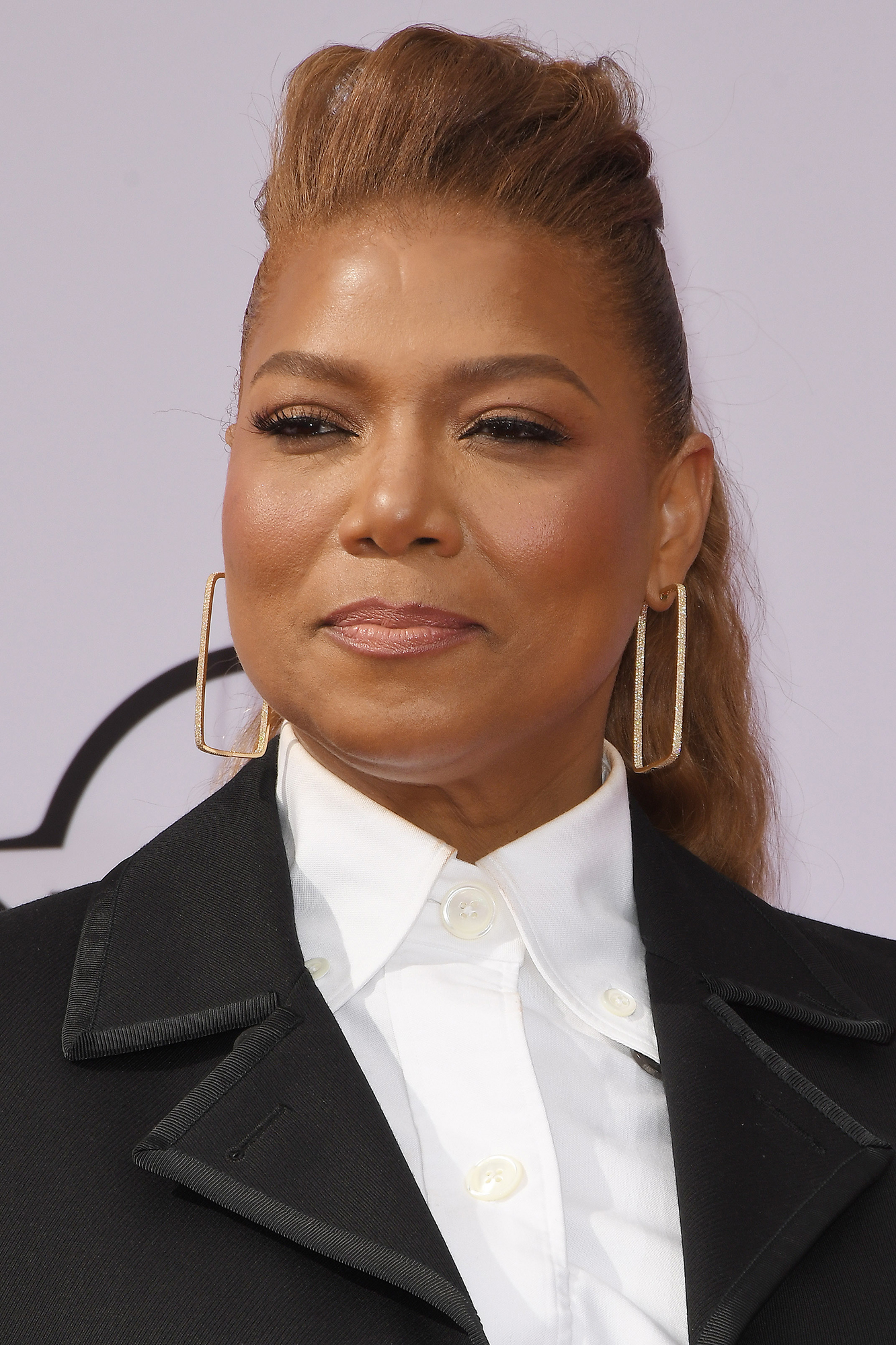 Court records show the suit was filed in January and both Millan and Matiss have moved to bring the matter to trial.

In 2016, Millan was cleared of animal cruelty charges after a dog attacked a pig on camera in one of his taped training sessions.