FRANK LAMPARD could be without EIGHT first-team stars after the injuries to Willian and Mateo Kovacic – but the manager did provide a positive update on the latest casualties.

The two Chelsea stars limped off the Stamford Bridge pitch either side of half-time during the 2-0 FA Cup win over Liverpool. 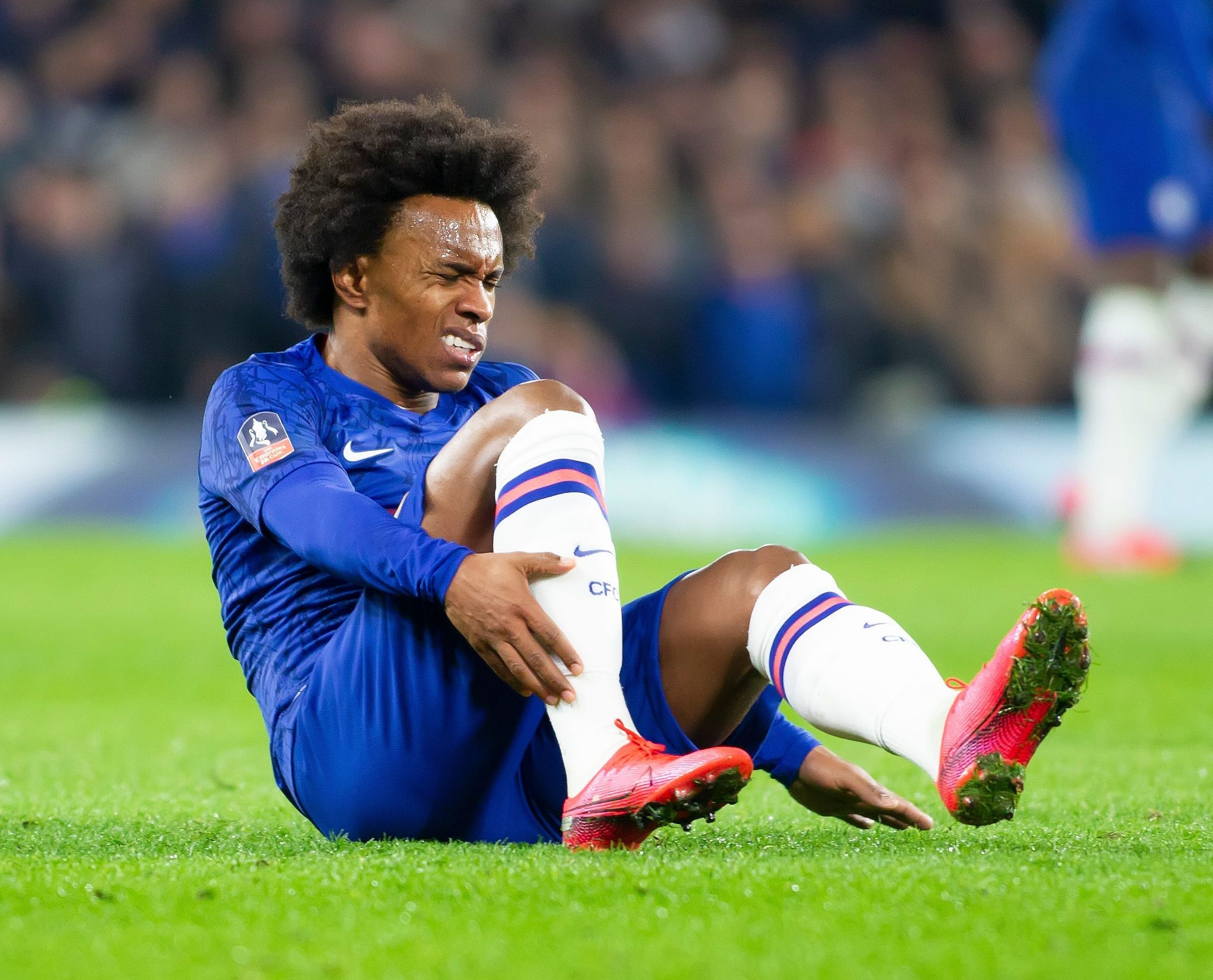 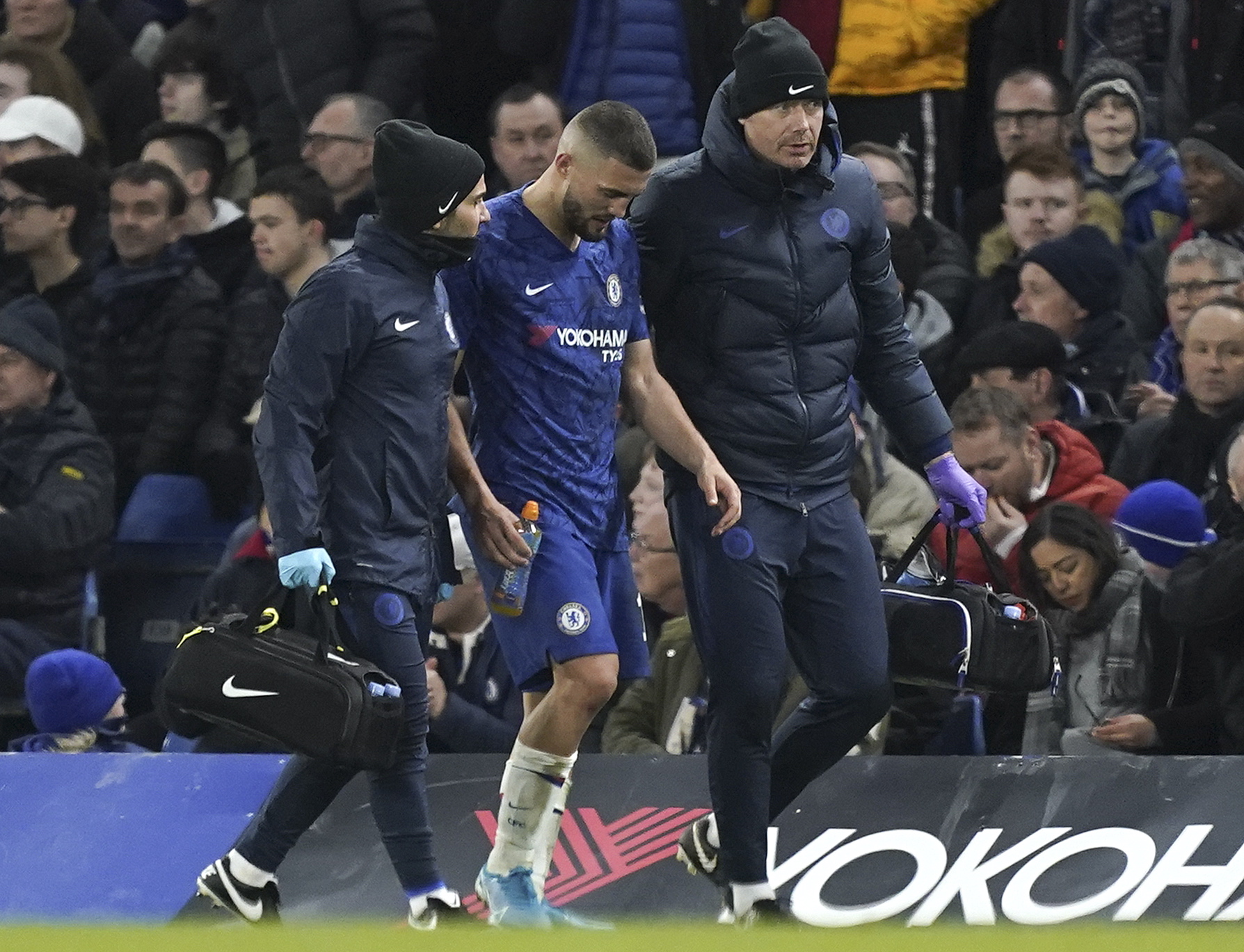 Goals from the Brazilian Willian and then Ross Barkley sealed the Blues' place in the quarter-finals and inflicted a third defeat in four matches on the runaway Premier League leaders.

But now the concern for Lampard will be the number of players in the treatment room with Willian and Kovacic joining the growing list.

He is already without SIX first-team players while Jorginho is currently suspended for two Premier League games – plus the second leg against Bayern Munich – due to his accumulation of yellow cards.

And now the Blues boss will be sweating on the fitness of two further players ahead of Sunday's clash at home to Everton.

Lampard said: "Both have got an Achilles issue. Willian hopefully is not too bad, that is what he is reporting there so we will see how he is tomorrow.