Chelsea Handler is back on the dating market.

The “Chelsea Lately” star revealed Monday night she parted ways with boyfriend Jo Koy ahead of their one-year anniversary.

Handler, 47, shared a pre-recorded video of her with Koy, 51, in which they talk about what they’ve learned from their relationship.

“In anticipation of celebrating our first year together, Jo and I recorded this video early, but as many of you have noticed, it is with a heavy heart to announce that we have decided together that it is best for us to take a break from our relationship right now,” she captioned the clip.

“This man blew my heart open with love and because of him, my life experience has changed forever. To be loved and adored by @jokoy has been one of the greatest gifts of my life,” Handler continued.

She said Koy “renewed” her faith in men, saying she’s “never been more optimistic for the future.”

She then directed her heartfelt message to Koy.

“Jo- you blew my creativity open, my lust for working hard again, being on the road again, and you reminded me who I was and always have been, and my feet have never been more firmly planted in the ground,” she said.

“This is not an ending. It’s another beginning, and it’s a comfort to know that I am still loved and love this man the way the sun loves the moon and the moon loves the sun. YOUR PERSON IS COMING.” 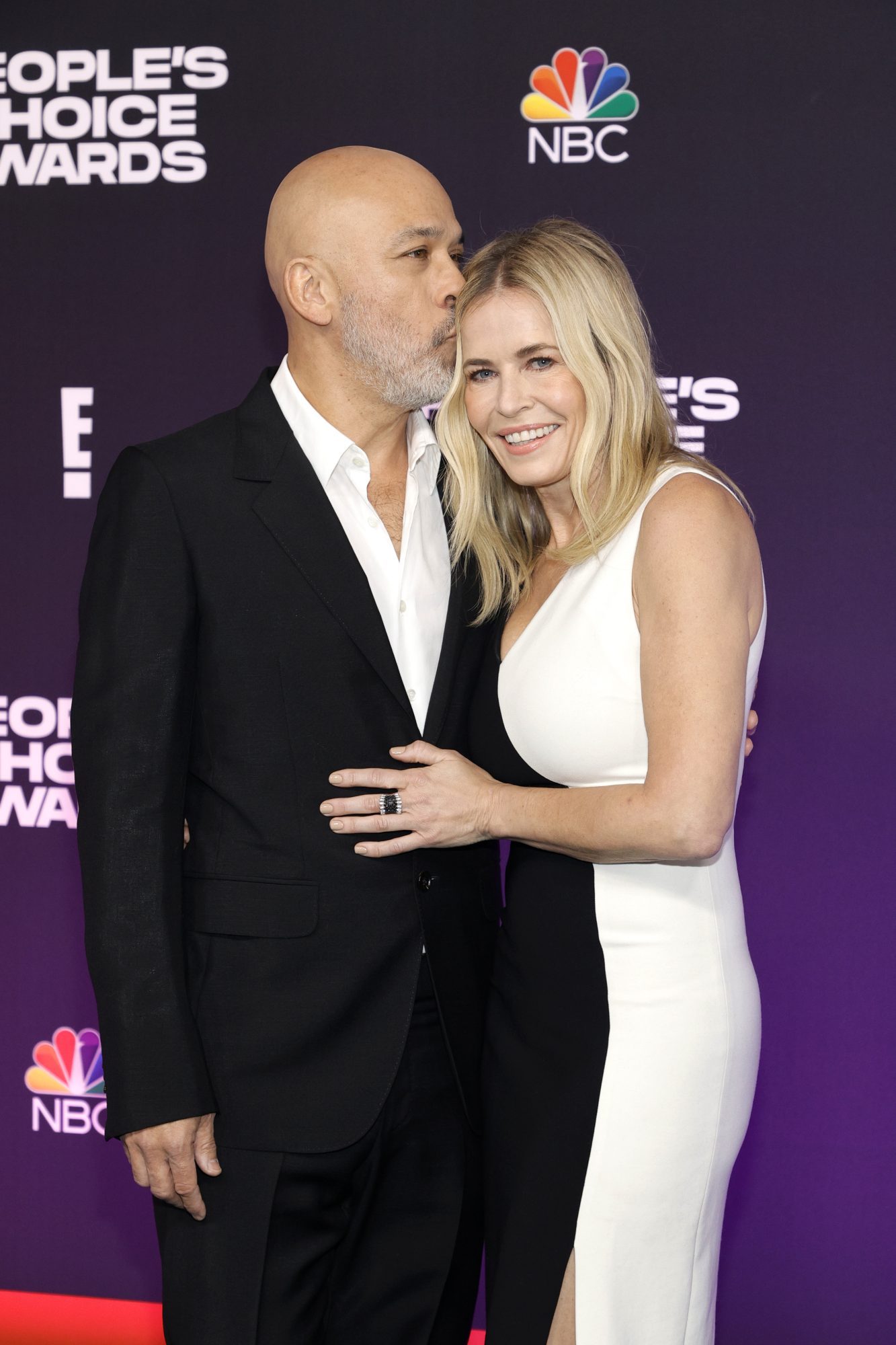 The comedian asked fans to “please continue to root for both of us because you never know what life will bring.”

Handler and Koy started out as friends after meeting and working together on her talk show, but it took her time to realize romantic feelings were involved.

In September 2021, Page Six broke the news that Handler was dating her fellow comedian after they were seen showing serious PDA at a Los Angeles Dodgers game. A week later, the blonde confirmed the romance by posting a kissing pic on Instagram.