CHELSEA are reportedly ready to ditch FIVE players this summer to free up funds for Jadon Sancho and Ben Chilwell.

ESPN reports that Frank Lampard will cast off a number of first-team members as he looks to rebuild his squad. 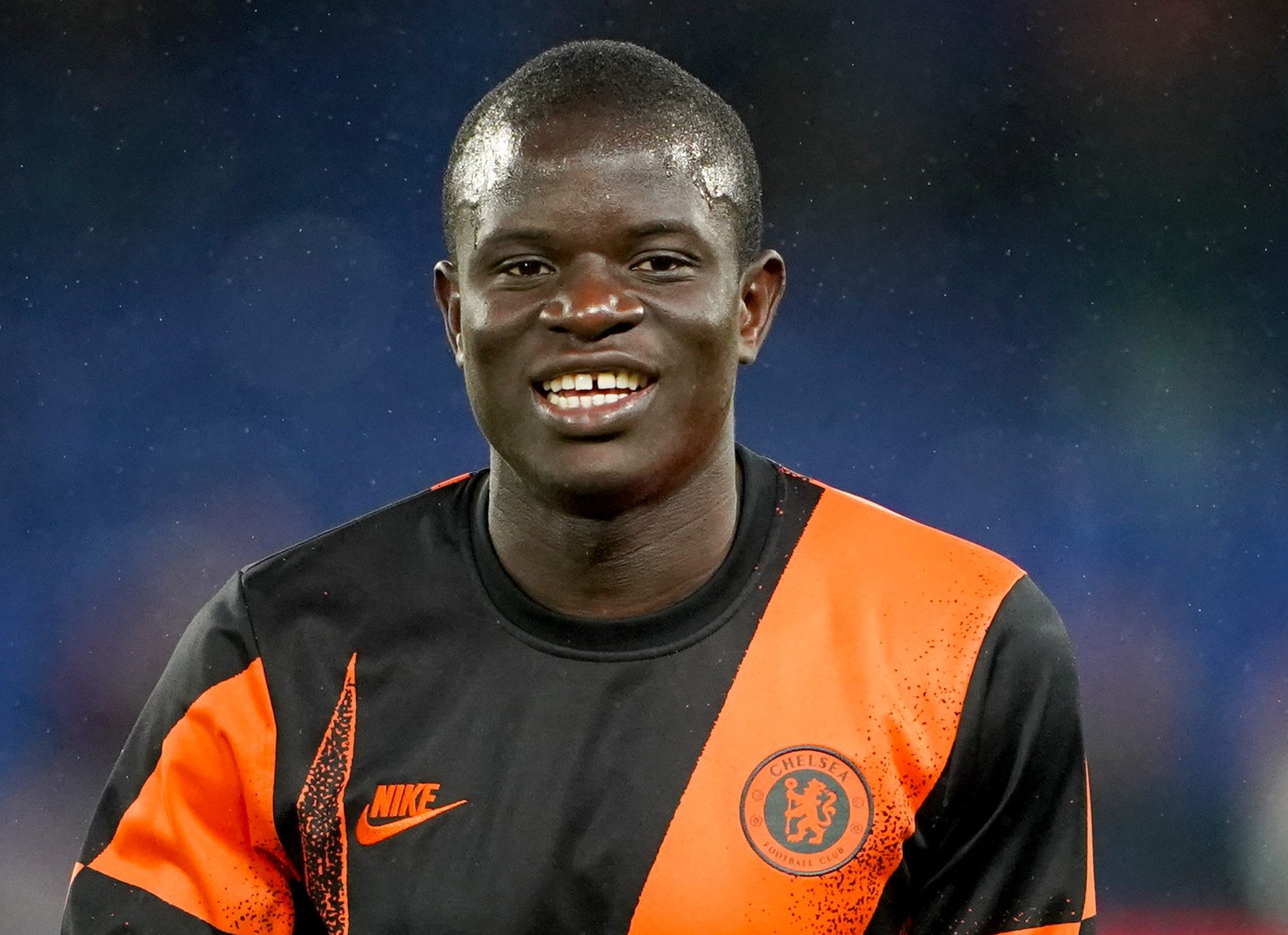 However, the Chelsea boss has no plans to shift Real Madrid target N’Golo Kante.

And vice-captain Jorginho – a target for Juventus – is going nowhere either.

Lampard was unable to sign any players last summer due to a transfer ban.

However, youngsters including Tammy Abraham and Mason Mount revitalised an ageing squad, helping Chelsea to fourth in the table before football was halted by coronavirus. 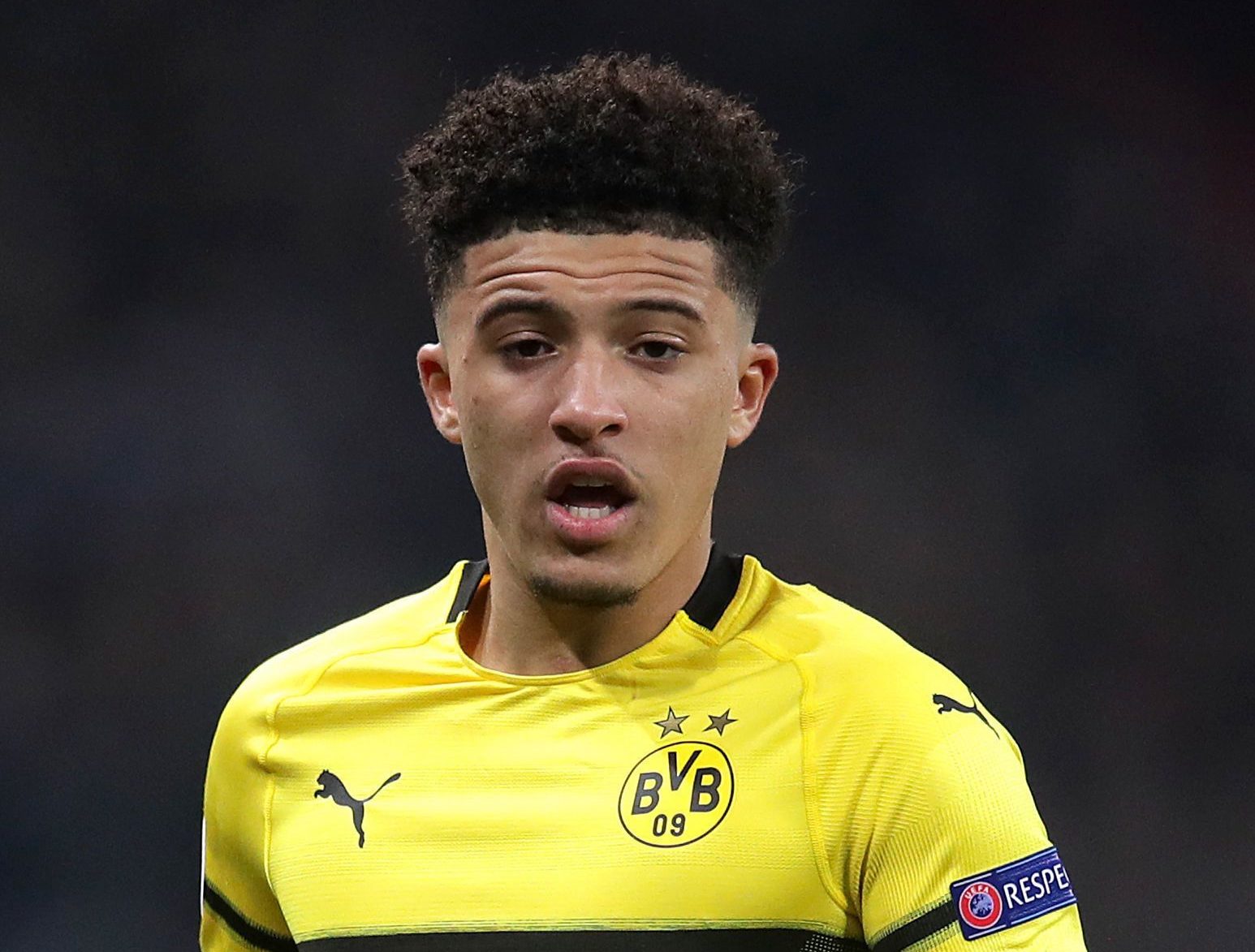 Lampard is now ready to bring in his top targets to close the gap on Liverpool and Man City, with Borussia Dortmund winger Sancho and Leicester left-back Chilwell high on his shopping list.

Chelsea already have some cash left over from Eden Hazard’s move to Real Madrid last summer.

And Chelsea will bank £48m when Alvaro Morata’s loan at Atletico Madrid becomes permanent on July 1.

However, around £36m was spent on Ajax winger Hakim Ziyech in February.

And Lampard still needs to raise further funds while also making space in his squad for fresh faces. 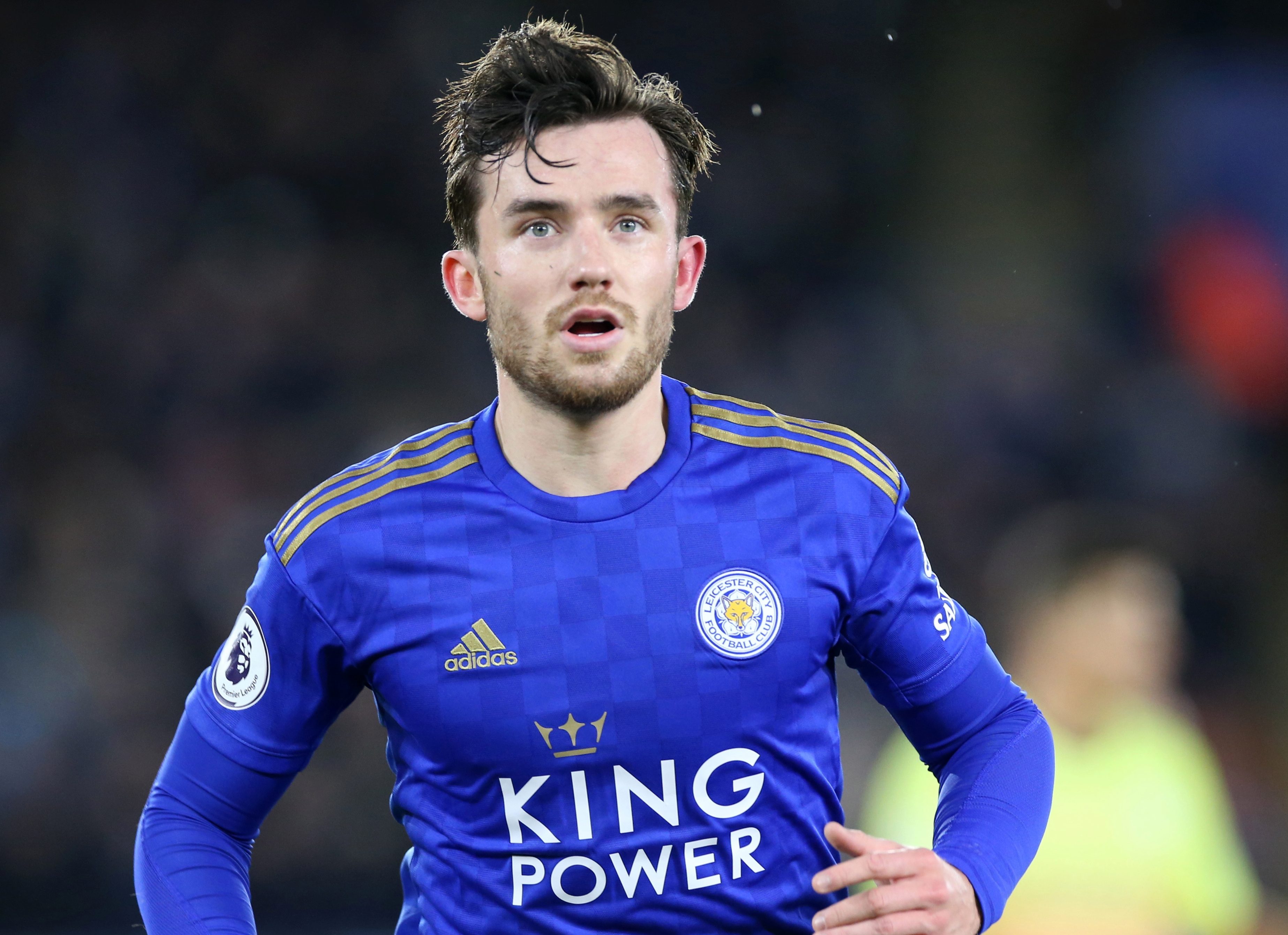 It's reckoned there are at least five Blues who are set to be ushered out.

Current left-backs Marcos Alonso and Emerson Palmieri are no longer required with Chilwell arriving, while youngster Ian Maatsen could be promoted to the senior squad.

Defensive midfielder Tiemoue Bakayoko should be sold to suitors Paris Saint-Germain once he returns from his Monaco loan.

Meanwhile, Michy Batshuayi will be given the boot after failing to make an impact under three separate managers at Stamford Bridge.

And Davide Zappacosta could make his Roma loan permanent despite penning a new contract last summer.