EDOUARD MENDY has revealed how he has swapped the dole queue for Chelsea's Champions League quest. 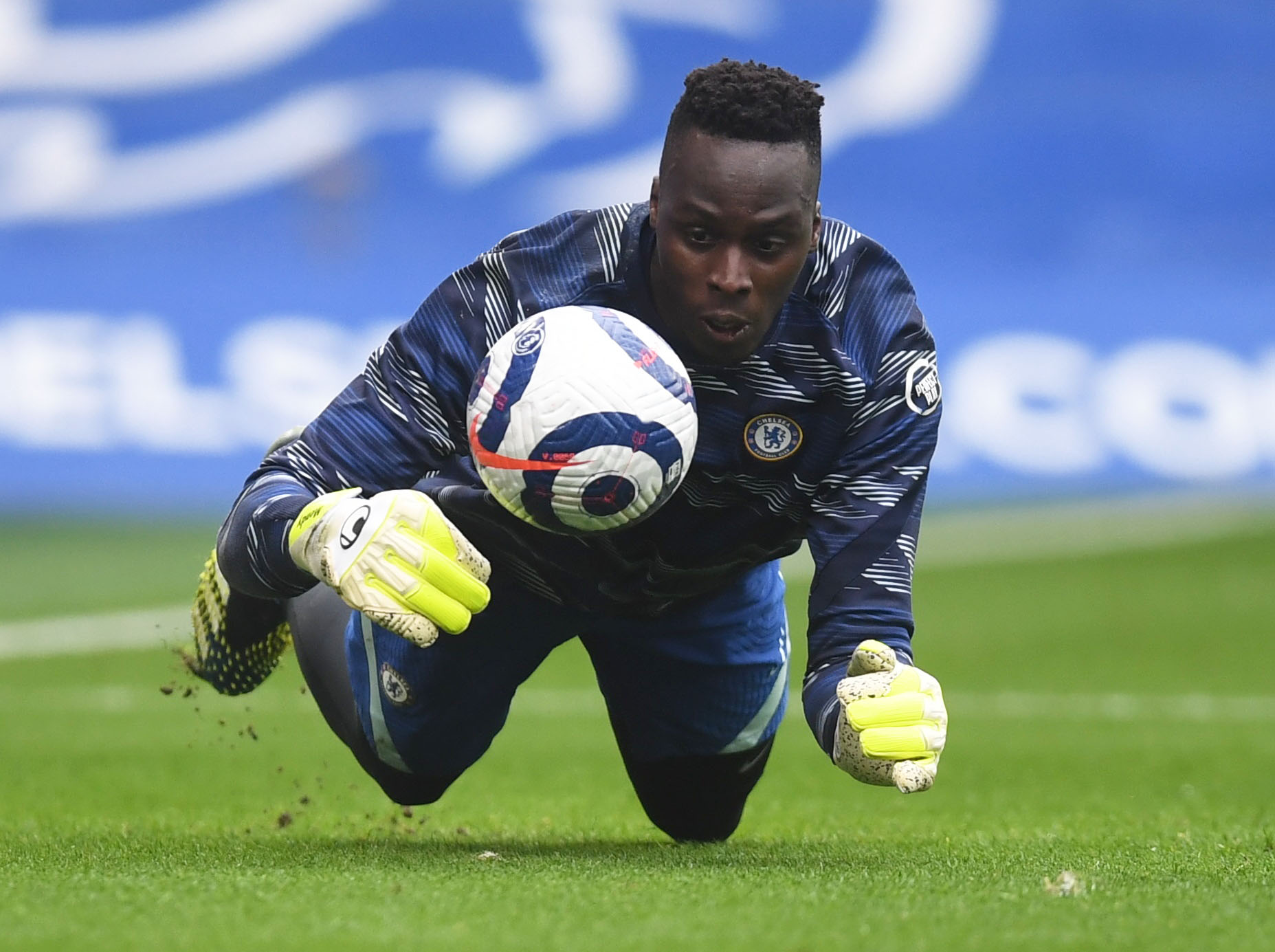 Mendy, a £22million buy from Rennes last year, has made 37 appearances – also helping the Blues to the FA Cup final.

However the Normandy-born ace found himself out of football for a year when leaving Cherbourg in 2014.

And he was left humiliated when signing on at Pole Emploi, France's equivalent of the JobCentre.

Mendy, 29, recalled: "I had no club and no work. My mum told me: 'You've no money, but you have worked so you're entitled to benefits.'

"I didn't know what to do, but my family showed me, and I got an interview at Pole Emploi.

"I turned up and stood in line. People were yelling at the counter, and others were moaning about how long they had to wait.

"When it was my turn the advisor did his best, but was very brisk as there were 50 other people behind me.

"My case was one among many, and he wasn't going to give me special attention. You are in the system.

"I went for my interview, and the guy asked me: 'What are you looking for?'

"In short, he told me I should think about doing something else.

"And when a guy you don't know tells you this, it makes you think.

"I told myself: 'There you go. That football career you'd hoped for – you'd better cross it off your list.' "

Mendy went on to land a reserve-team role at Marseille in 2015.

He moved on to Reims and Rennes before landing his Stamford Bridge move last summer – since when he has ousted £71m import Kepa Arrizabalaga from Chelsea's first team.