CHELSEA star Kurt Zouma has revealed he MISSES being booed by rival fans.

Despite fans being allowed inside stadiums in other parts of the world, the Premier League has not yet had fans inside grounds since football returned. 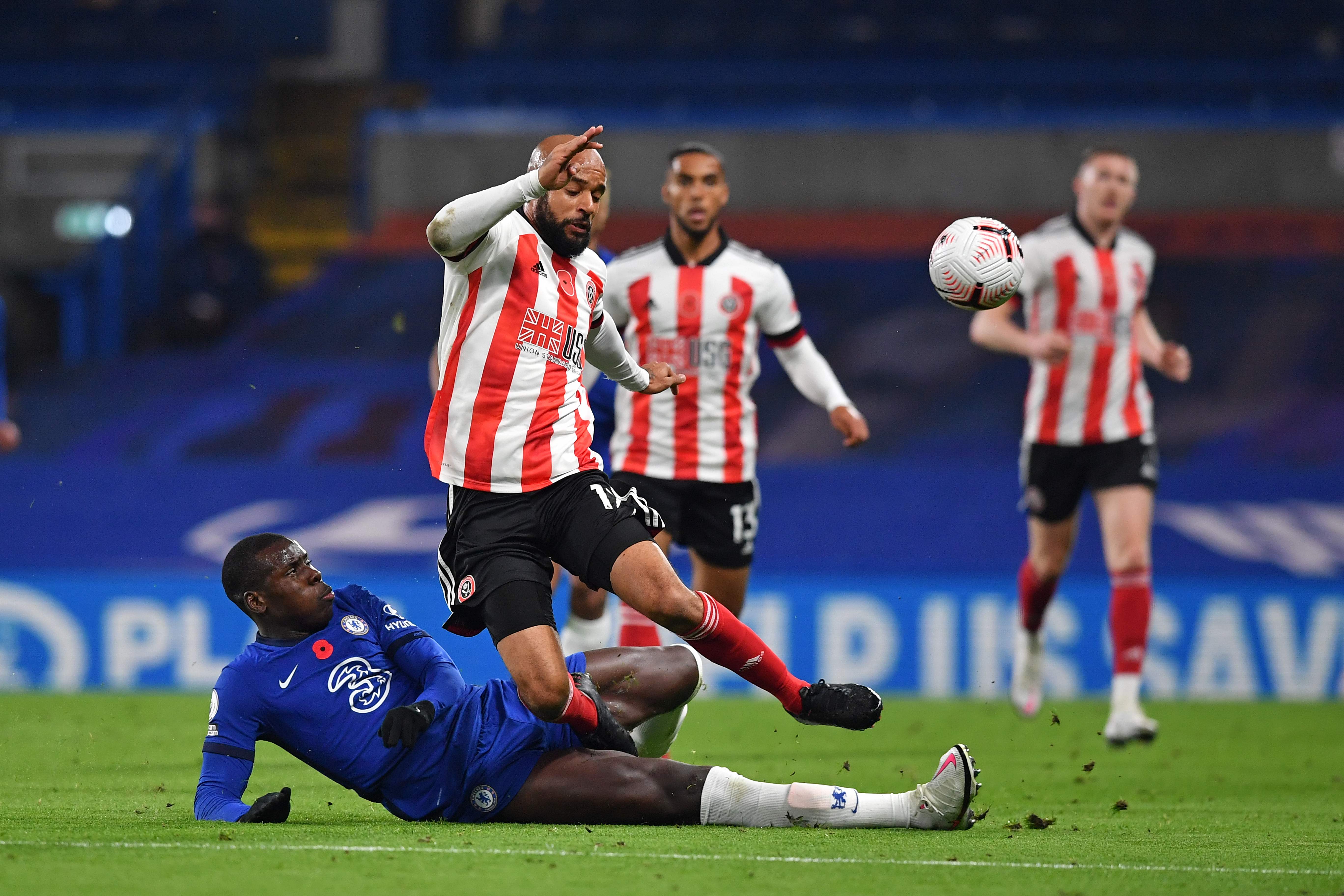 While Zouma, 26, has said he is now "used to" the lack of noise, the French centre-back believes the game is much better with supporters in their seats.

He said: "We can't wait to get the fans back, it feels kind of strange because you don't have the fans with you.

"You just focus on your game, we're kind of used to it now as we've been doing it for a long time.

"Even when you go away you hear the fans that boo you and want you to lose – but that gives you a lot of motivation."

After being one of the few Chelsea defenders to play with any consistency last season, Zouma's game has reached another level in recent weeks.

He has formed a formidable partnership with veteran Thiago Silva and with Edouard Mendy behind them the Blues have conceded just one goal in their past six games.

Zouma has also contributed at the other end of the pitch, scoring three goals already.

The French international added: "We play for the fans and they're here supporting us. They give you the strength sometimes mentally when you're a bit down and you're losing, they give you the energy to come back into the game.

"We can't wait to have them back." 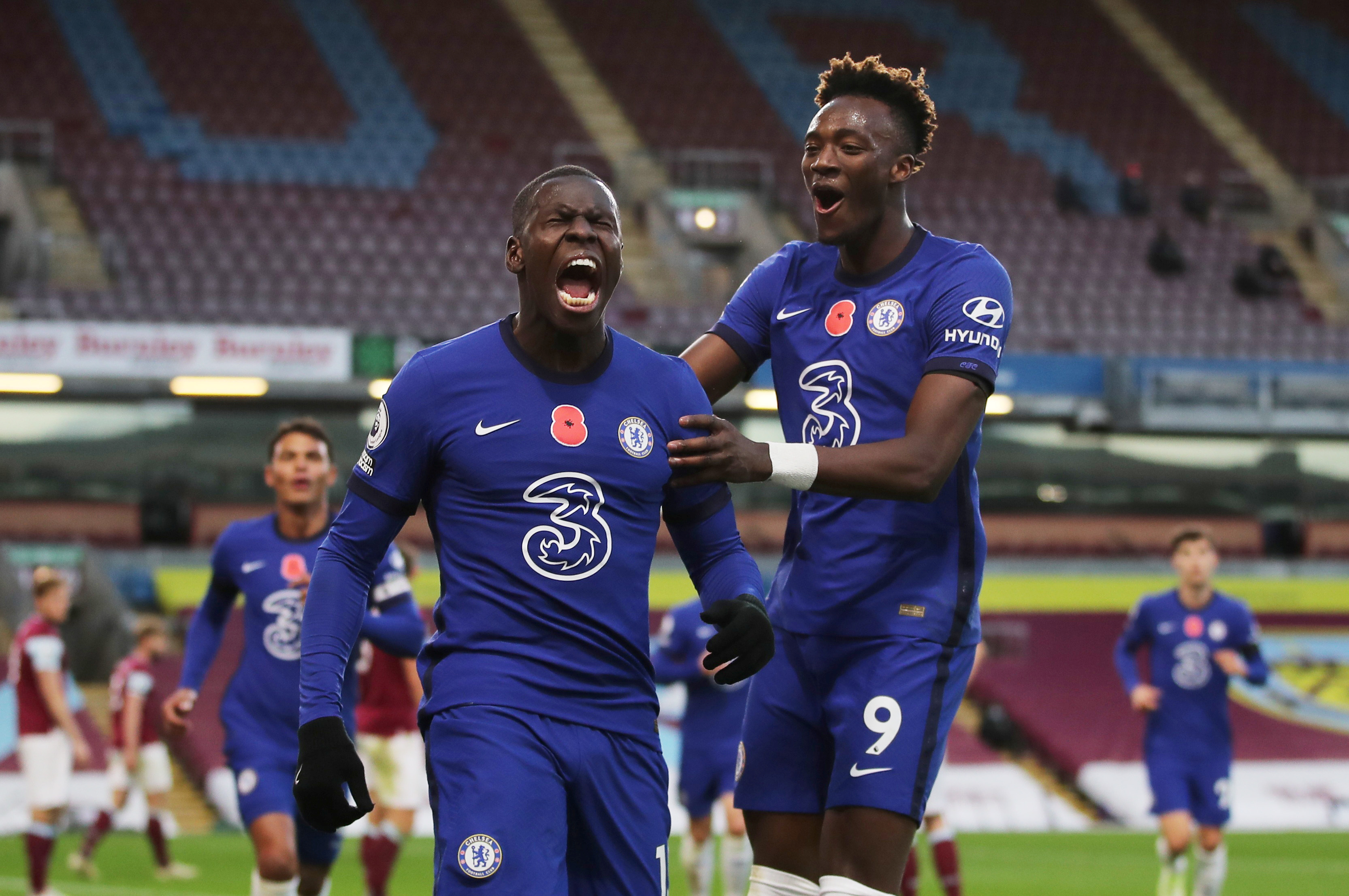 The news comes as Chelsea gave two lifelong season ticket holders the chance to feel the atmosphere at Stamford Bridge once more.

Blues fans Dave and Cathie were planning to celebrate their 50th wedding anniversary at Chelsea's home, but were unable to because of coronavirus safety measures.

Chelsea's sponsor Three invited the pair to watch the game at a derelict warehouse – only for the room to change into a 360-degree immersive experience using cutting-edge technology.

Dave said: "It was an absolutely fantastic experience to be able to be back at Stamford Bridge for matchday with Cathie.

"Within the first few minutes of the game I really felt like I was back at the Bridge again.

"Getting lost in the chanting and seeing all the other fans around us.

"We really thought we weren’t going to be back in the stadium this year but part of me feels like I have now.

"It’s really made us want to get back more than ever."

Three, Chelsea FC’s official partner and shirt sponsor, gave two lifelong season ticket holders the chance to once again experience matchday at Stamford Bridge. Three stepped in with an immersive recreation that transported the couple back to the place they love, creating an unforgettable experience. See the film here: https://twitter.com/ThreeUK/status/1325770219151912965