CHELSEA have joined Liverpool in the transfer battle to sign Turkish goalkeeper Ugurcan Cakir, according to reports.

The Blues are making plans to replace Kepa Arrizabalaga after the Spanish stopper's struggles this season. 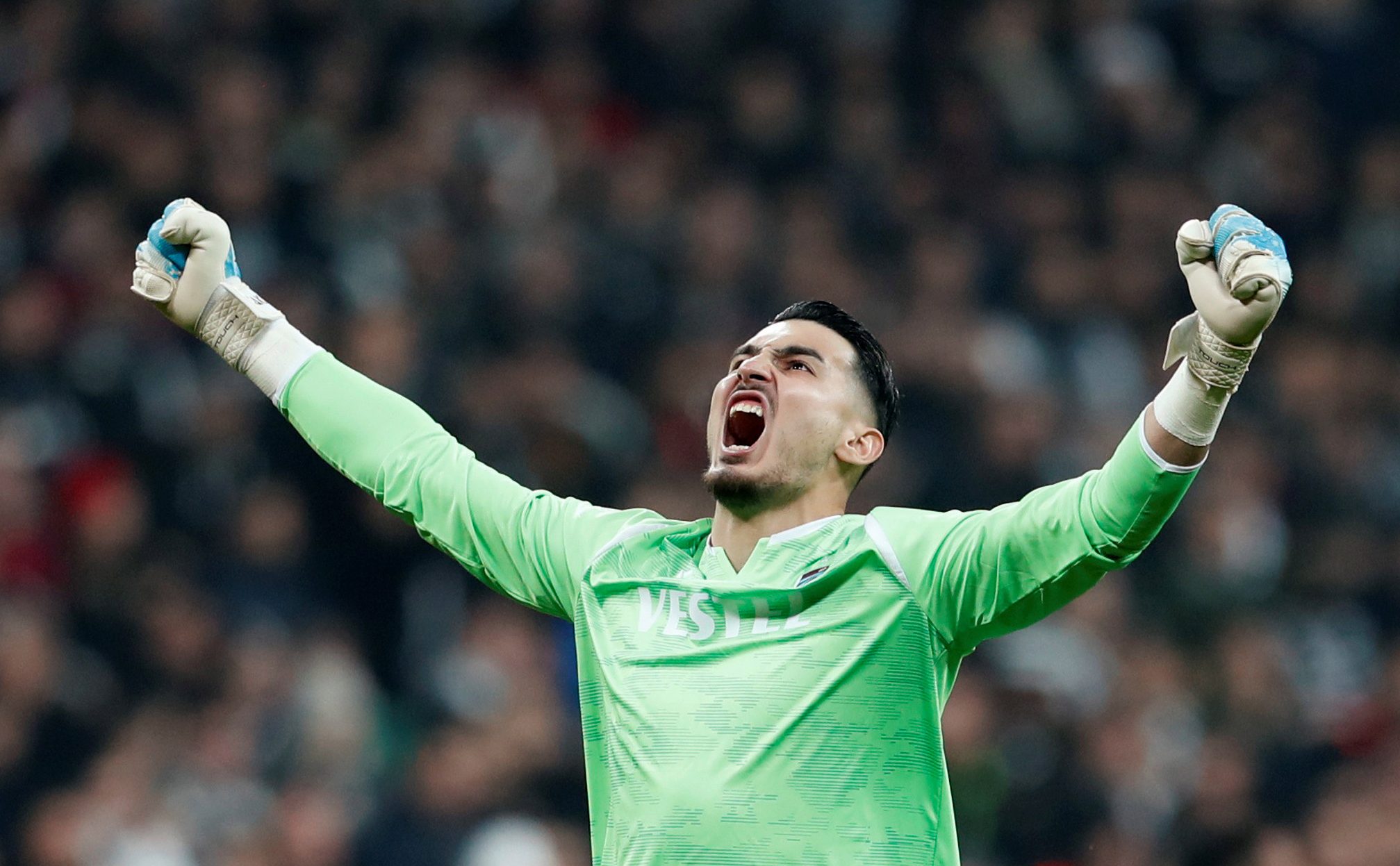 And according to Fotospor, £26million-rated Trabzonspor stopper Cakir is high on their wanted list.

The report adds that former Stamford Bridge midfielder Eddie Newton has regularly handed the Blues information about the 23-year-old.

Newton came through the youth ranks at Chelsea and made 214 appearances for the first team but is now the assistant manager at the Turkish Super Lig team.

However, the Blues face plenty of competition for Cakir's signature this summer after his impressive season.

Trabzonspor, who released Daniel Sturridge this week, are challenging for their seventh league title – and first since 1984.

That has piqued the interest of runaway Premier League leaders Liverpool.