Chelsea could have played until midnight tonight and they still wouldn’t have scored against Leicester City in the FA Cup final.

The Blues folded – and they didn’t deserve to even take this match into extra time. 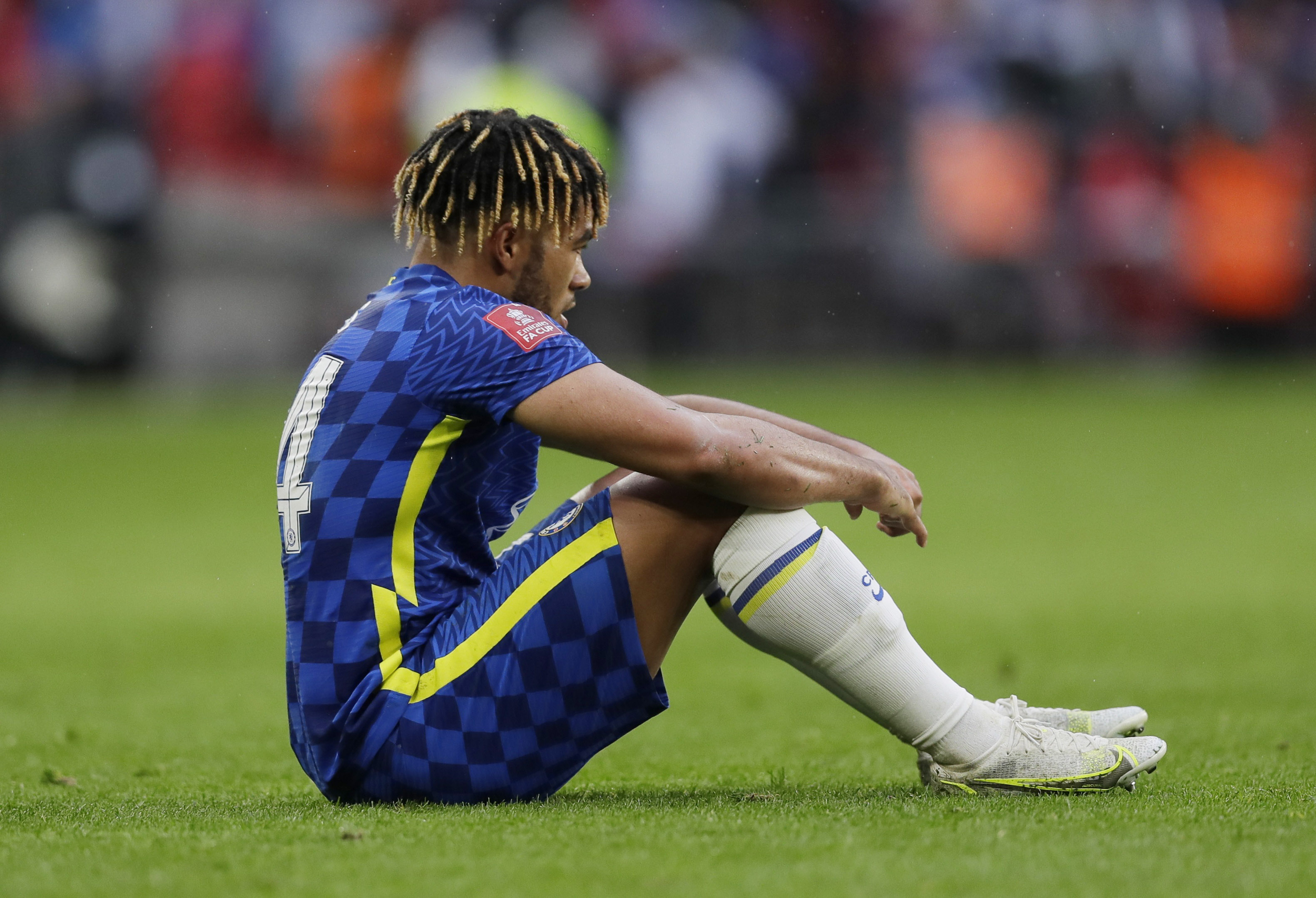 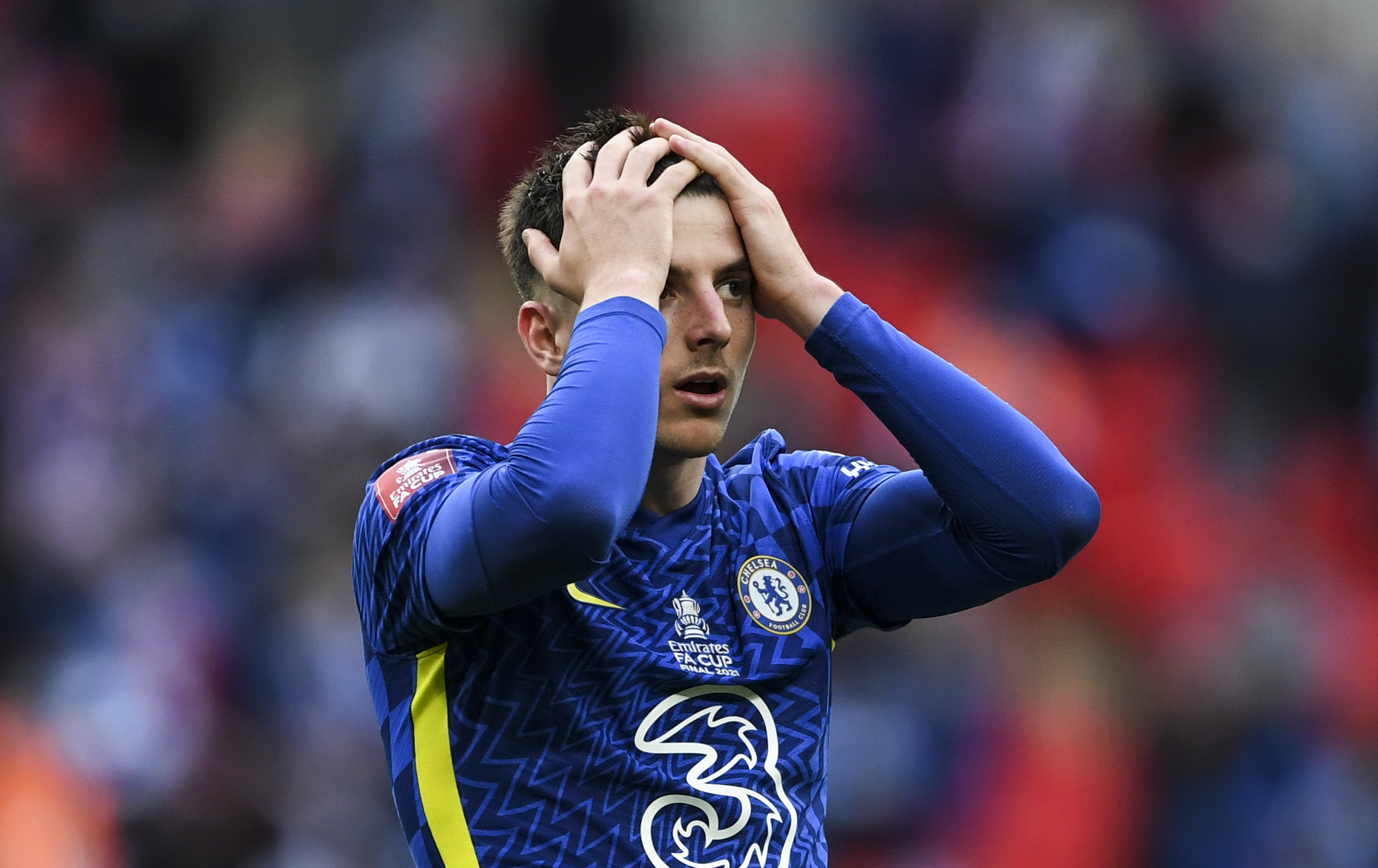 This isn’t saying that Leicester were good because they were ok – certainly not good.

Chelsea were just terribly awful – and for a number of reasons.

They were playing in a cup final, but you would not have guessed it.

The Blues were lacklustre – playing at about 60 per cent intensity – and had no ideas to create or break Leicester down.

They were very poor – and even Thomas Tuchel needs take some blame on this one.

Yes, Chelsea did score late on with the goal being ruled out for VAR, but even then, you just knew it would be ruled out because it was one of those days for Chelsea.

And also, it was too little too late for them – they only switched on in the last 10 minutes and tried to win the game, almost as if they finally realised, they were playing in a cup final.

Tuchel’s subs were too late, even if eventually they were the right subs.

For some reason the Leicester fans were very vocal, but Chelsea fans were silent the entire game – and even that made a negative difference for Chelsea.

Everything on the night was negative and Chelsea have to pick themselves up from two very poor defeats in matches that they should have won, against teams who weren’t even playing that much better.

The Blues have been their own worst enemy in the last two games and everyone is to blame.

Tuchel, the players, the fans, the staff – everyone.

The mentality is too weak – as it has been in this group of players for some time now.

Frank Lampard found that out and is Tuchel finding that out now?

They have had some fantastic performances under Tuchel and some great results, but this makes it even more frustrating.

When things go wrong, they are far too weak minded and it seems that this is an impossible thing for any manager to fix.