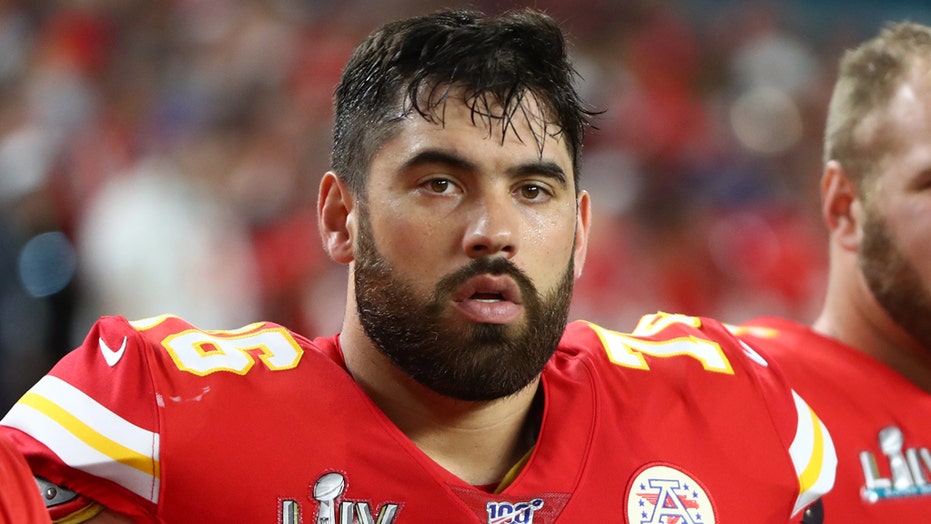 Will Cain tours Tampa ahead of Super Bowl

‘Fox and Friends Weekend’ co-host Will Cain talks with fans and business owners in Tampa, Florida.

Kansas City Chiefs offensive lineman Laurent Duvernay-Tardif could have been playing in his second Super Bowl on Sunday, but he made a move in the middle of the coronavirus pandemic he said he doesn’t regret.

Duvernay-Tardif, who has a medical degree, opted out of the 2020 season to work on the frontlines of the pandemic. He was one of the first NFL players to decide he was not going to play, taking instead a more heroic route.

“It’s tough. I miss the game, I miss the locker room, I miss being with the guys,” he told ABC’s “Good Morning America” on Friday. “But I’m in peace with my decision. I do think I made the right choice.”

The 29-year-old Canada native told the Kansas City Star he was back in Montreal and will likely have to adhere to the city’s strict coronavirus restrictions.

“Right now in Montreal, we have a curfew, so you’ve got to be home by yourself by 8 o’clock,” he told the newspaper. “So I’ll be watching the game by myself, because that’s all I can do. And for sure it’s probably going to be tough, to be honest”

In July, he described how tough it was to opt out.

“This is one of the most difficult decisions I have had to make in my life but I must follow my convictions and do what I believe is right for me personally,” his statement read. “Being at the front line during this offseason has given me a different perspective on this pandemic and the stress it puts on individuals and our healthcare system.”

He continued: “I cannot allow myself to potentially transmit the virus in our communities simply to play the sport that I love. If I am to take risks, I will do it caring for patients.”

The conditions of a voluntary opt-out agreed to by the NFL and NFLPA means he will only receive a $150,000 stipend. Players that opt out for medical reasons receive $350,000, sources told The Associated Press.

Duvernay-Tardif has dealt with a series of injuries since signing his deal. He fractured his fibula in Week 5 of the 2018 season and was out until the playoffs, and he missed two games with injuries during last season’s Super Bowl run.