Rihanna reveals her pregnancy skincare routine: Shop all the products

Rihanna and A$AP Rocky get married in new music video

Chris Brown congratulated his ex-girlfriend Rihanna after the singer welcomed her and A$AP Rocky’s first child, a baby boy.

“Congratulations,” the rapper, 33, wrote on his Instagram Story on Thursday, shortly after news broke of the infant’s May 13 arrival.

The rapper included three emojis in the social media upload — a red heart, a pregnant woman and praying hands.

The new mom, 34, has yet to address her son’s birth or reveal his name.

Rihanna debuted her baby bump in January, nearly two years after she and the 33-year-old A$AP Mob member’s friendship took a romantic turn.

The couple began dating amid the coronavirus pandemic, the Fenty Beauty creator told Vogue in April.

Prior to their romance, the lingerie designer dated Hassan Jameel from 2017 to 2020. Rihanna was previously linked to Drake, Travis Scott and Lewis Hamilton among others — but the songwriter’s most infamous relationship was with Brown. 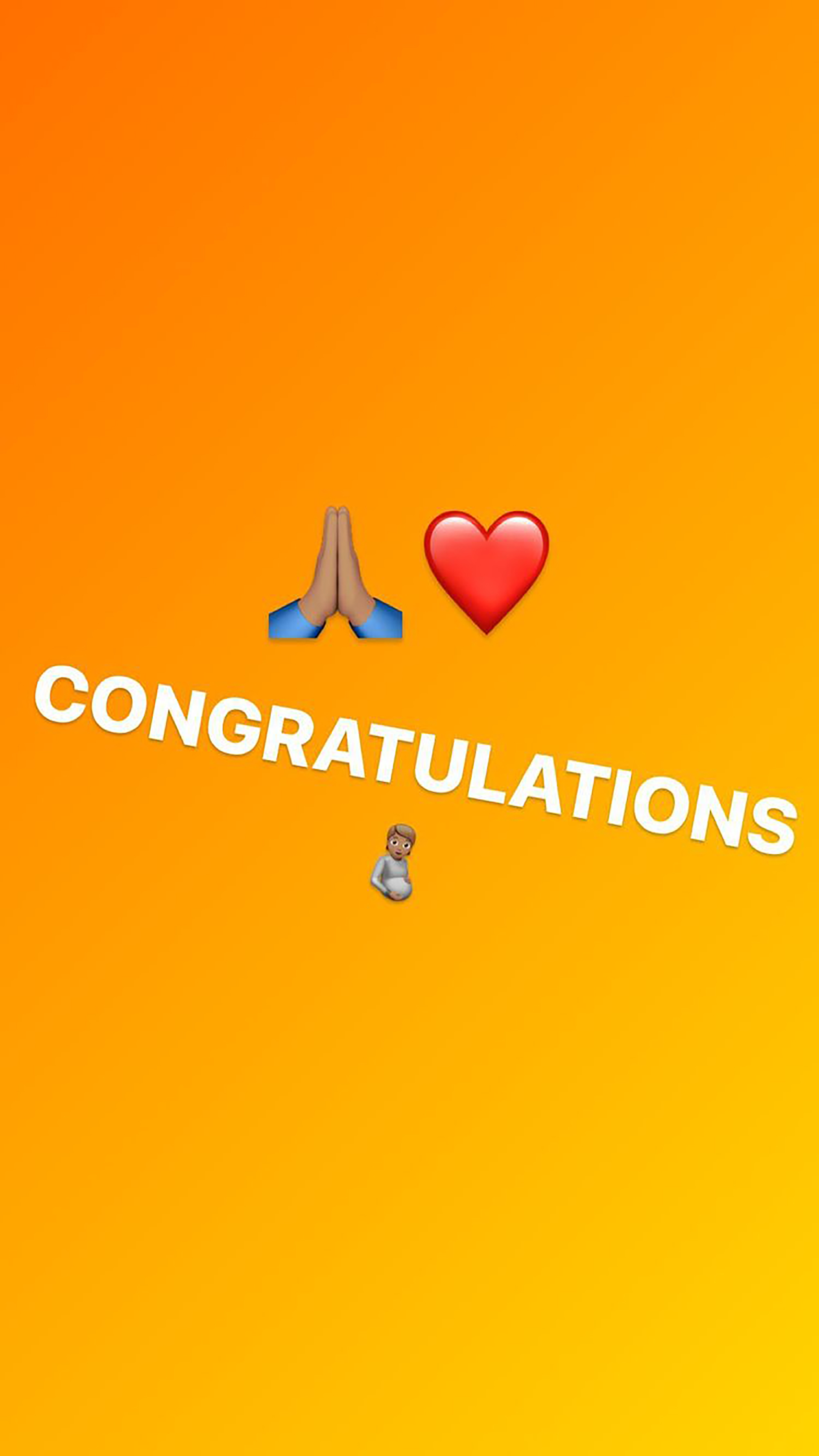 Brown pleaded guilty for felony assault and was sentenced to five years probation.

When the exes reconciled in 2012, giving their relationship another go for another year, Rihanna called the choice her own “mistake” to make in a January 2013 interview. 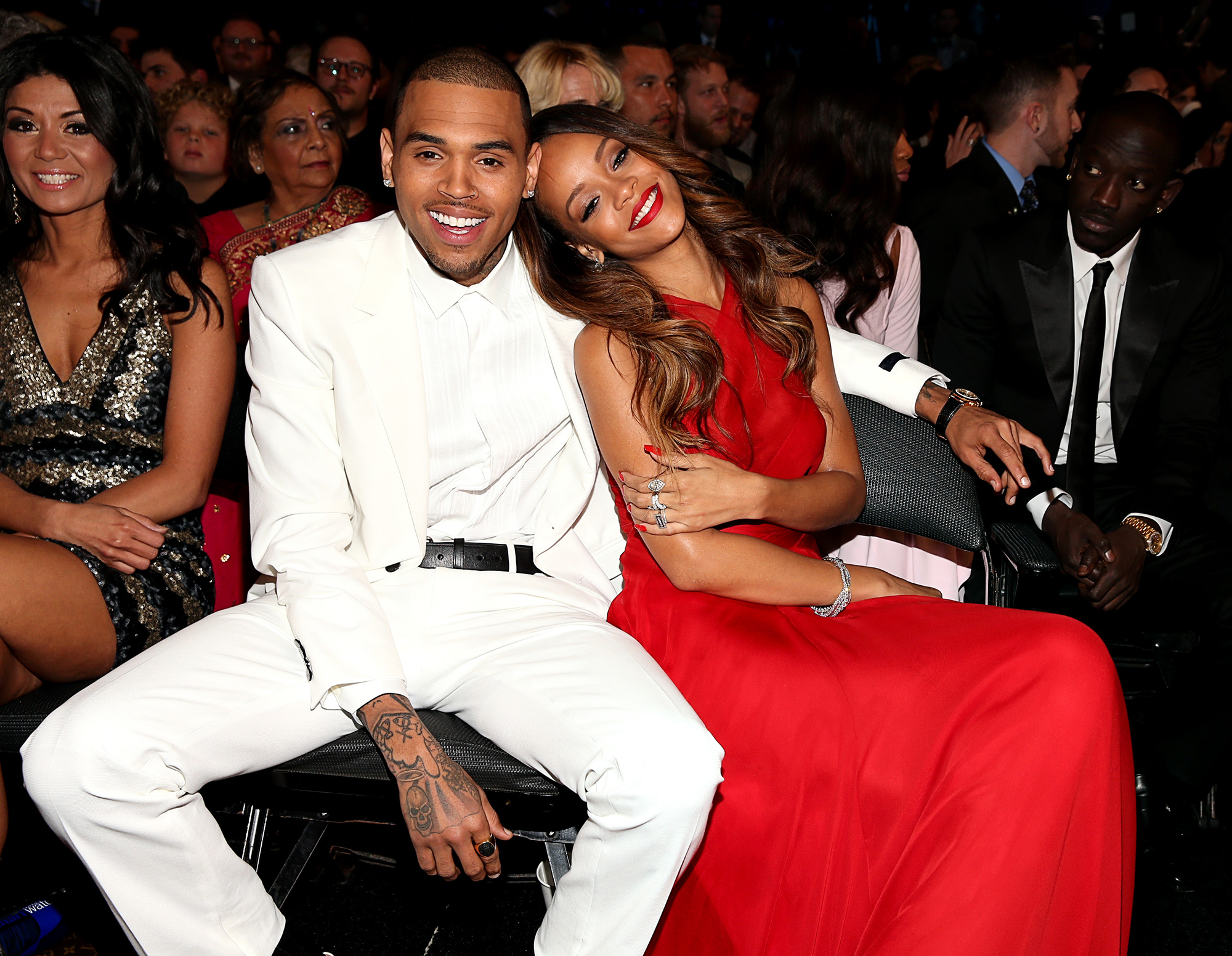 “I decided it was more important for me to be happy,” she told Rolling Stone at the time. “I wasn’t going to let anybody’s opinion get in the way of that. … After being tormented for so many years, being angry and dark, I’d rather just live my truth.”

The Barbadian singer added that she could “handle” any “backlash” from her decision.

In Brown’s 2017 documentary, “Welcome to My Life,” the Virginia native said that Rihanna “didn’t trust” him after the assault. 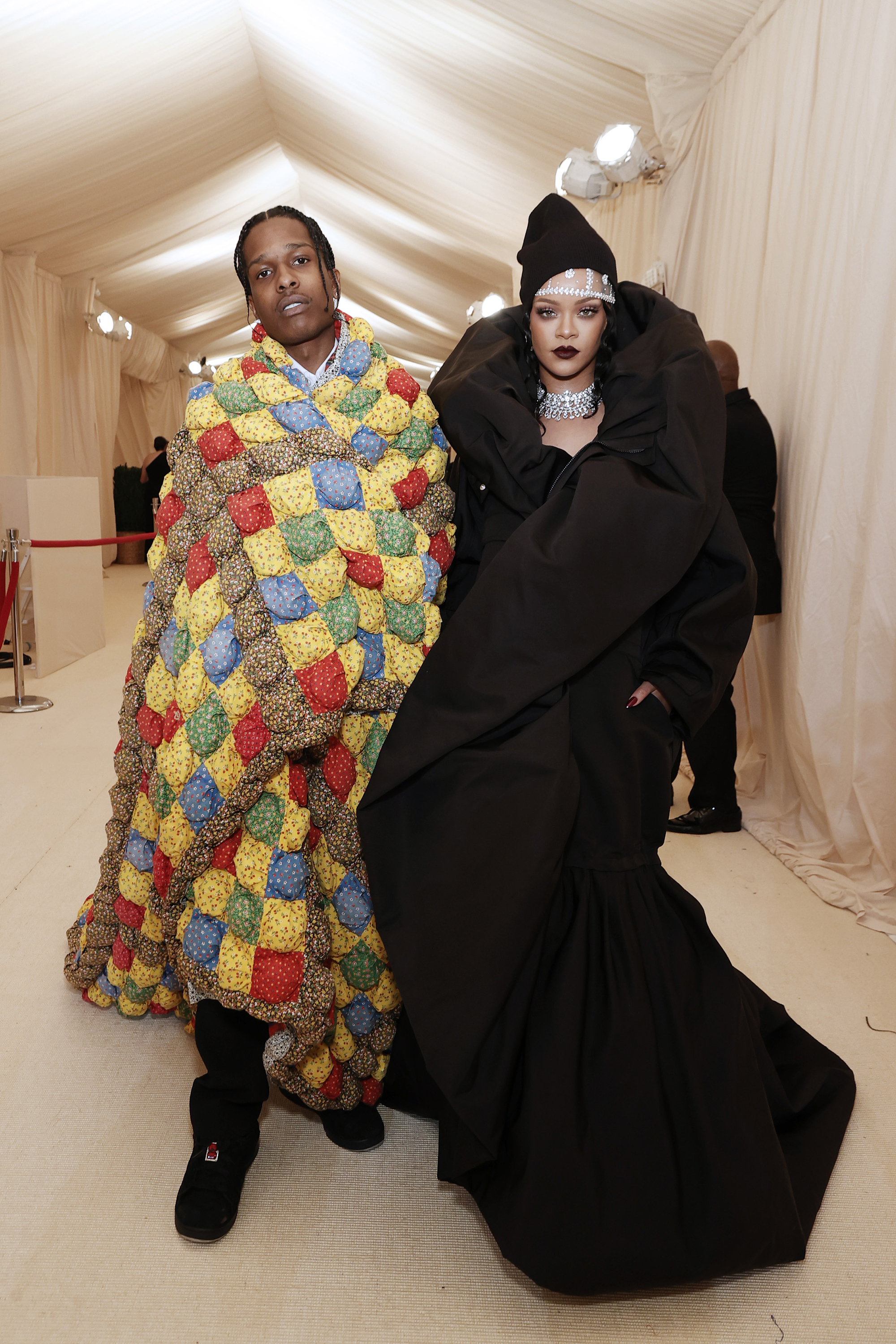 “From there, it just went downhill,” Brown, who is the father of Royalty, 7, Aeko, 2, and Lovely, 4 months, said, alleging that they would “fight each other” and it was “never OK.”

The following year, the dancer commented on a topless Instagram photo of Rihanna with a wide-eyed emoji. However, a source confirmed to Page Six at the time that the on-again, off-again couple don’t “talk at all.”