May the odds be forever in your favor! Chris Harrison is hopeful that Madison Prewett and Peter Weber will work out after their reunion on The Bachelor finale. However, he’s also a realist.

“Look, it’s easy to get on social media and rip them apart and tell everybody they’re not gonna make it. Odds are, they aren’t. Odds are me and my girlfriend aren’t. That’s life,” the host, 48, told Us Weekly exclusively at the Seagram’s Escapes Tropical Rosé launch party on Wednesday, March 11. “But why not root for them? Why not just everybody for a moment say, ‘Hey, I wish them the best,’ and let’s just see what happens.” 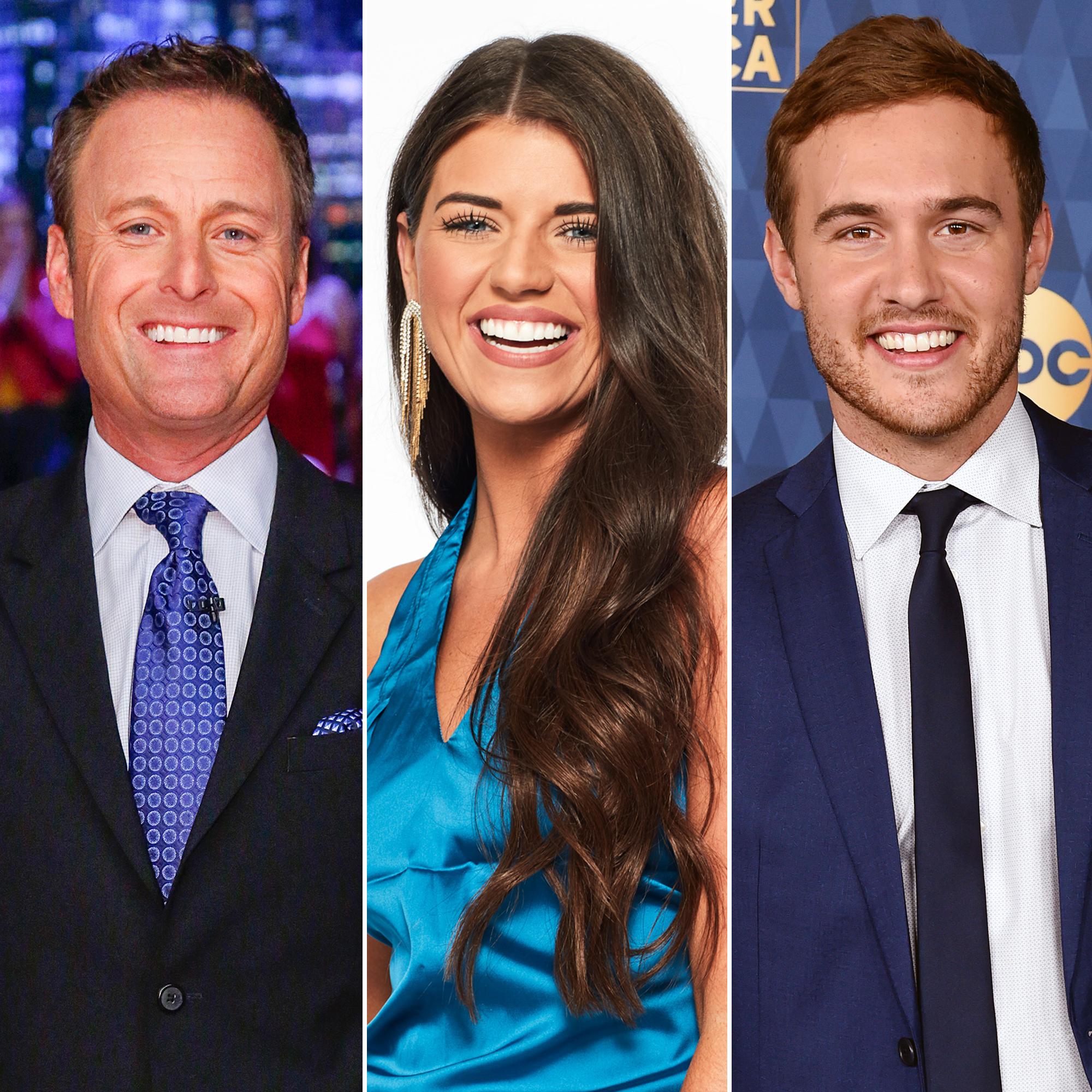 During the season 24 finale, Peter’s mom, Barbara Weber, explained why she was so in favor of Hannah Ann Sluss over Madison, 23, after the hometown date. She claimed that Madison had made her wait three hours in Australia before coming in to meet the family and then never apologized.

However, Harrison told Us that wasn’t exactly the case.

“The deal was, they were still talking. Peter and Madison were just having a conversation outside trying to figure out, ‘Do we need to take this next big step? So it was just as much on Peter,” he shared. “It wasn’t Madison being a diva. It wasn’t Madison saying, ‘I don’t want to meet your family.’ It wasn’t Madison putting on her makeup. She wasn’t being disrespectful. If anything, she was being respectful by [saying], ‘I don’t want to bring your family into this if we’re not ready.’ So, again, miscommunication maybe or [Barb] making it more about her and not her son and more about Madison.”