Breaking the cycle? Chris Harrison opened up about fixing the diversity problem across The Bachelor franchise after Bevy Smith called out the ABC dating series for not representing people of color.

“When you watch you don’t see yourself represented and I think that’s what the issue was early on,” the 48-year-old host recently told Smith, 53, on her SiriusXM Radio Andy show, Bevelations. “We were begging people to come audition for the show and we weren’t getting the numbers. We had to stop and think why: is it the chicken or the egg?” 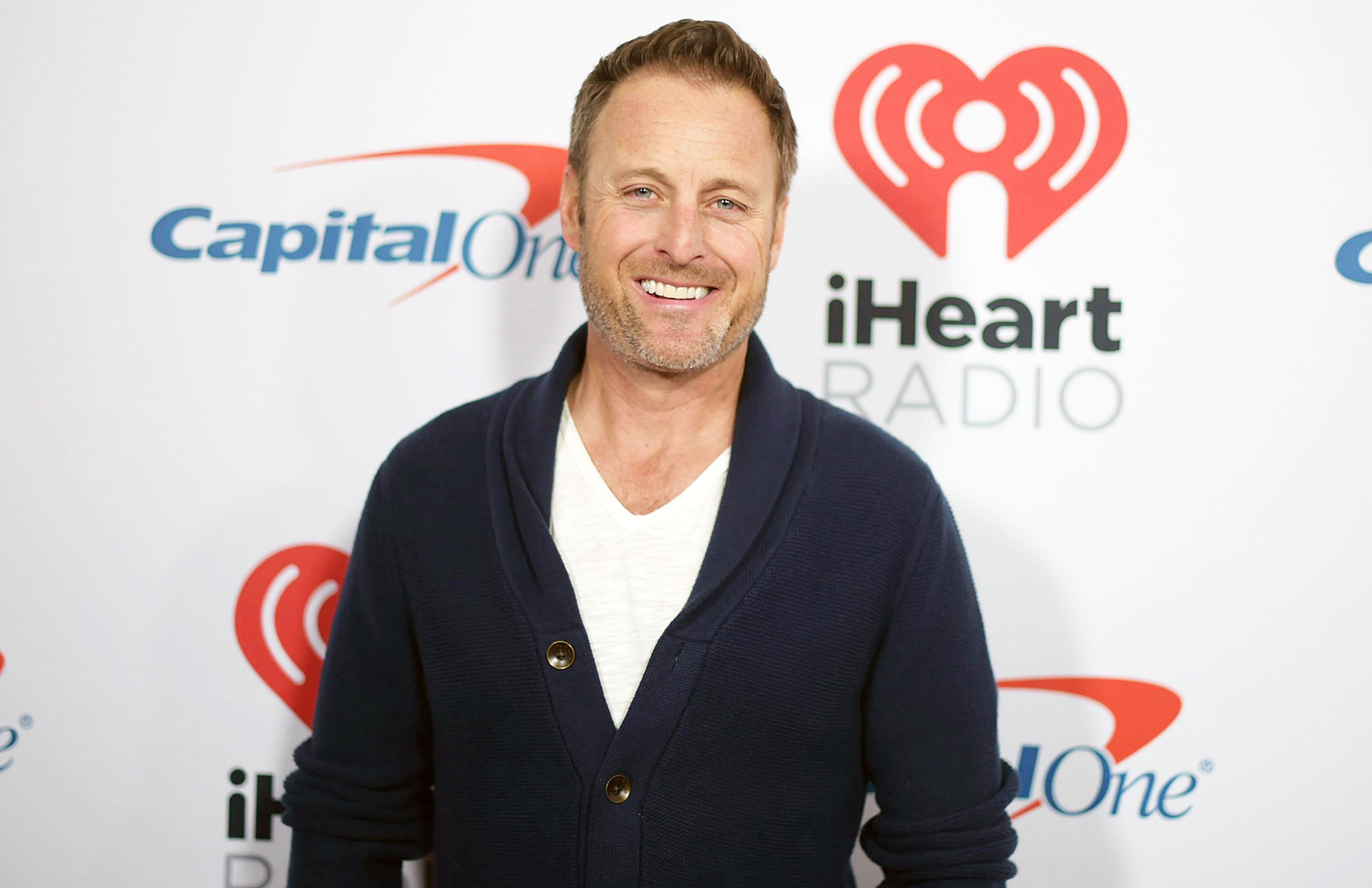 He continued: “We had to take that first step and [do] better at casting and putting more diverse people on the show therefore you see yourself represented more. I think it takes a long time to turn around a big boat.”

Harrison added that the series has “done much better” in recent seasons. 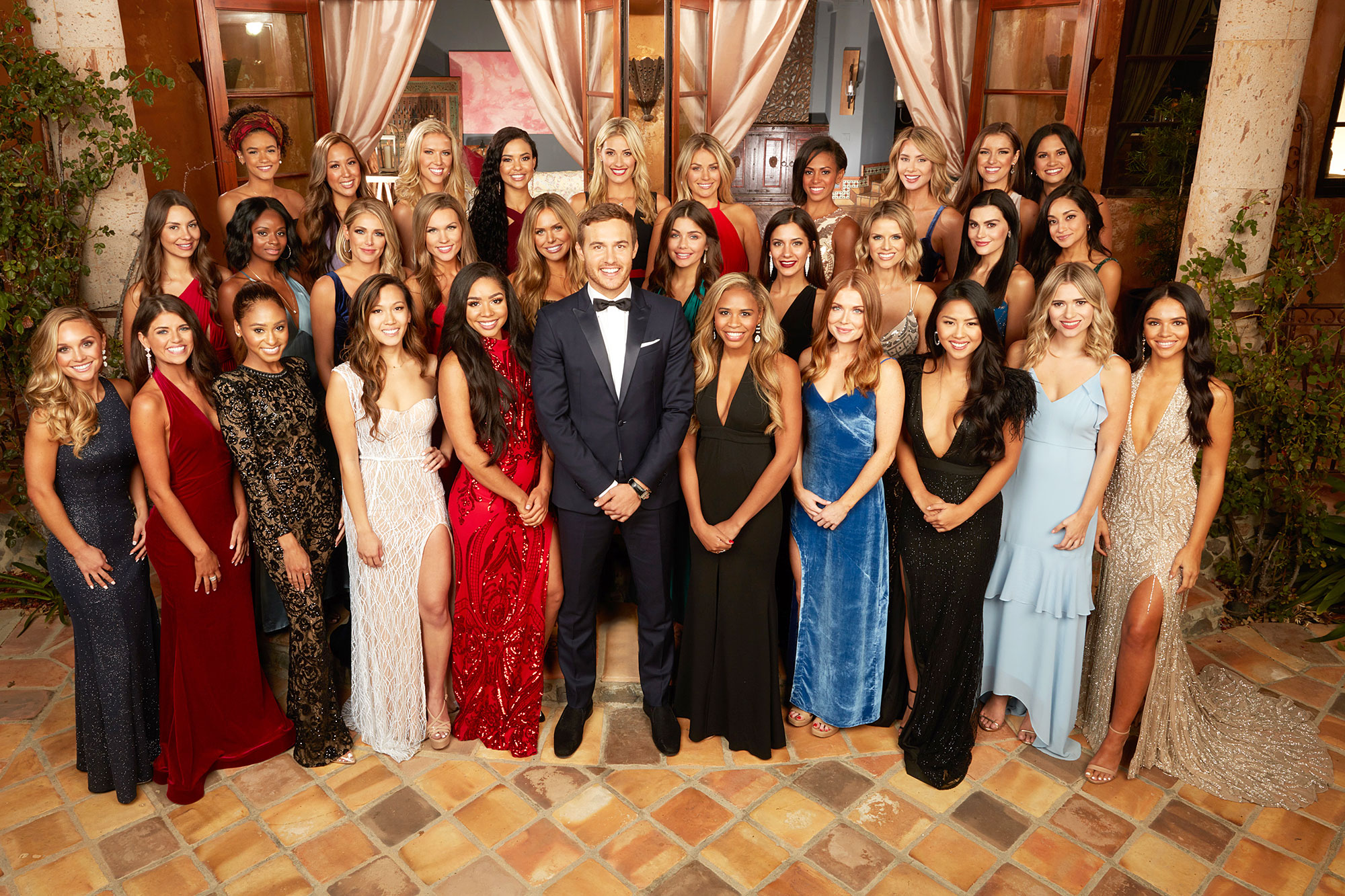 The Bachelor franchise has come under fire for their lack of diversity in the past. Rachel Lindsay, who starred on season 13 of The Bachelorette in 2017, remains the only black lead the show’s ever had.

Lindsay, 35, for her part, has been very vocal about her issues with the show. While she met husband Bryan Abasolo on the series, she doesn’t have high hopes that a second woman of color will have the same opportunity.

“That’s why I keep talking about it because maybe it’ll start the conversation and maybe it’ll change,” she said in October 2019. “Even after me, you’ve had Sienne [Fleming], you’ve had Tayshia [Adams]. Not that Hannah [Brown] was bad. But she was number nine. Tayshia was number three [of Colton Underwood’s contestants]. Usually the system picks one of the top four, why not? Before, the excuse would be, ‘No one is making it far enough.’ Now they are. So now what?”

Related posts:
May 7, 2020 Lifestyle Comments Off on Chris Harrison: Why 'The Bachelor' Doesn't Have a Diversity 'Quota'
Celebrity News:
Novak Djokovic is extremely disappointed to be deported from Australia
Lucy Mecklenburgh flaunts baby bump in swimsuit as she kisses fiancé Ryan Thomas
50 Cent’s GF Cuban Link ‘Sick of’ Trolls Accusing Her of Having Plastic Surgery
Bob Saget Revealed COVID-19 Battle Days Before Death: 'It Does Not Feel Good'
Katherine Ryan takes mick out of Molly-Mae Hague backlash amid '24-hour' comment
Recent Posts