BRUNO FERNANDES has offered his support for Portuguese club Aves who are enduring an horrific financial crisis. 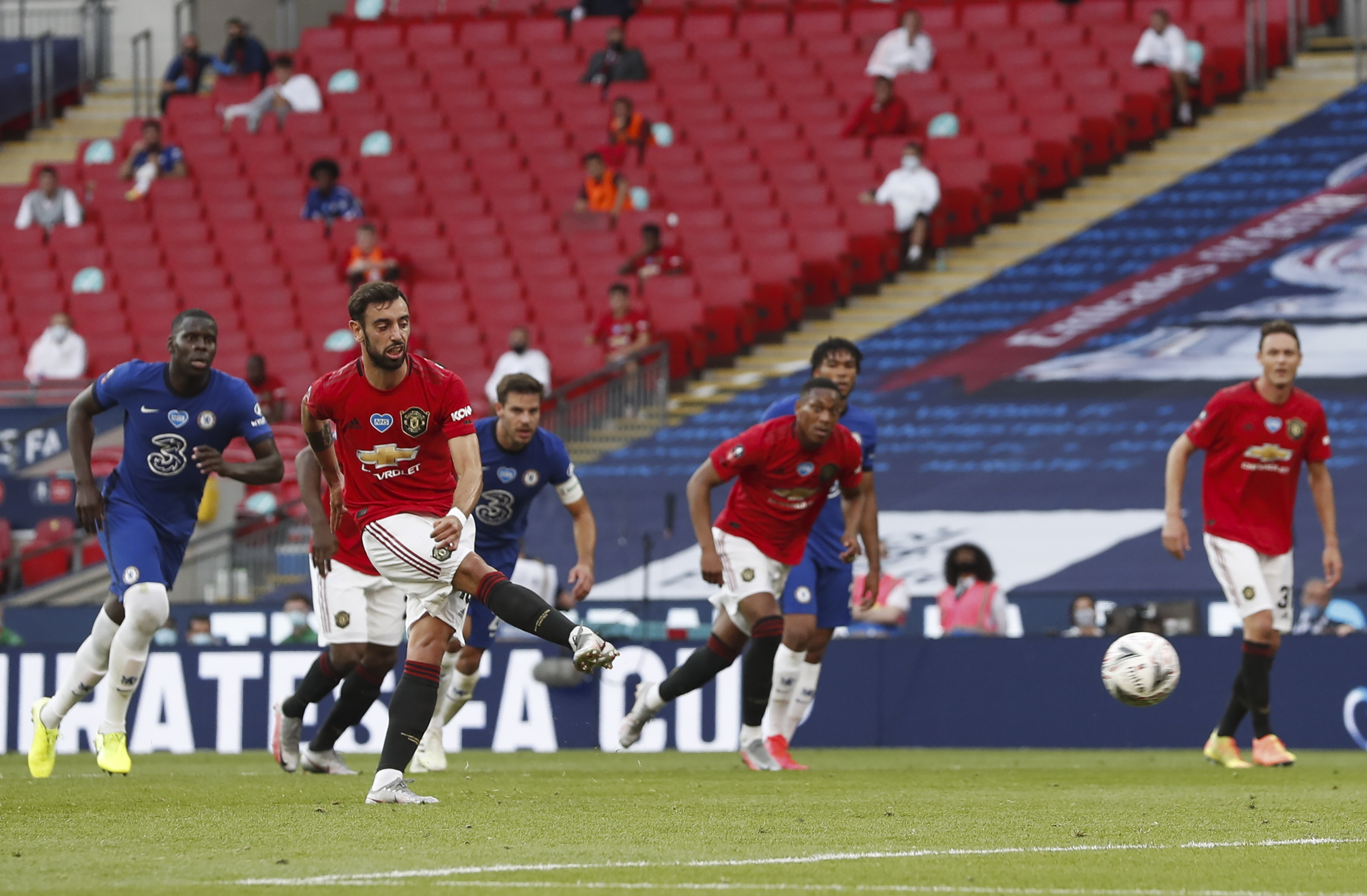 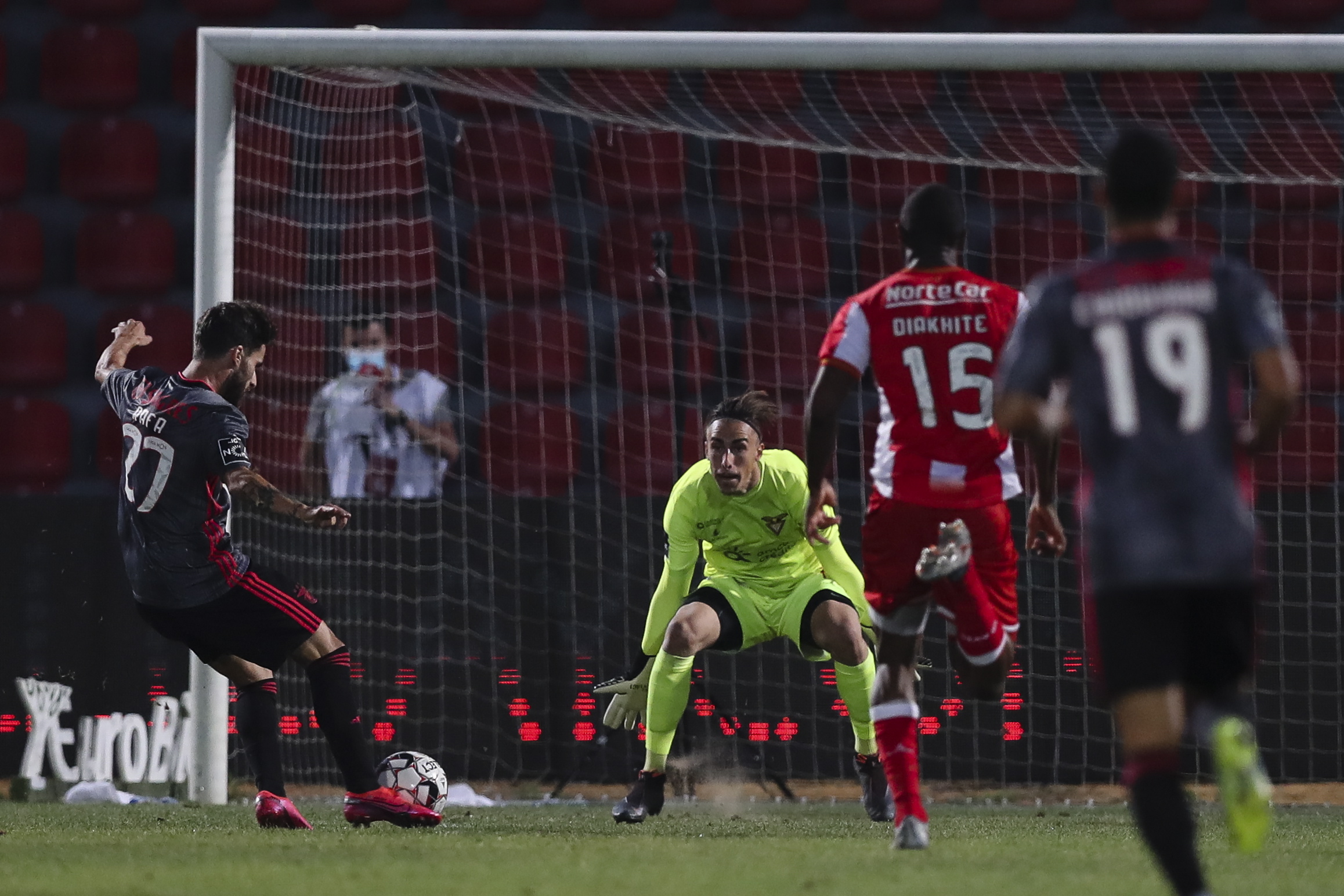 Players at the Primeira Liga basement-boys are said to have not been paid since March with the club on the brink of financial collapse.

Many senior players walked out of the club, with the team more often than not fielding a kids XI.

Having failed to pay their club's insurance policy, Aves were unable to use their own facilities.

The elected portion of the club board quickly paid the premium in order to let their game against Benfica on Tuesday night go ahead.

But some local reports claim police were still called to help them break into their own ground.

Once they started, Aves players protested by failing to play the first minute.

Already-relegated Aves were thumped 4-0 on the night.

There have been reports Aves will refuse to play their final game against Portimonense, which would unleash utter chaos in the Portuguese top-flight.

But Figueiredo has revealed Fernandes – along with Leciester star Ricardo Pereira and Portugal goalkeeper Claudio Ramos – has offered to help the club.

He told Sport TV: “Bruno Fernandes, in addition to being a great player on the pitch, still manages to be bigger outside himself.

“Also Ricardo Pereira, several colleagues of mine, Claudio Ramos, players who were not indifferent to what is happening here.

“And I want to thank you for your concern and also for the thousands of messages that we have received in this phase of support.”

In April, during the coronavirus lockdown, he returned to his birthplace, Porto, to distribute food and hygiene supplies to hard-up locals.