Conor Benn faces the toughest test of his career so far when he fights Adrian Granados on the undercard of Josh Warrington’s rematch against Mauricio Lara on Saturday.

Benn was initially scheduled to headline Matchroom’s Fight Camp but was forced to postpone his ring return after testing positive for Covid-19.

Granados, a seasoned contender who’s shared the ring with the likes of Adrien Broner and Danny Garcia, represents another step-up in level after Benn’s spectacular first-round knockout of Samuel Vargas in April.

The Briton is undefeated in 18 professional bouts and is targeting a world title bout next year in the stacked welterweight division.

Also on the card, Katie Taylor defends her undisputed lightweight title against Jennifer Han. Here is everything you need to know:

When is the fight and what time will it start?

The main card starts at 7pm, with Ebanie Bridges vs Mailys Gangloff kicking things off, Jovanni Straffon and Maxi Hughes are next, before Conor Benn steps into the ring with Granados, so we can expect The Destroyer to be in the ring some time after 8pm, while Katie Taylor is next up against Jennifer Han, which should get underway at around 9pm. Though DAZN have stated that the main event should start “approximately two hours later” following the start of the main card at 7pm, so Taylor could be in action earlier. Despite DAZN’s intent to showcase their main events earlier than usual, Josh Warrington against Mauricio Lara will likely start closer to 10pm.

How can I watch the fight online and on TV?

The fight will be broadcast live on DAZN with coverage beginning at 7pm.

Head here to watch Benn vs. Granados live on DAZN.

We may earn commission from some of the links in this article, but we never allow this to influence our content.

Who is on the card?

What have the fighters said?

Benn: “I don’t have a message for Granados. I don’t. There is nothing to say. I let my fists do the talking. Everything that has been said from both parties has been said now. At the end of the day the promo is done. All that’s left to do now is fight, and come September 4 he is in for one hell of a fight. I know he’s going to bring it – but that gets me going. Let’s have it!

“He’s a tough durable guy, the only person to stop him is Danny Garcia. He won the fight against Adrian Broner. He gave hell to Shawn Porter. He fought Robert Easter Jr. He’s been in with the top boys, but he’s in with another top boy. I just want to fight now. I just want to get in there now.”

What are the odds? 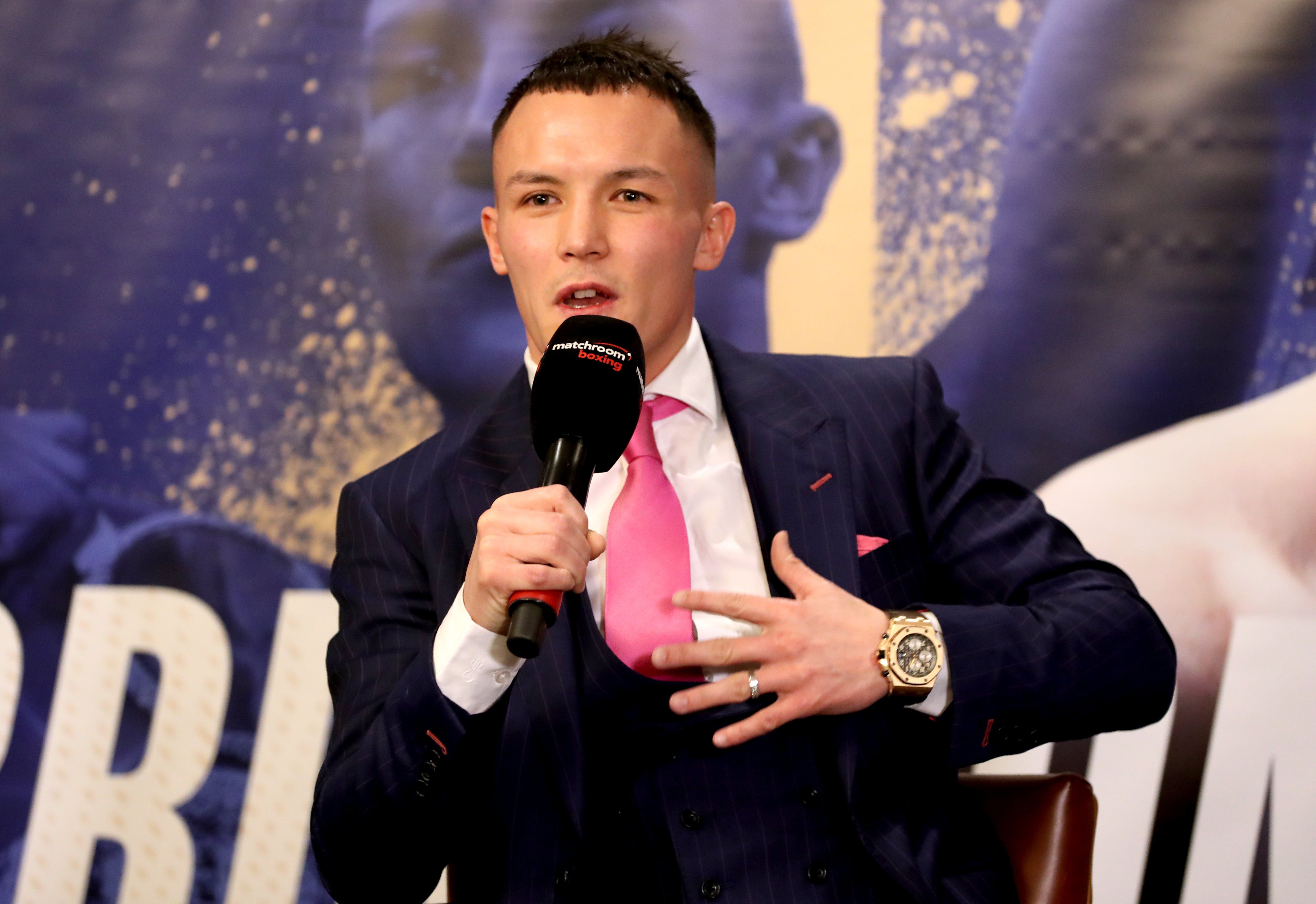