CONOR McGREGOR has held talks with the UFC over a 2021 comeback – as Dana White revealed they are 'working on some fun stuff'.

McGregor, 32, has not fought since beating Donald Cerrone, 37, in 40 seconds in January. 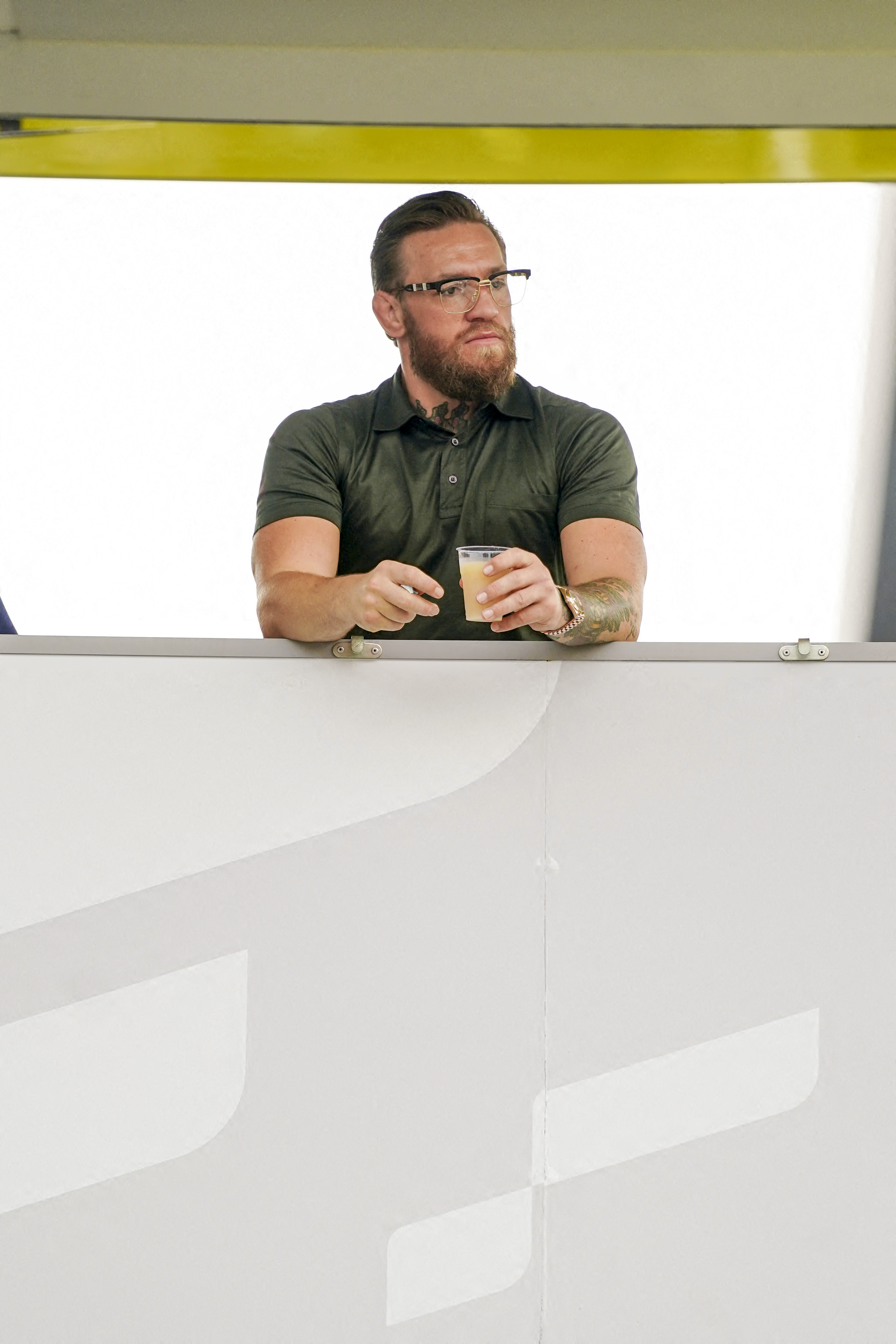 And only six months later he announced his third retirement in four years, having grown frustrated during coronavirus lockdown, unable to compete.

UFC president White maintained the Irish superstar was retired and not part of their plans moving forward.

But for the first time since McGregor hung up the gloves, it appears the door has been opened for a return to the octagon.

White told ESPN: "We're working on some fun stuff for Conor for the start of next year.

"He should be back next year. I'm not saying he's coming back to fight guaranteed but we're talking right now about some stuff."

McGregor has been vacationing in France with long-time partner Dee Devlin, where the pair announced their engagement.

But the former two-division UFC champion was arrested for alleged sexual assault and indecent exposure last week in Corsica.

McGregor was released without charge after spending two days in custody and has completely denied the allegations. 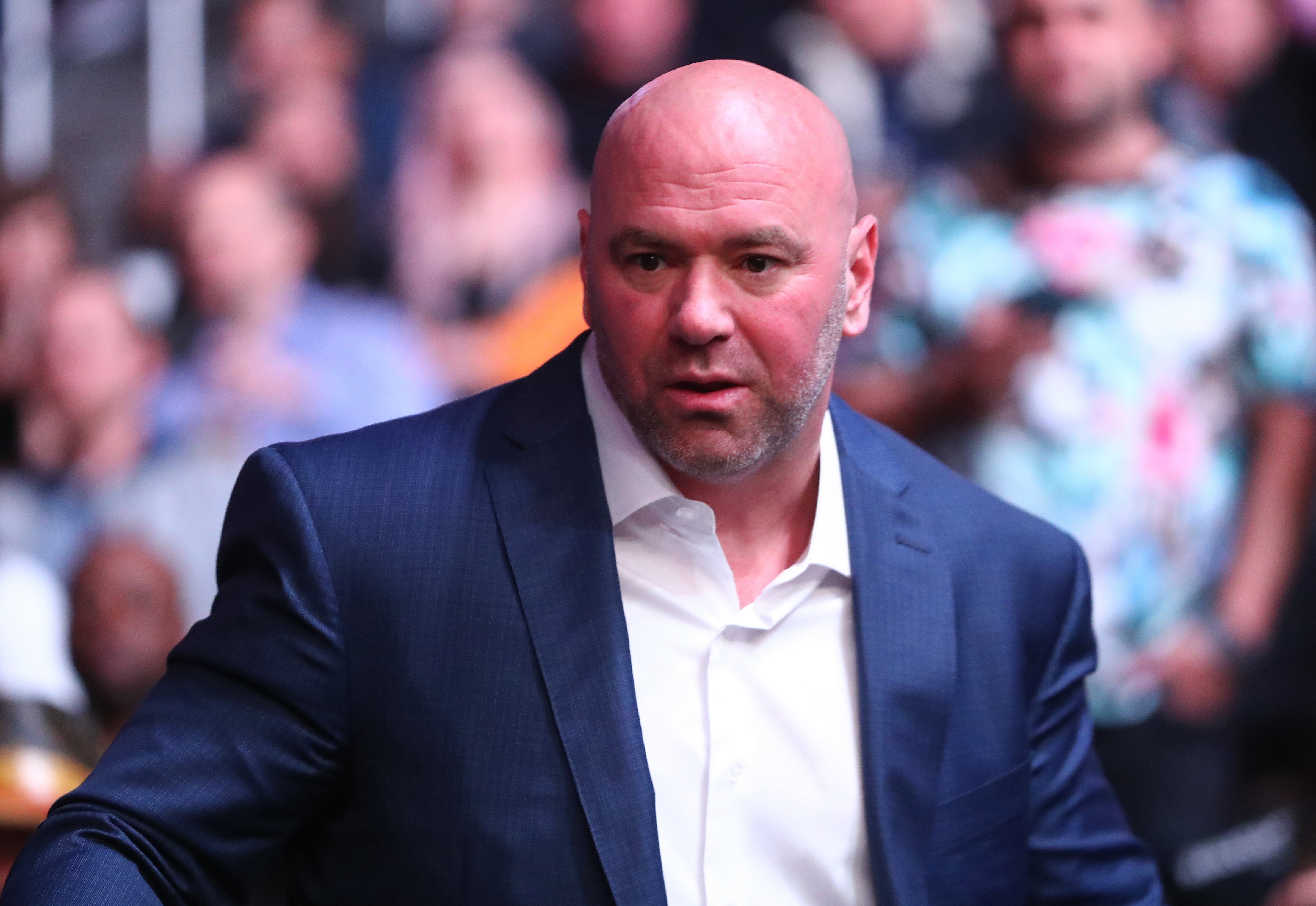 White offered assistance if it was needed and said: "Whether you’re retired or not retired you can get yourself into trouble.

“I don’t know enough about the Conor situation.

"Conor is retired, I haven’t talked to him. I’m sure he doesn’t need my help or advice, but if he did he can call.”

McGregor had planned to fight three times in this year, part of his 2020 'season' – until the Covid-19 crisis KO'd the plans.

He was then left in the lurch after Justin Gaethje, 31, went on to win the interim lightweight belt, setting him up for a unification against Khabib Nurmagomedov, 31.

Having been frozen out of the the title picture, McGregor appeared uninterested in fighting.

But the southpaw's manager Audie Attar backed up fresh suggestions he is ready to return.

Attar told ESPN's Ariel Helwani: “We had some very interesting talks with the UFC recently.

"We are excited about the future and working on some fun things. Exciting things to come in the near future.” 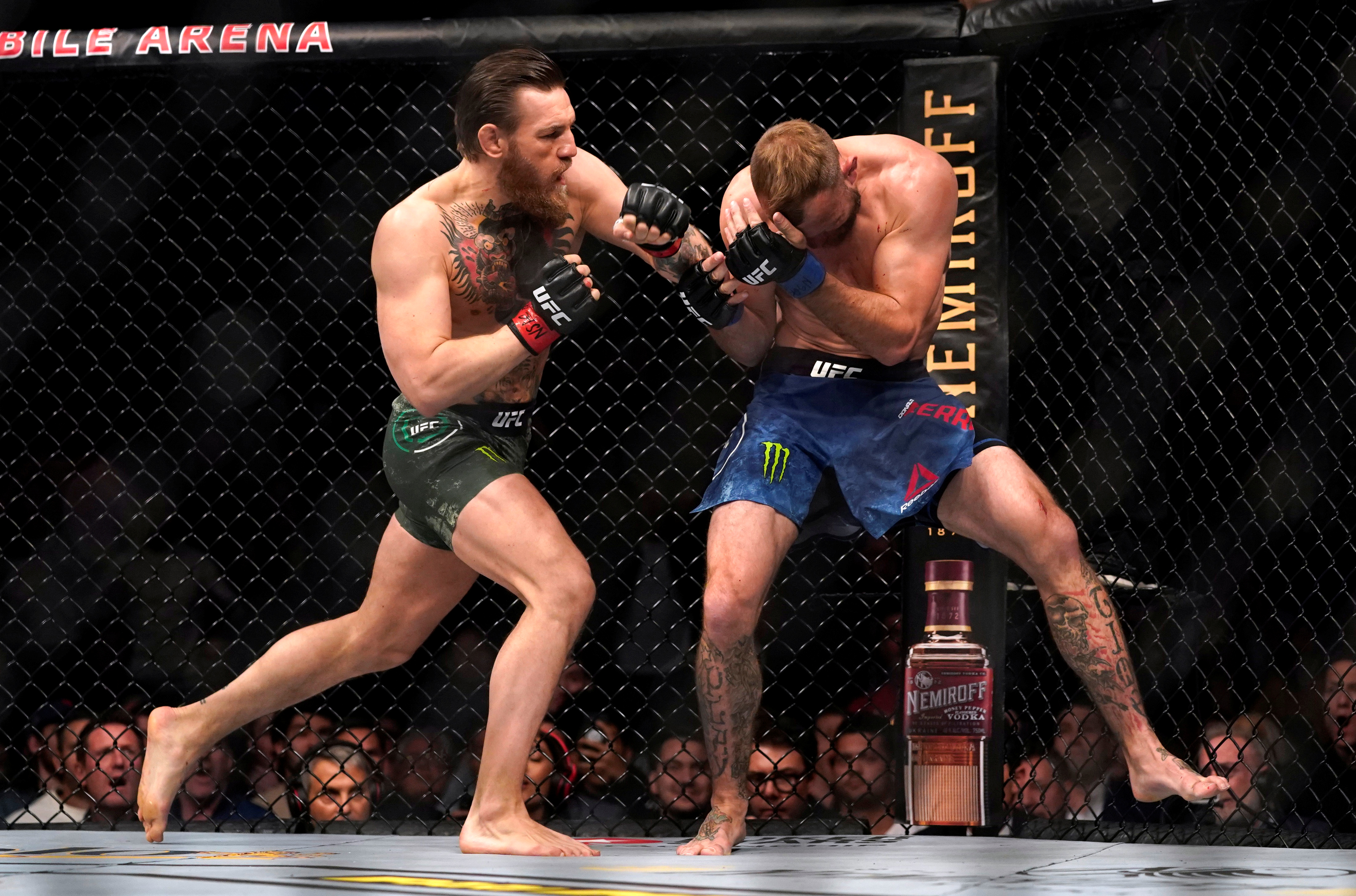 Related posts:
September 17, 2020 Lifestyle Comments Off on Conor McGregor in talks over UFC return next year as Dana White reveals pair are 'working on some fun stuff'
Celebrity News:
Who Is Karlie Kloss’s Husband Joshua Kushner? The Entrepreneur Is More Than His Brother’s Politics
Anton Du Beke: Strictly pro plants cheeky kiss on Jacqui Smith amid ‘telling off’
The truth about Jennifer Grey and Johnny Depp’s romance
Chantelle Houghton has invited ex-husband Preston to her wedding and insists her fiancé is ‘fine with it’
Nick Jonas Claims Magical Powers to Help Athletes Win, Opposite of Drake Curse!
Recent Posts
This website uses cookies to improve your user experience and to provide you with advertisements that are relevant to your interests. By continuing to browse the site you are agreeing to our use of cookies.Ok