CONOR McGregor has been educating his son about the importance of hard work – by posing half naked next to his private jet.

The UFC star has recently opened up about how being bullied as a child has inspired him throughout his blockbuster career as an MMA fighter. 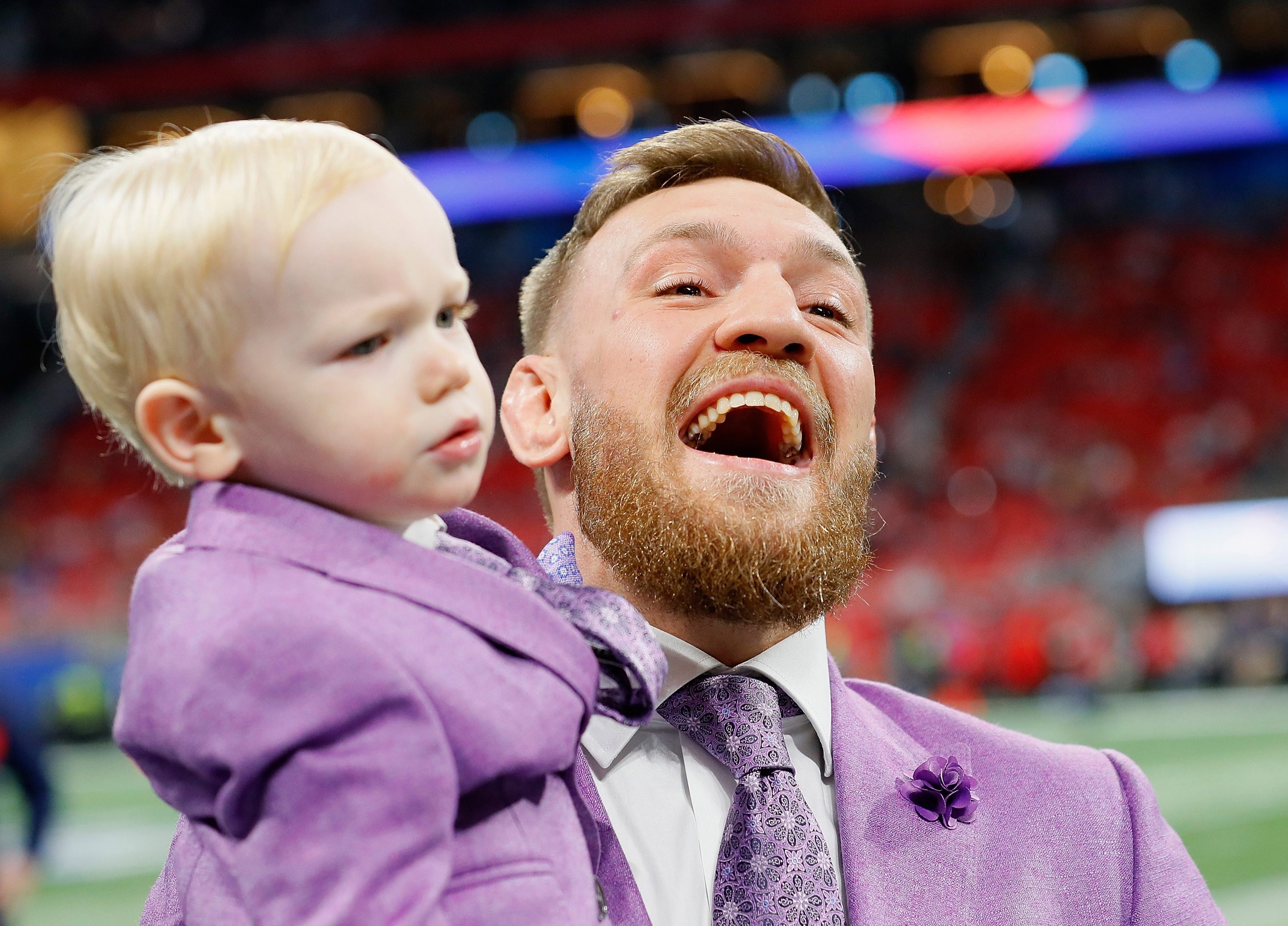 McGregor revealed he carried a dumbbell in his backpack for protection while growing up in Dublin after enduring a series of incidents at school.

But now the 30-year-old fighter is a former two-division UFC champ with a 21-3 record – although he still needs to wait for his six-month ban to end before being eligible to return to the octagon.

The Irishman looked likely to square up to Donald Cerrone in July, but the Notorious is now understood to be pushing for a rematch with his UFC 229 conqueror Khabib Nurmagomedov.

And with all the experience he has gained, McGregor has now come up with a lesson to his son Conor Jack McGregor Jr about the importance of "hard work". 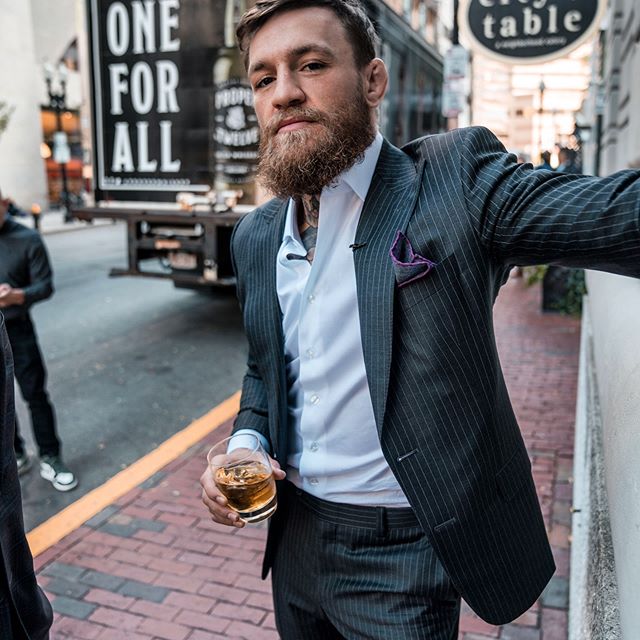 He shared a picture on Instagram posing topless alongside his son before boarding a private jet.

The cagefighter also included a message that read: "We must always work hard, my son. Working hard is what got us here!"

With the ban ending on April 6, McGregor has been spending a big chunk of his free time with his child.

He took his family to watch the Patriots beat the LA Rams in the Super Bowl last month. 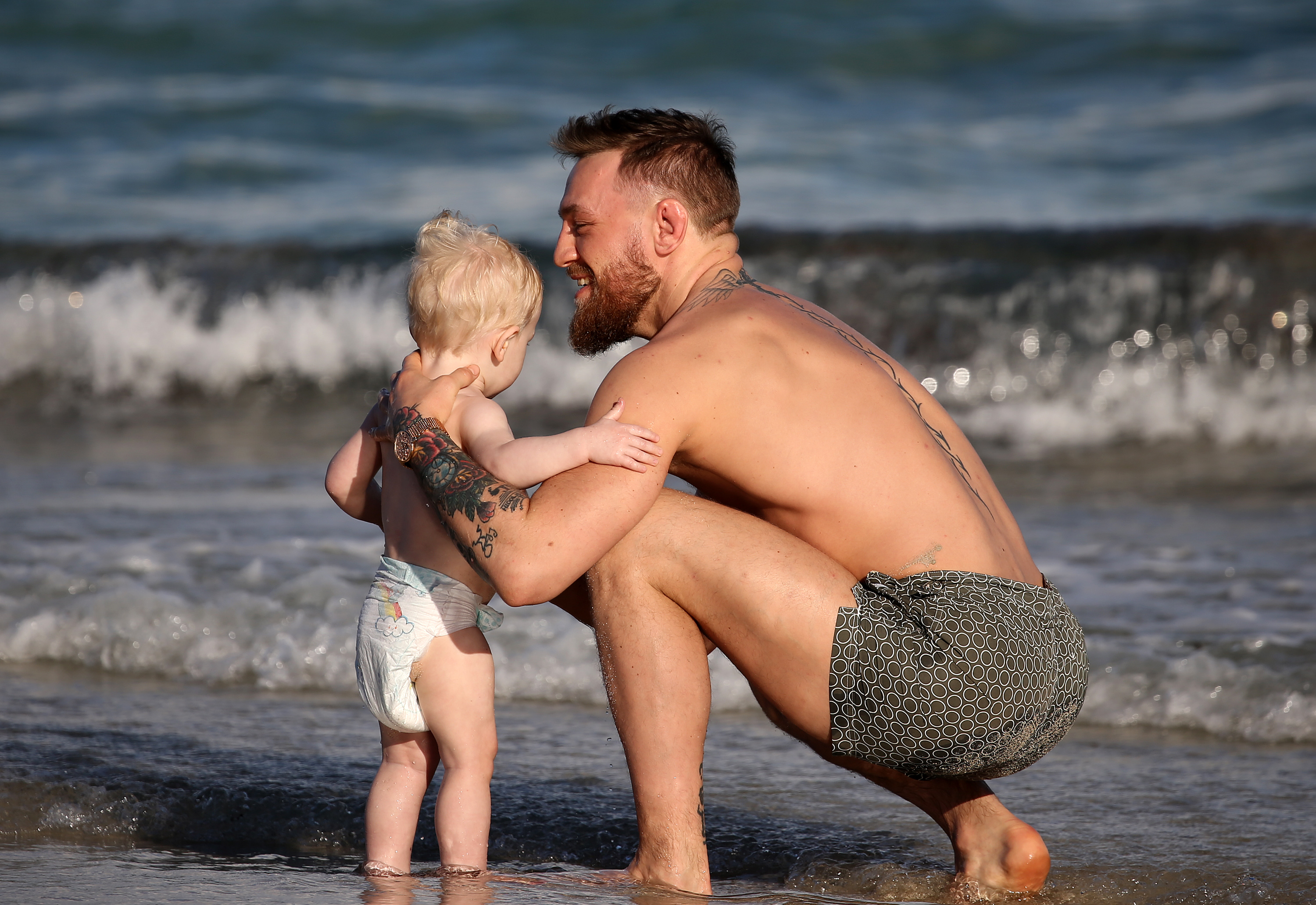 most read in MMA 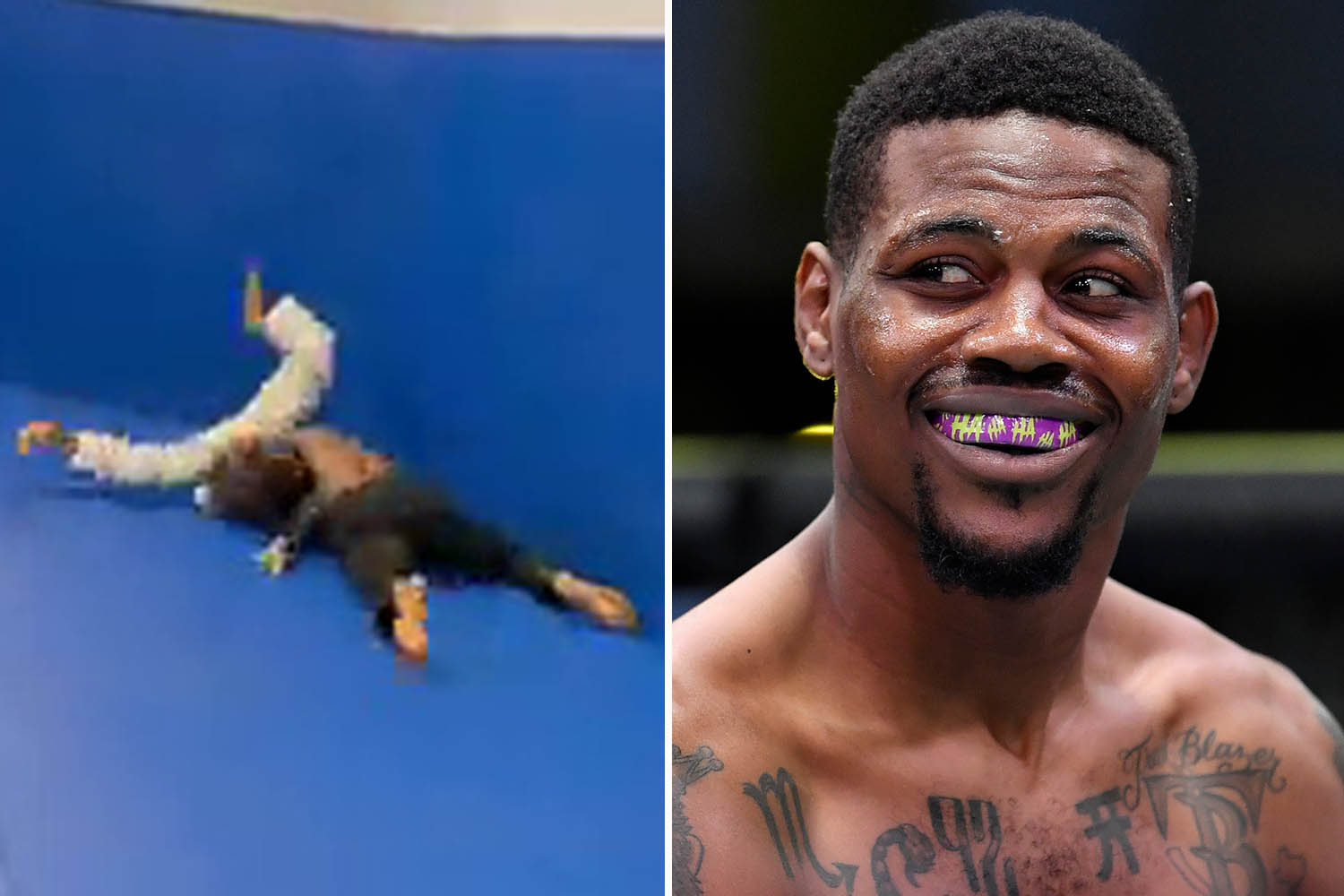 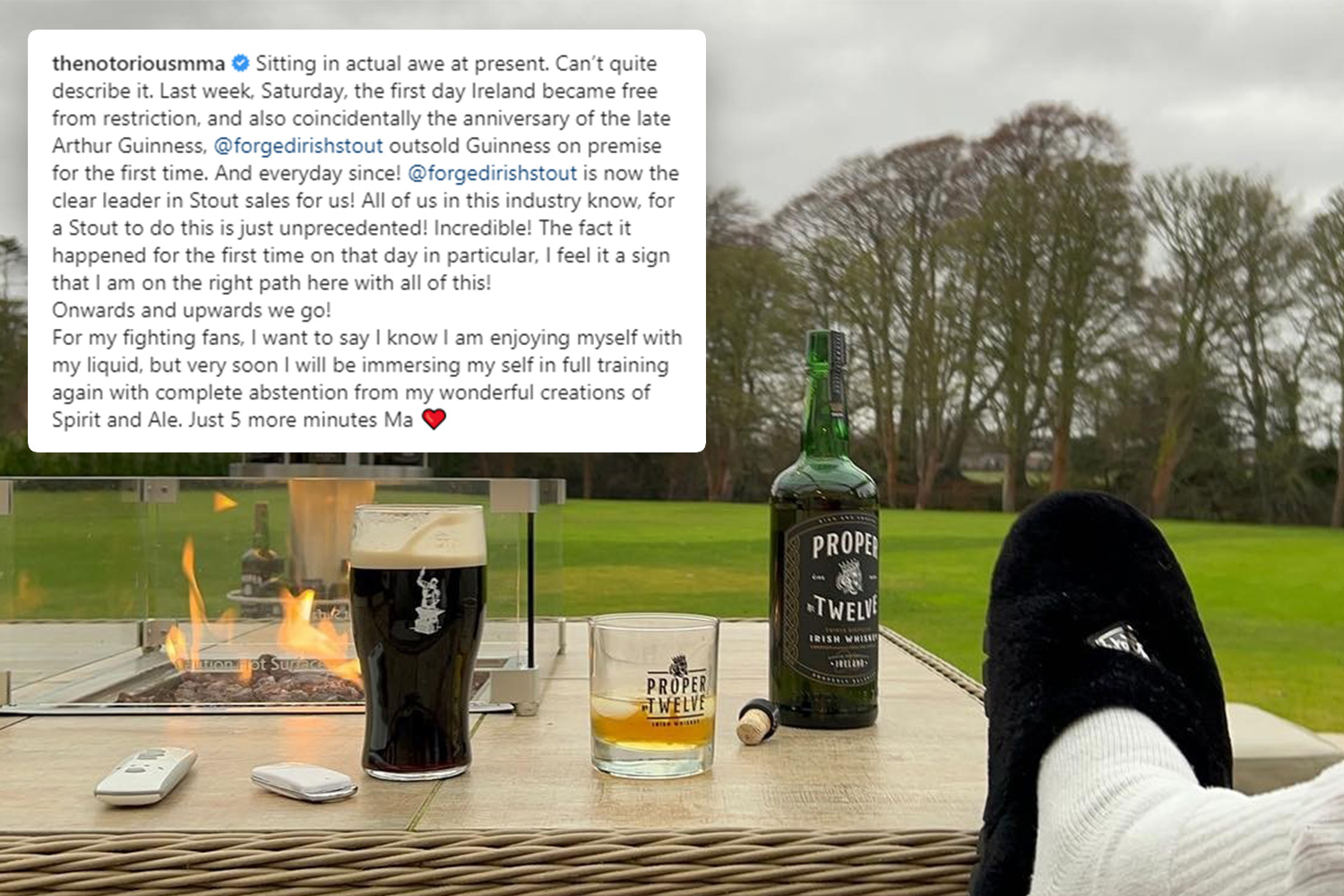 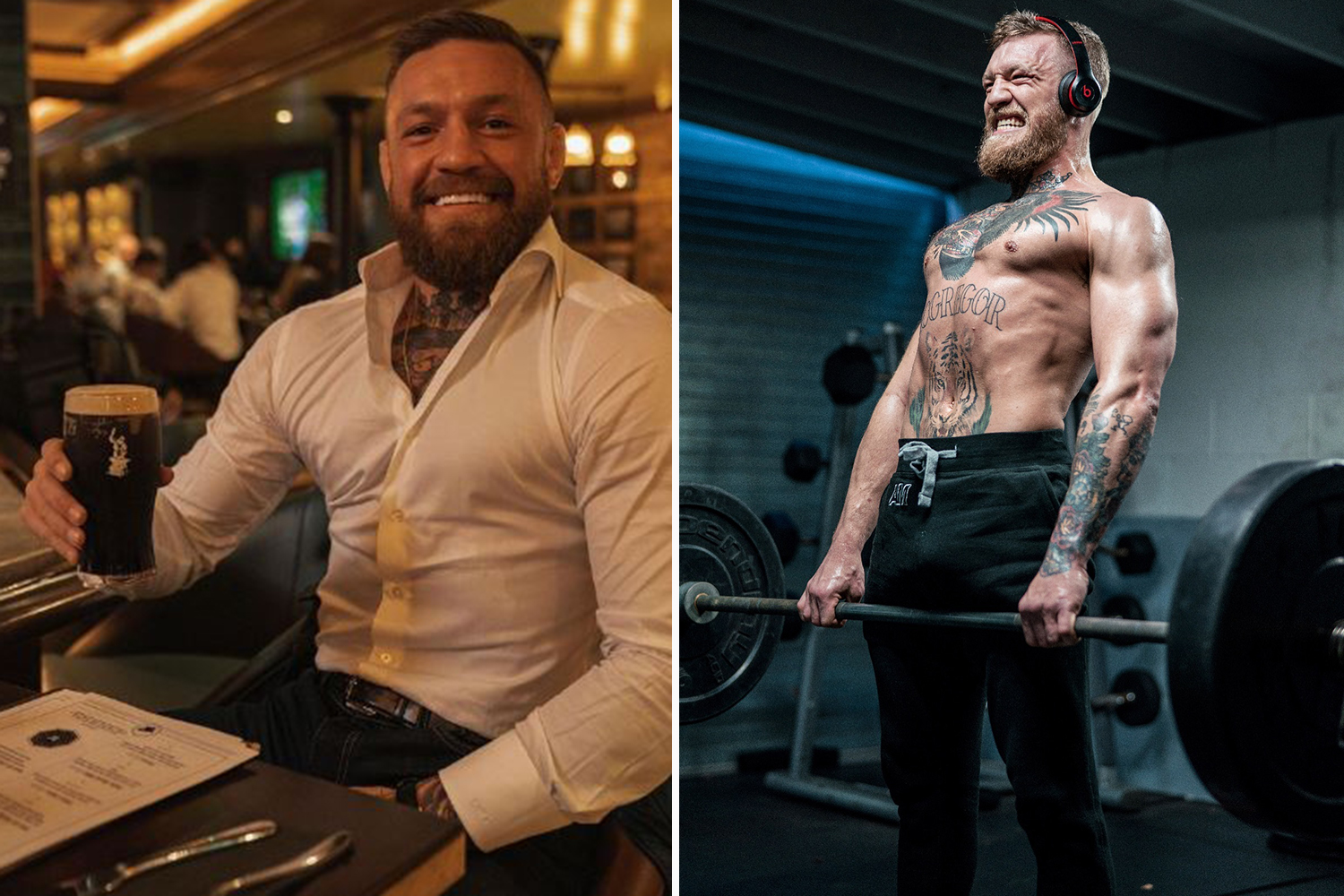 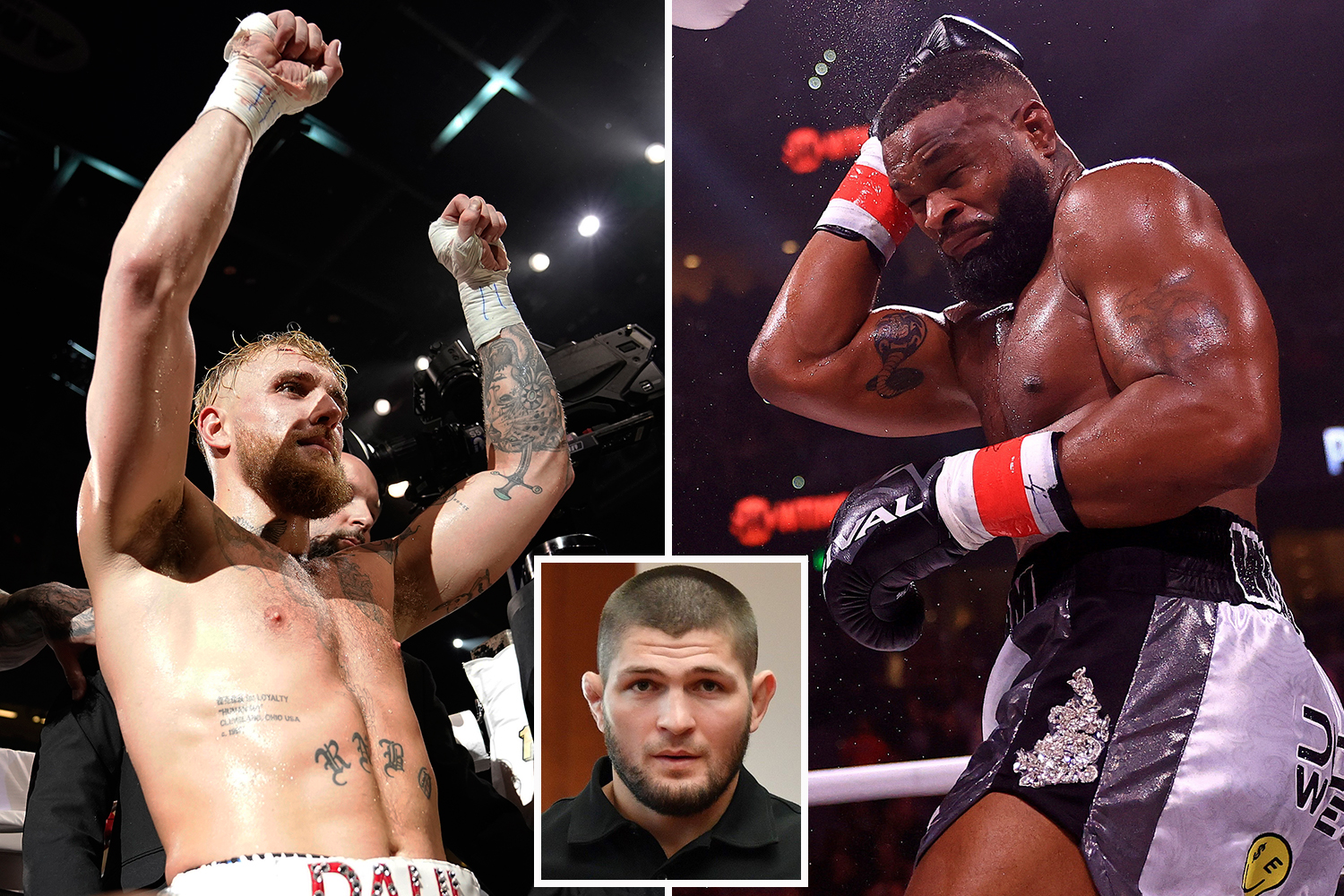 And while still in the US, he enjoyed the Florida sun together with Conor Jr, sharing adorable snaps of them together in Miami on social media.

That comes despite a single mum from Liverpool, Terri Murray, claiming McGregor is the father of her baby daughter after their alleged affair in 2017.