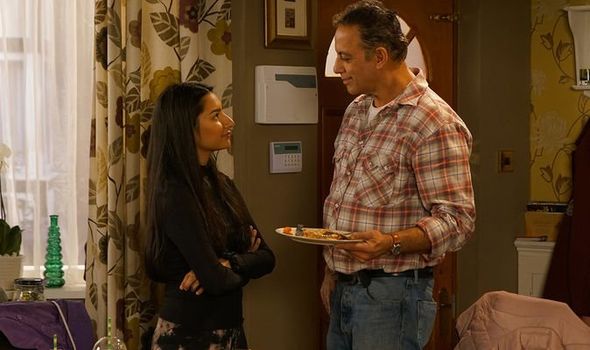 And, yes, on Zoom and Skype you can still have a discussion but you can’t necessarily butt in or talk over each other because, as a viewer, it has the same effect as someone banging two pans in your ear. It’s incredibly irritating and it makes you furious.

But what’s never in a million years going to work is our soaps being filmed under COVID-19 guidelines – which obviously include the two-metre distancing rule.

For the past 11 weeks Emmerdale and Coronation Street have managed to eke out what “normal” episodes they already had in the can and put them out three times a week instead of the usual six times.

And I’ve loved it because it’s been a wonderful reminder of how life used to be before we had to stand six feet away from each other and douse ourselves with sanitiser every 10 minutes. 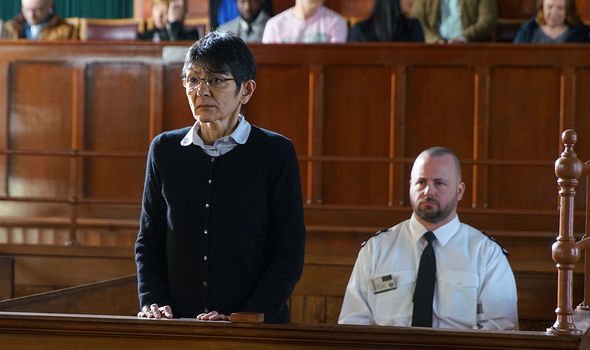 It’s been such a comfort watching the Corrie lot sipping pints and G&Ts in the Rovers, chomping on their hot pots and having blazing rows with each other (imagine the joy of having a row with someone who isn’t your spouse just a few inches from their face – bliss!).

And Emmerdale has been just as good, with them all having their lovely lunches in The Woolpack and sharing a table (remember what that was like?) and drinking lattes in Brenda’s café.

But I watched the first of Emmerdale’s lockdown episodes on Monday and I wanted to weep. 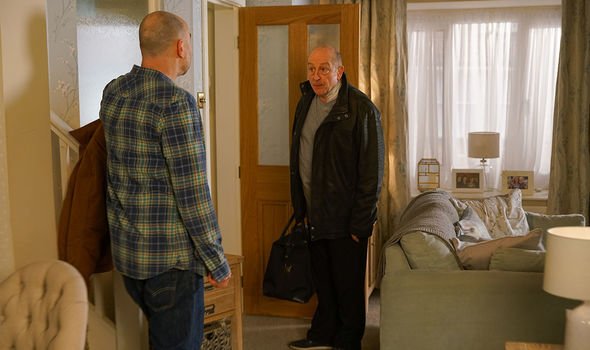 The whole 30 minutes was Sam Dingle and his wife Lydia in that tatty, depressing farmhouse they live in talking about how she needs to have the test to see if she’s got Huntington’s Disease (which would put her at higher risk of catching COVID-19).

And I know soap bosses are always banging on about how they have to reflect the traumas, the pain of real life – well not during a global pandemic they don’t. 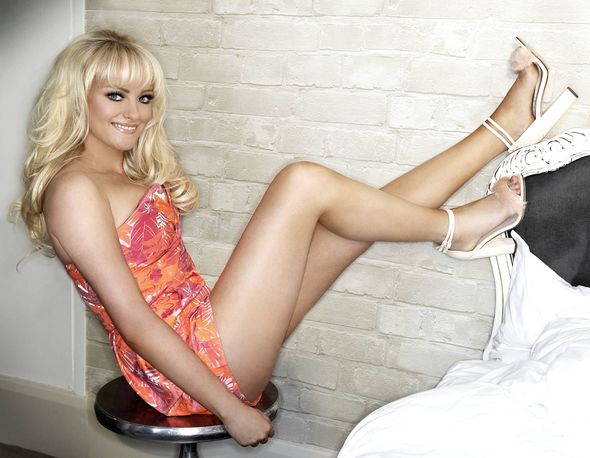 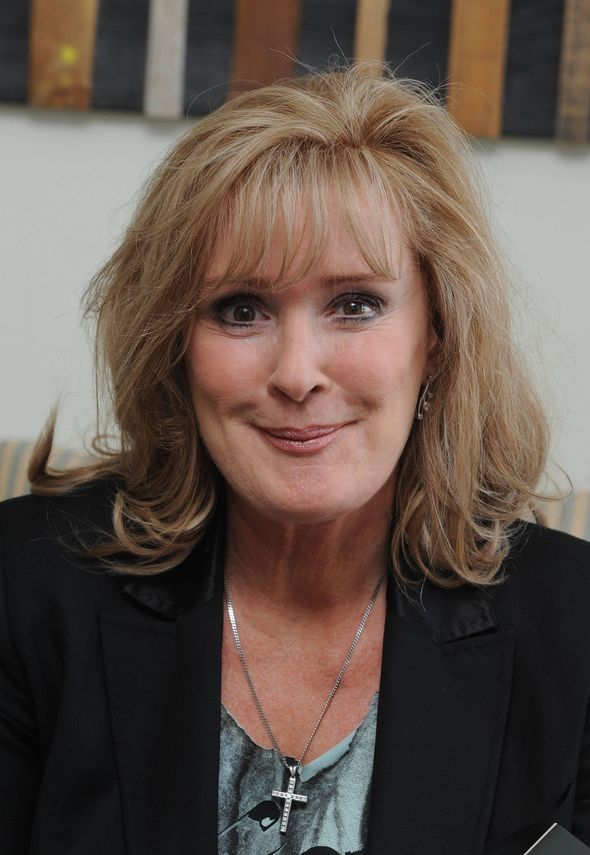 Soaps, especially now, should be an escape, they should be fun, a comfort, and yes, they have to be sad sometimes but we’ve had a truckload of sadness and misery these past three months and we don’t want to see our limited lives acted out in a soap.

So I won’t be watching Emmerdale again until normal life there has resumed.

And I think I might have to bin Corrie for the foreseeable too.

The cast and crew went back to work this week and we’re told that in the new Covid-style ones there’ll be no eating or drinking scenes (always the best part of Corrie) because that could spread infection. 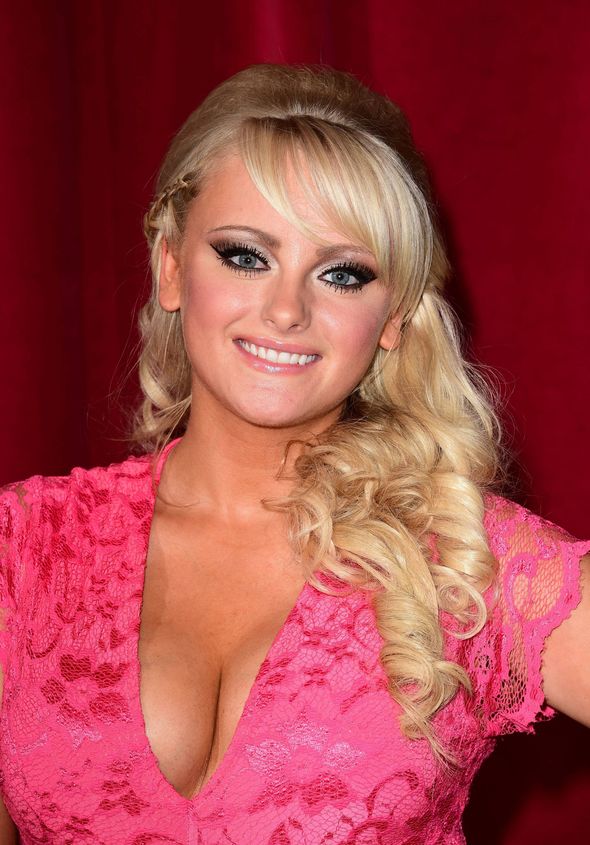 So no action in the Rovers.

And actors can only touch the props if it’s essential – what so they can’t sit on a chair or a sofa?

And worse, coloured poles are being used to keep the actors two metres apart.

Now why would anyone want to watch that? 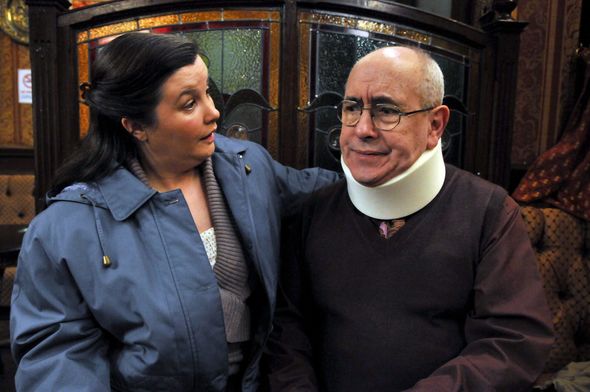 Soap bosses just need to put these shows on ice till we get back to normality.

Because the stuff most of us want to watch while we’re still in lockdown are fun, frothy, escapist shows that remind us of a time when humans could hug, kiss, laugh with, and touch each other.

And just as real life doesn’t work terribly well without those things – neither do soaps!

Related posts:
June 12, 2020 Lifestyle Comments Off on Cooped up with Carole Malone: TV soaps should stop until the pandemic is over
Celebrity News:
Jordyn Woods, 23, Goes Instagram Official With Karl-Anthony Towns, 24, In Romantic Beach Pics: ‘I Found You’
Simon Cowell admits he is ‘terrified’ of son Eric being bullied as he details the name he almost gave him
Drew Barrymore Reunites with Ex-Husband, Tom Green, After 15 Years of Not Speaking
Piers Morgan: GMB star hits out at BBC following Andrew Neil step down ‘Treated shabbily’
Taylor Swift’s Gift For Gigi Hadid’s Baby Girl Is The Sweetest Ever
Recent Posts
This website uses cookies to improve your user experience and to provide you with advertisements that are relevant to your interests. By continuing to browse the site you are agreeing to our use of cookies.Ok