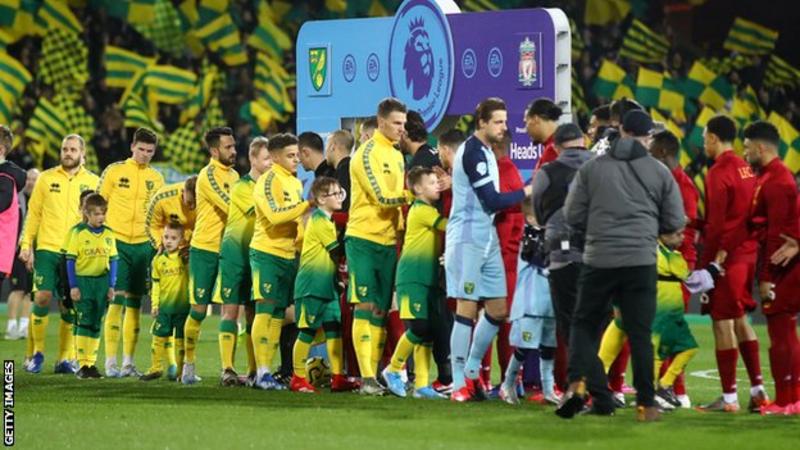 The Premier League has announced that the pre-match handshakes between both teams and officials will not take place until further notice because of fears over the spread of coronavirus.

The measure comes the day after the government asked the league “to step up its contingency planning”.

The teams will still line up as usual but the home team will walk past the away side without shaking hands.

A statement on the Premier League’s website said: “The Premier League fair-play handshake will not take place between players and match officials from this weekend until further notice based on medical advice.

“Coronavirus is spread via droplets from the nose and mouth and can be transmitted on to the hands and passed on via a handshake.”

Premier League leaders Liverpool announced on Thursday that they would not be having mascots at Anfield.

They have also cancelled staff travelling to any high-risk countries and “reminded everyone of good hygiene practices”.

The club also said there will be “hand sanitisers and/or antibacterial handwash in all the washrooms at Anfield” as well as hygiene information posters.

League One club Sunderland have also told their players to not go abroad during their upcoming break.