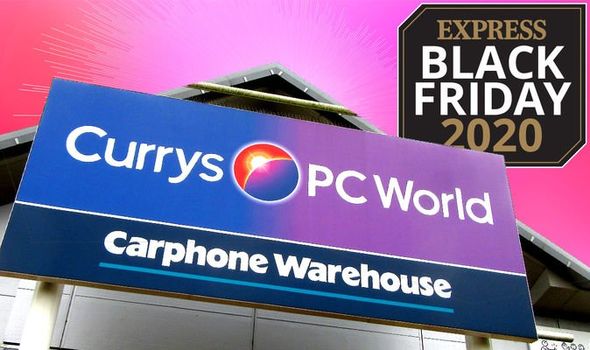 Currys has launched a truckload of new Black Friday deals, which it’s calling “Fri-Yay”, which includes some of the best deals we’ve seen from the high street retailer. Like the first batch of discounts and deals we saw from Currys PC World, the deals cover everything from flatscreen TVs, laptops, vacuum cleaners, laptops, home appliances, smartwatches, and games consoles.

Complying with the latest Government guidelines, Currys PC World stores aren’t open right now – as they don’t count as “essential” retail – however, it is possible to order online and collect from a store near you. So, if it’s not convenient to get a Christmas gift delivered to your home, or you can get your hands on a discounted item a little quicker if it’s in-stock at your local store, it’s possible to use Order and Collect with these deals.

The latest Fri-Yay discounts follow the Ready, Set, Go event. During this early Black Friday sale, Currys promised customers that it would refund the difference if it offered further discounts on any items that they bought in the initial deals. That’s still the case with this new batch of Fri-Yay sales, so you won’t have to worry about logging in on Black Friday to discover that waiting an extra day or two could’ve saved you an extra £50.

Interestingly, it seems Currys PC World is still holding back some price cuts for Black Friday itself, which falls on Friday November 27 this time around. On its online store, Currys states: “Black Friday is likely to look a little bit different this year, but this needn’t mean you can’t still enjoy the sales! If you’d rather take part from the comfort of your own home, you certainly won’t be missing out, because there are tonnes of savings to be found online.” Further down, it reveals that 9am on Black Friday was the busiest time for its online store during the deals event last year – recording a staggering 385,000 online shoppers login on.

READ NEXT
ASDA takes part in Black Friday again, and is selling a 50-inch 4K TV 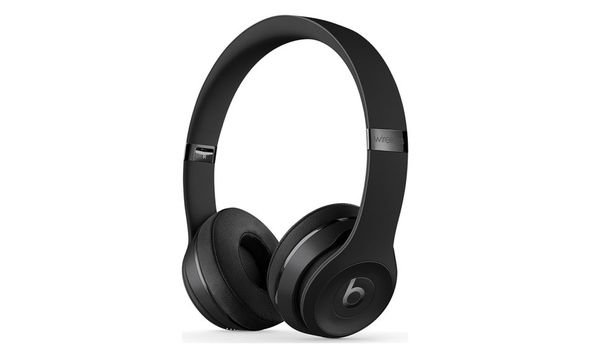 On average, Currys was handling 138 orders ever minute. Intriguing, the company has teased the possibility of Playstation 5 and Xbox Series X deals too. Despite shortages of the consoles on launch day, it teases: “So, what are you waiting for? Check out the Currys sale and a PS4 or Xbox One Black Friday deal could be on the cards!”

But if you can’t wait until Friday November 27 comes around, there are still some great deals available right now. If you’re hoping to settle in and watch a Christmas movie on a big screen next weekend, you’ll want to order your new set sooner rather than later as home delivery timings can often take a hit due to the overwhelming popularity of the Black Friday sales.

You can check out the full Currys Black Friday 2020 deals available right now here. Or scroll down to find some of our favourites so far… 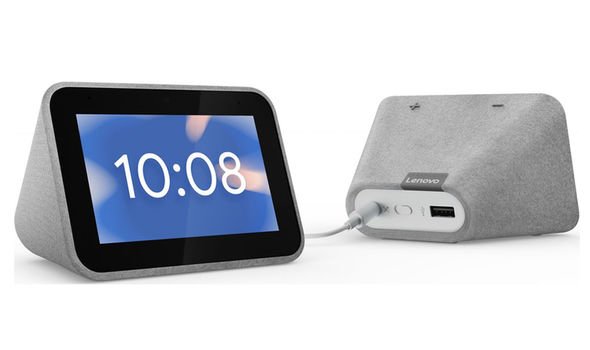 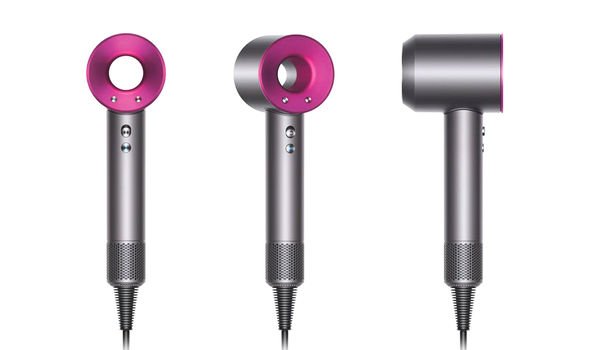 This article contains affiliate links, which means we may receive a commission on any sales of products or services we write about. This article was written completely independently, see more details here.