DAVID Beckham is eyeing another spell as skipper — of a £10million superyacht.

The ex-England football captain, 46, flew to Italy to check out potential purchases. 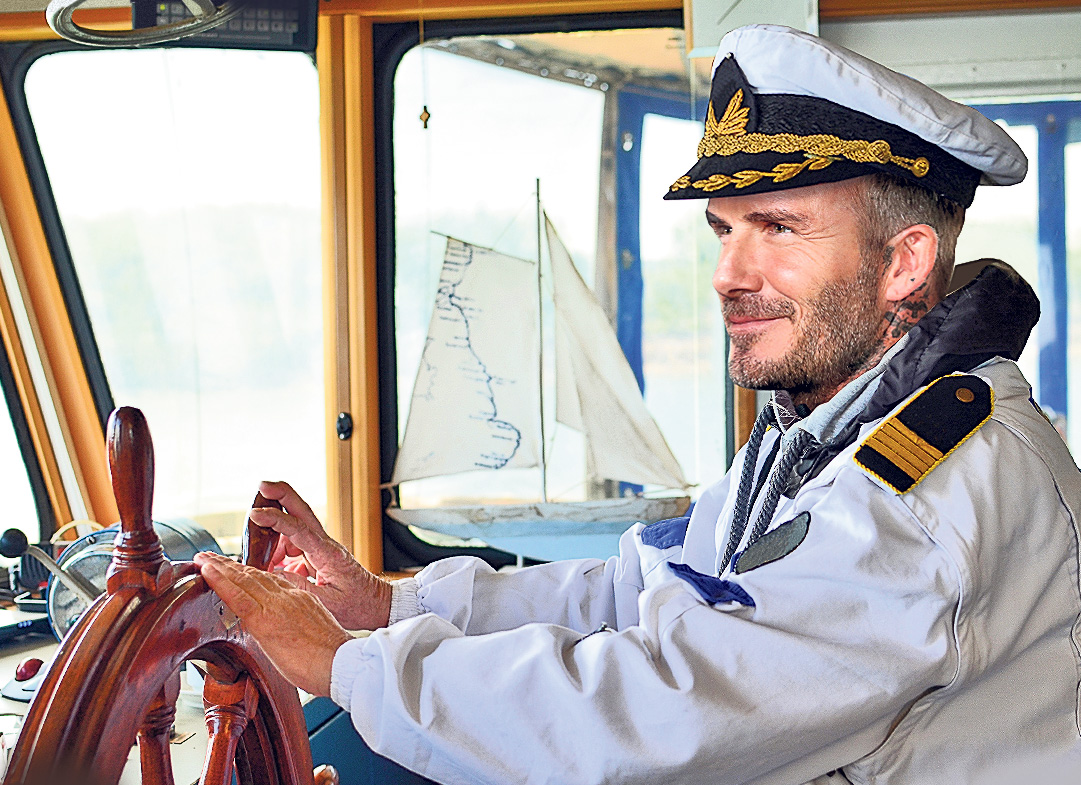 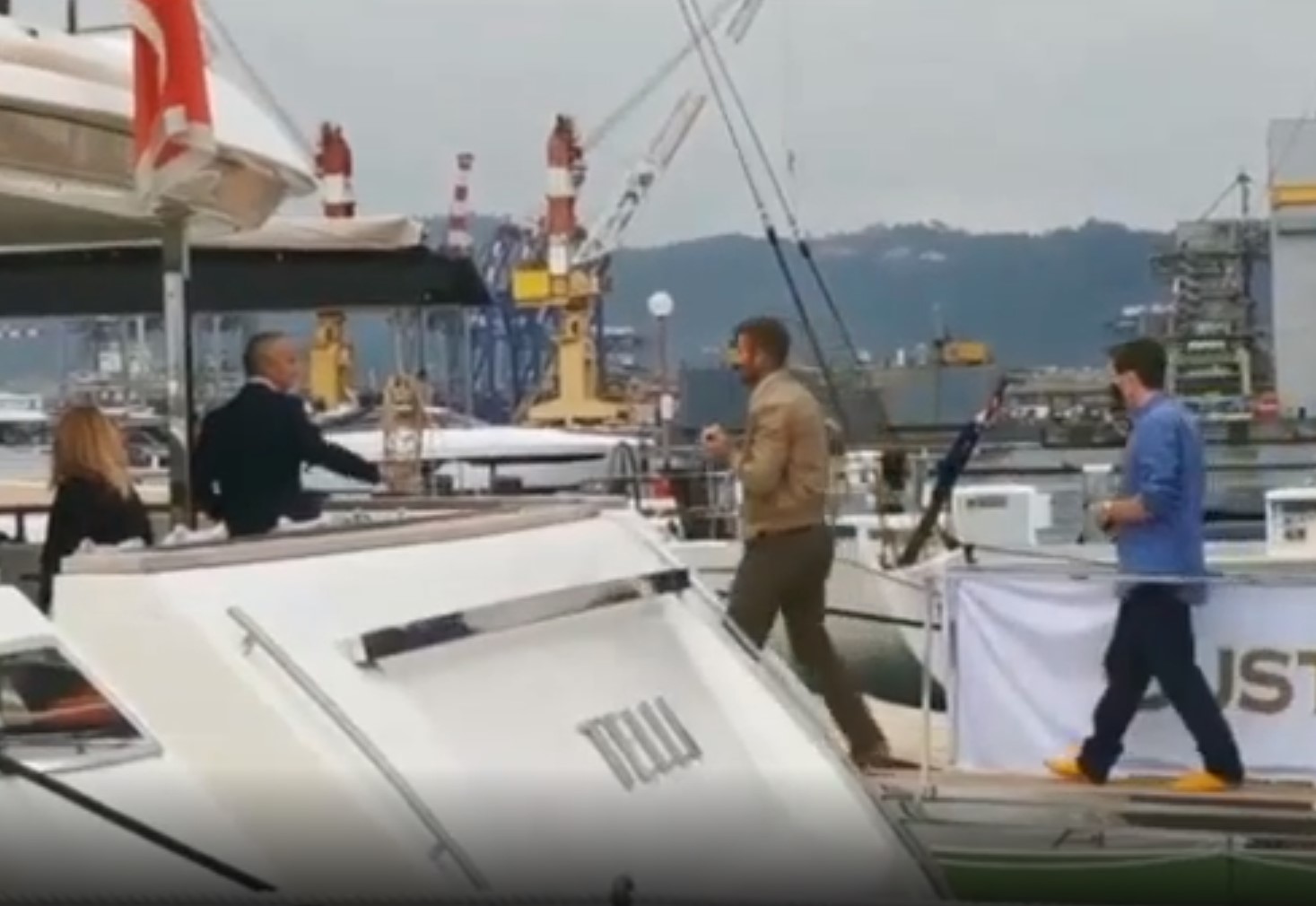 He smiled for pictures with two female fans before a tour of the 110ft, four-year-old Telli, worth £10million.

The yacht can accommodate ten in its five cabins and has a crew of seven. 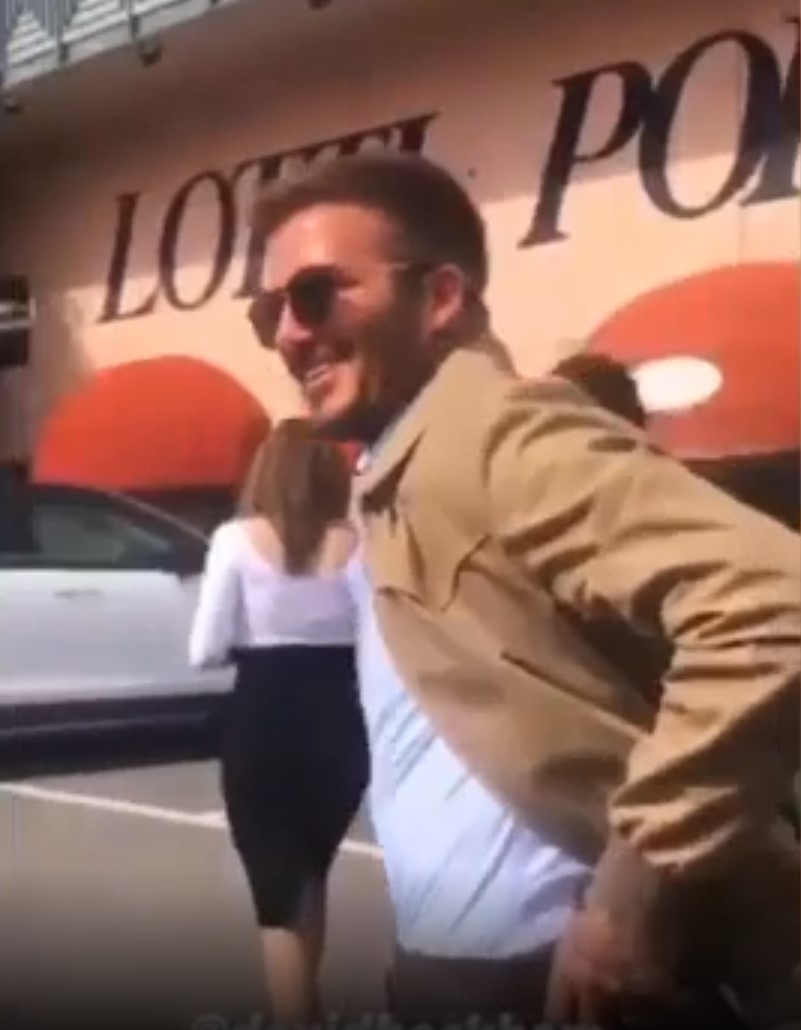 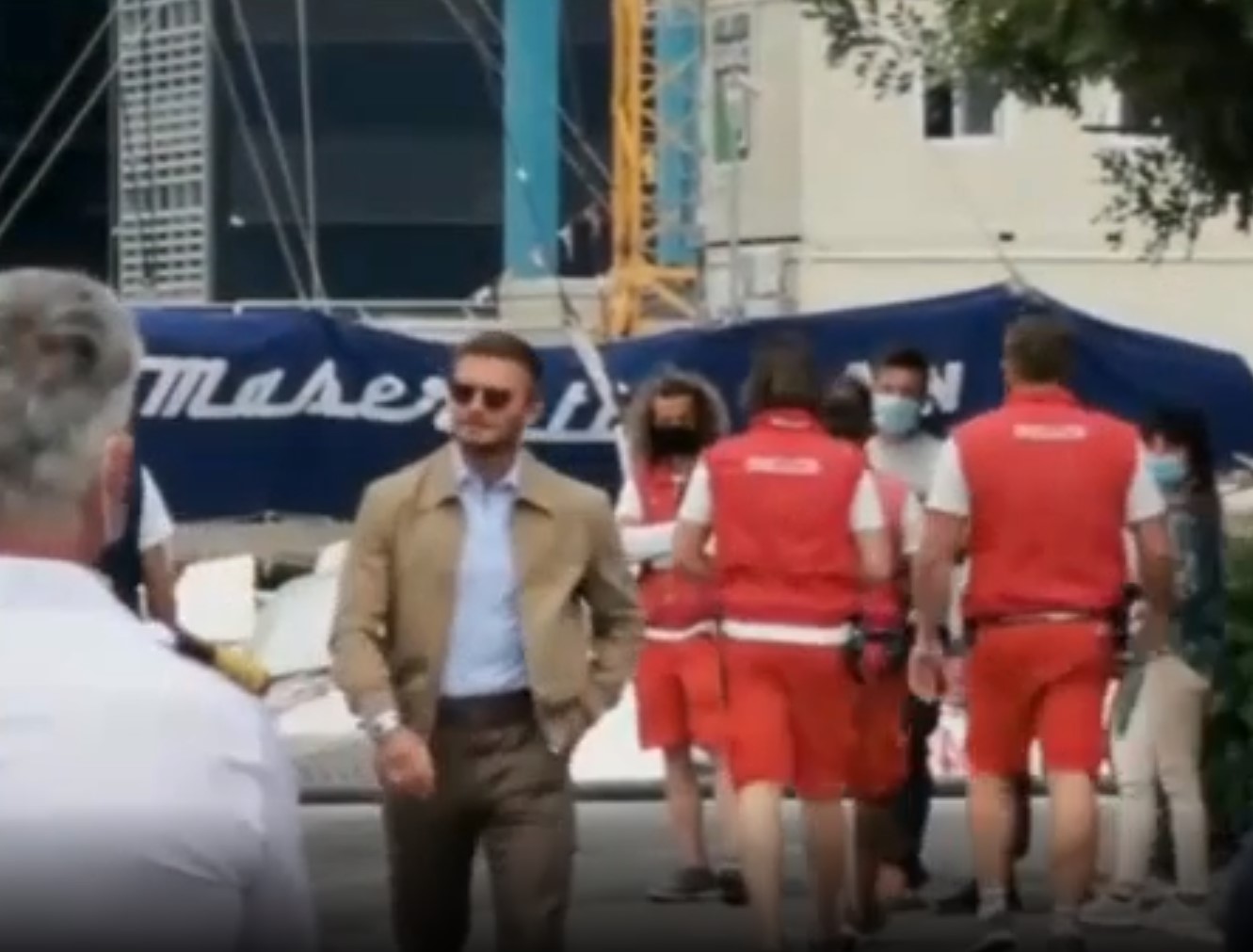 A source in the port of La Spezia said: “David was given the full works by senior management.

“Telli is the pride of the fleet and perfect for a family holiday.

“Below deck the doors open to reveal an internal pool.” 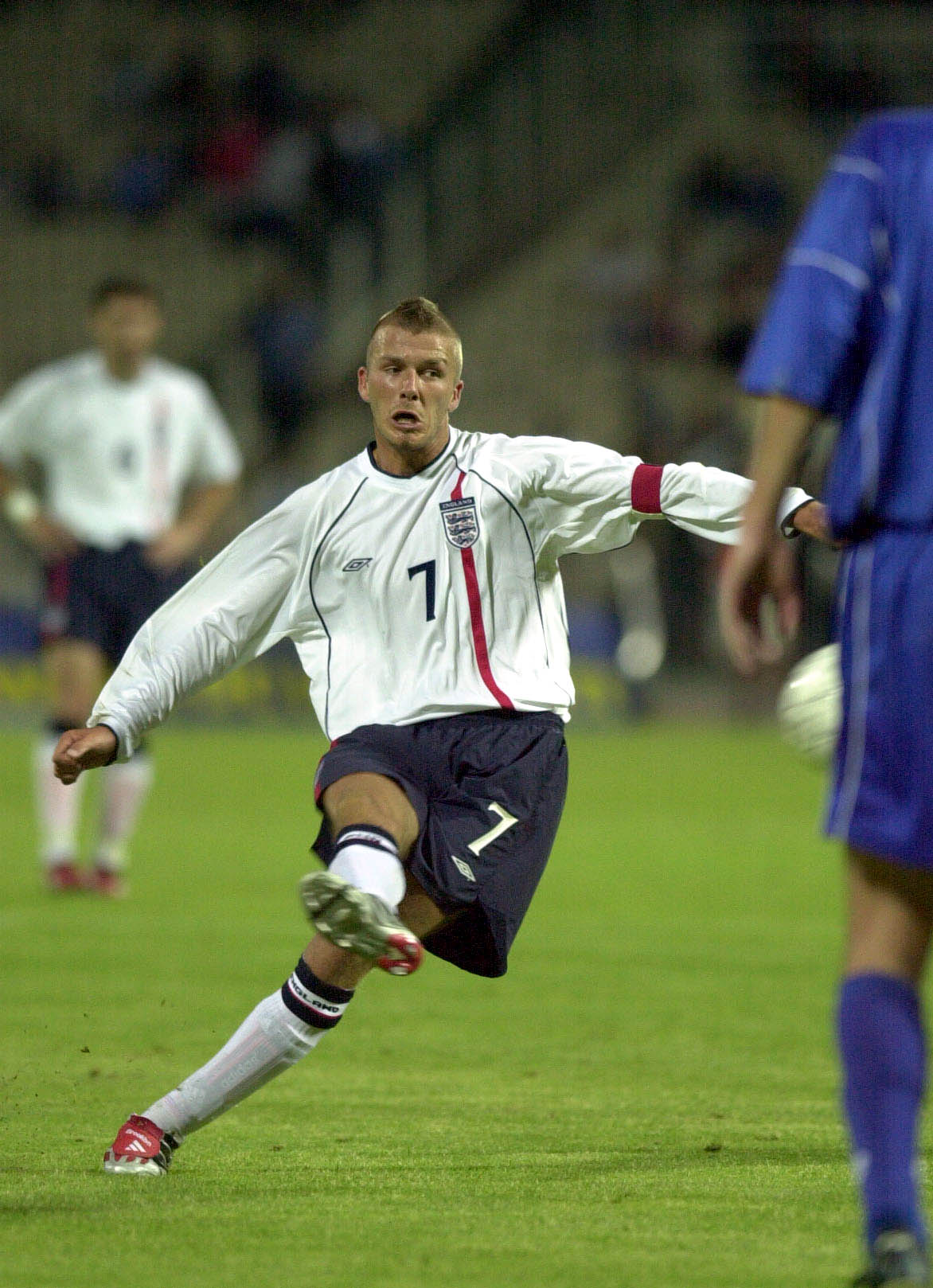 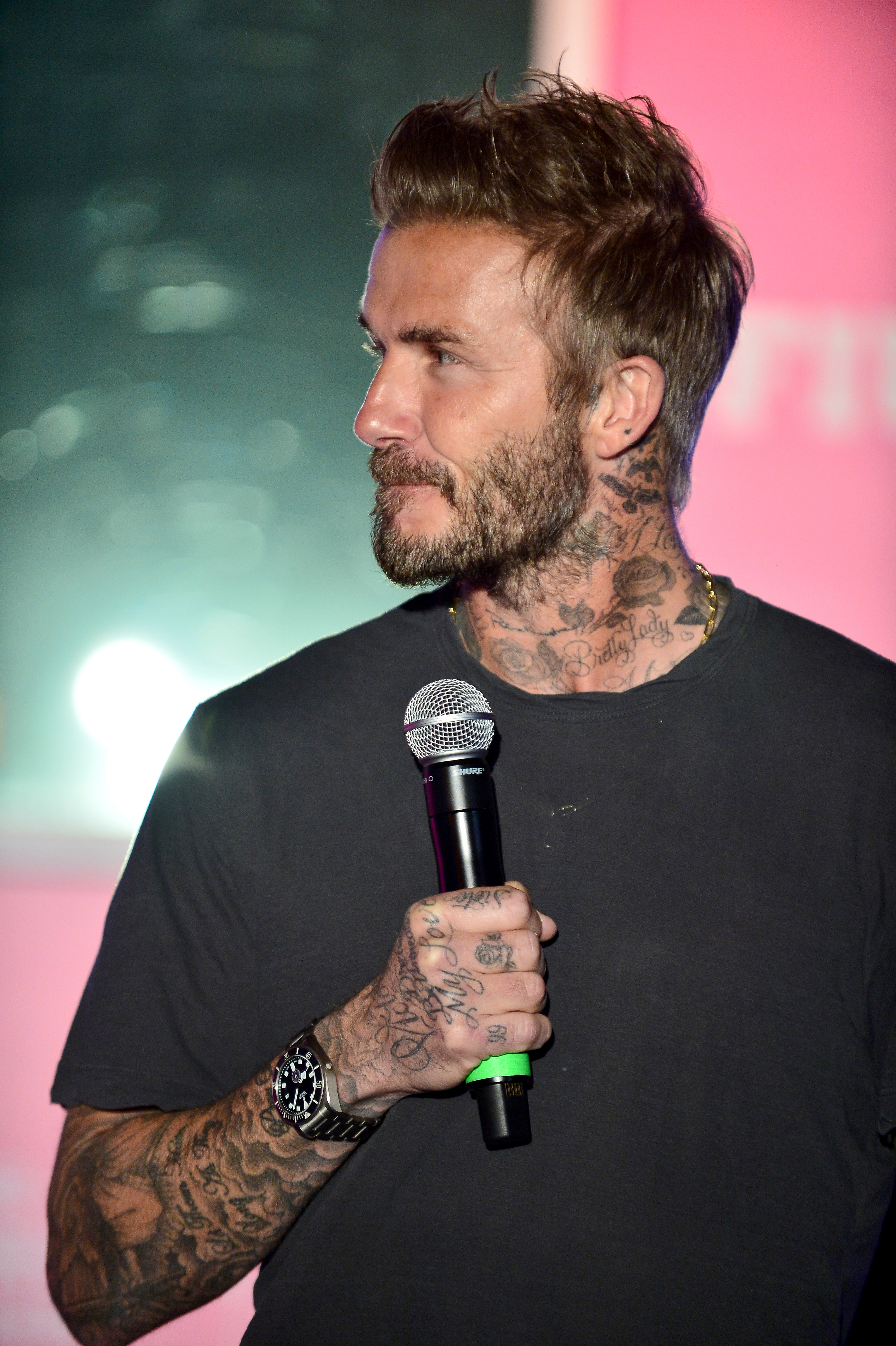 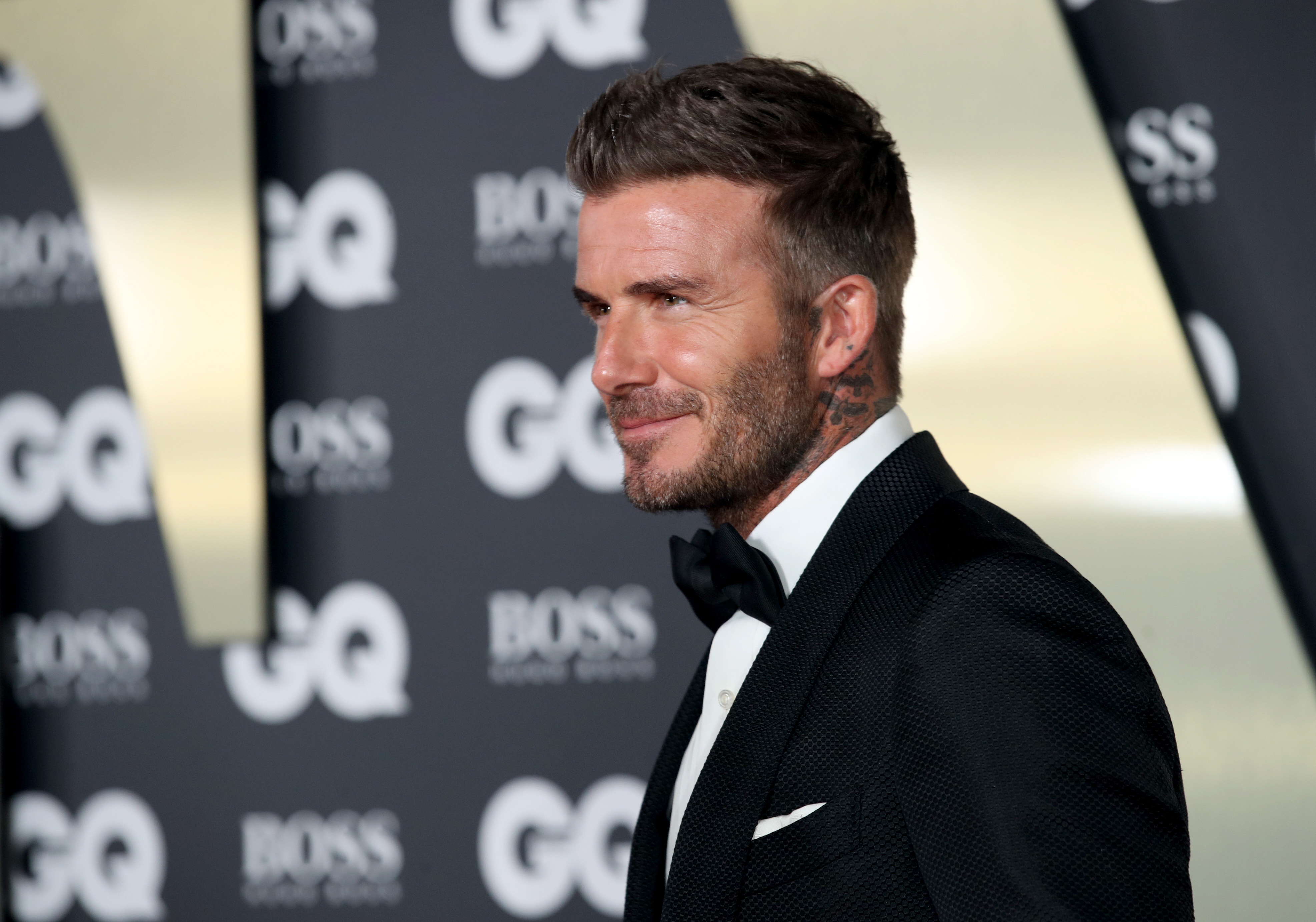 He raved: “Such an amazing car.”

He later flew back to England where he will face a ten-day quarantine since Italy is on the amber list of Covid countries.

Ferretti confirmed the visit but did not comment further “due to the privacy and confidentiality of clients”.