Prince wrote many songs for himself and others. He is famed for taking on singers as proteges and performing with them and even showing up at artist’s performances to get an idea for their vibe. Sinead was not one of these people, but she did end up singing a song which has been credited to Prince.

Did Prince really write Sinead O’Connor’s Nothing Compares 2 U?

Prince did write this song, as well as many others for unlikely artists.

He also wrote Manic Monday for The Bangles, I Feel For You by Chaka Khan and With This Tear by Celine Dion. 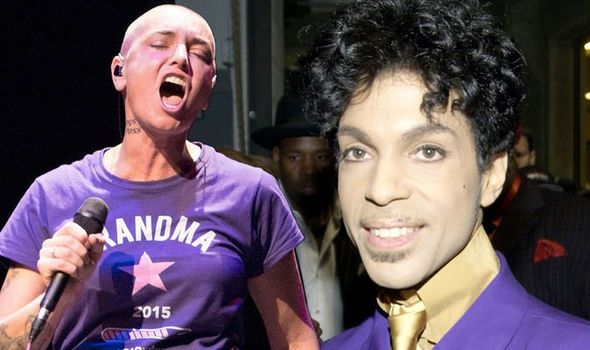 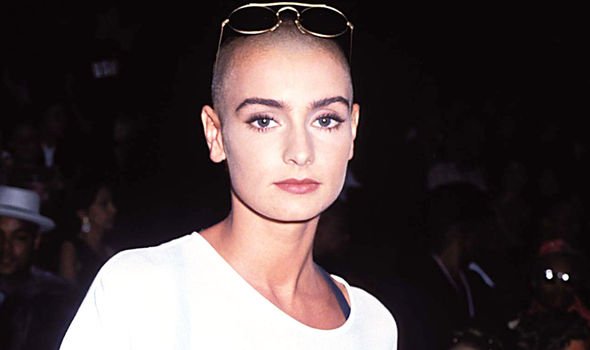 In terms of the song itself, Prince originally wrote it for his side project, The Family, and it was included on The Family’s album of 1985.

Sinead covered the song in 1989, without Prince’s involvement, which seemed to cause problems between them.

Her version was hugely famous, with Billboard naming it the Number One World Single at their first-ever Billboard Music Awards.

However, Sinead has opened up about her relationship with Prince, even alleging they had a ‘punch-up’ on one occasion. 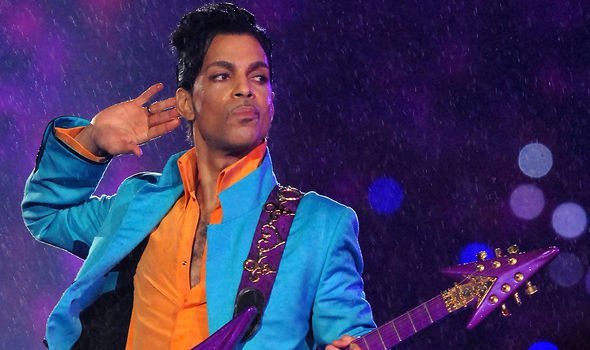 “He summoned me to his house after Nothing Compares 2 U. I made it without him. I’d never met him.

“He summoned me to his house—and it’s foolish to do this to an Irish woman—he said he didn’t like me saying bad words in interviews.

“So I told him to f*** off. He got quite violent. I had to escape out of his house at five in the morning. He packed a bigger punch than mine.”

In her new book, Rememberings, Sinead details this further, saying it was one of the most frightening events of her life. 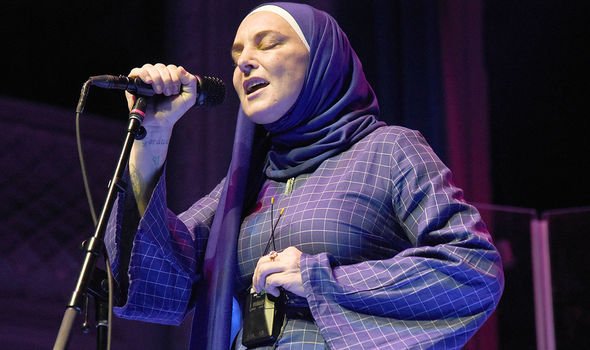 According to Sinead, Prince acted strangely ‘from the off,’ and commented on the language she used on TV, also making it clear he was unhappy as she was not a protege of his.

She then claimed he insisted on having a pillow fight with her after locking her in his house and reportedly hit her with a hard object hidden inside the pillow.

She said she escaped him but he allegedly chased her in his car, and said she was convinced he “would have beat the s*** out of me” if he had caught her.

Sinead told The Guardian: “When he was sitting on a chair by the front door and he wouldn’t let me out.

“His irises dissolved and his eyes just went white. It was the scariest thing I’ve seen in my life…

“I could have gone to the police and made a report, but I didn’t. I was just so glad to be out of it.”

Sinead also claimed to know of another woman who ‘he put in hospital for months’ and called him ‘the walking devil,’ though no other allegations against the star have been made public.

In his lifetime Prince made no mention of ever meeting Sinead.

Related posts:
May 29, 2021 Lifestyle Comments Off on Did Prince really write Sinead O’Connor’s Nothing Compares 2 U?
Celebrity News:
The Best Portable Chairs for Music Festivals and Outdoor Concerts
Gov. Cuomo Doubles Down in Denial of Inappropriate Touching
Courtney Love Apologizes After Accusing Trent Reznor of Abusing ‘Girls as Young as 12’
Who Is Carly Lawrence From Too Hot To Handle?
‘Dull as Prince William’ John Cleese aims jibe at royals as he bemoans Euro 2020 matches
Recent Posts