Last night’s BET Awards were filled with magical moments (Cardi B announced she’s expecting her second child with her husband, rapper Offset of Migos), big wins (Megan Thee Stallion won 4 awards across categories), and special performances (Kirk Franklin and Lil Baby performed together!) that we won’t soon forget. The show was also an ode to a number of major pop culture moments, showing viewers that we’ll never forget the icons who paved the way for us.

For the second-ever performance of his pop smash “Call Me By Your Name (Montero),” Billboard-topping rapper Lil Nas X donned Egyptian-style clothing, instantly reminding watchers of Michael Jackson’s 1992 video for “Remember the Time.” He also replicated some of the choreography from the clip, too.

While Saweetie didn’t hit the stage to perform, she did present the Album of the Year Award to Essence cover star and Essence Fest headliner Jazmine Sullivan. If Saweetie’s ruby red dress looks familiar, it’s because it’s a custom Dolce & Gabanna dress inspired by the luxury brand’s 1990 collection. 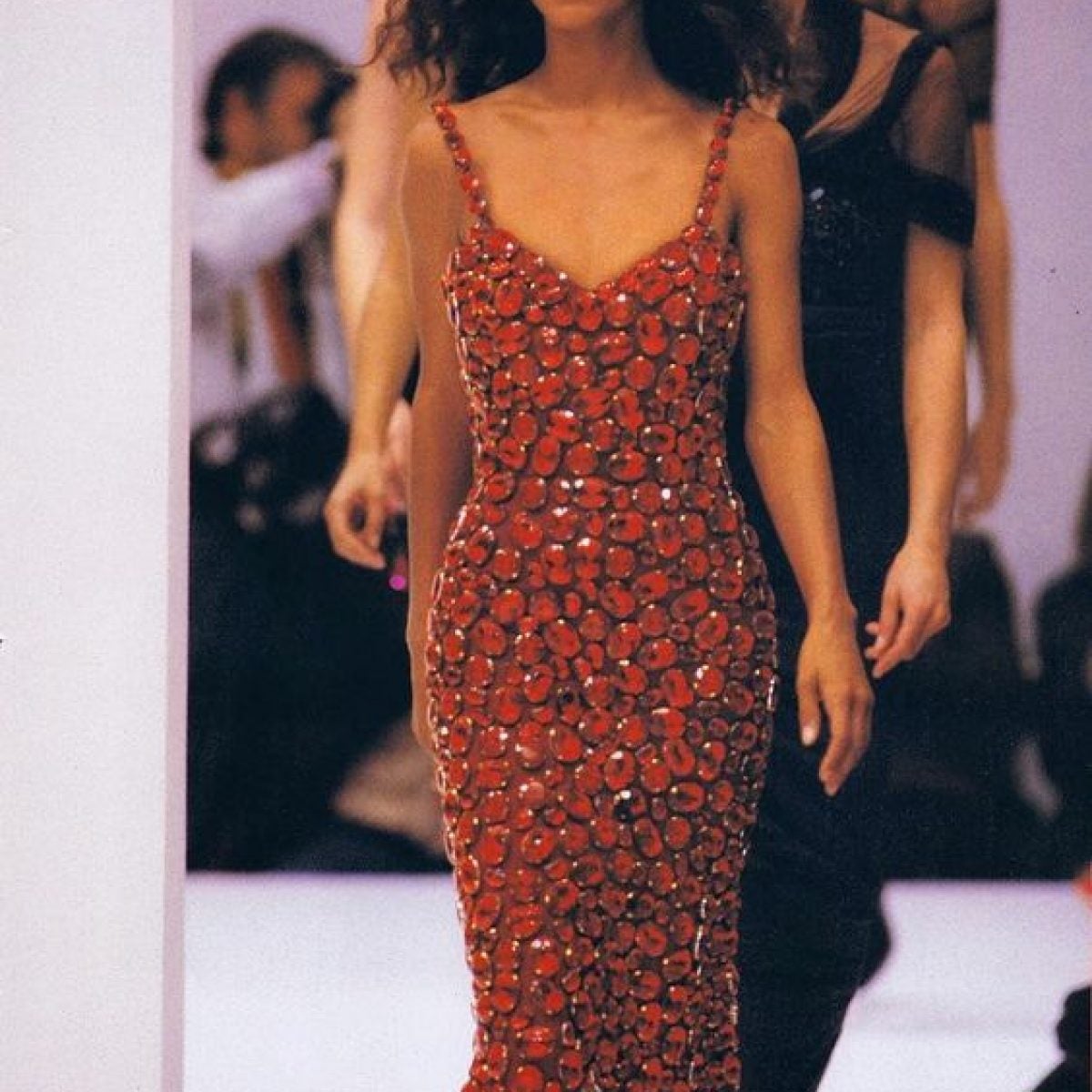 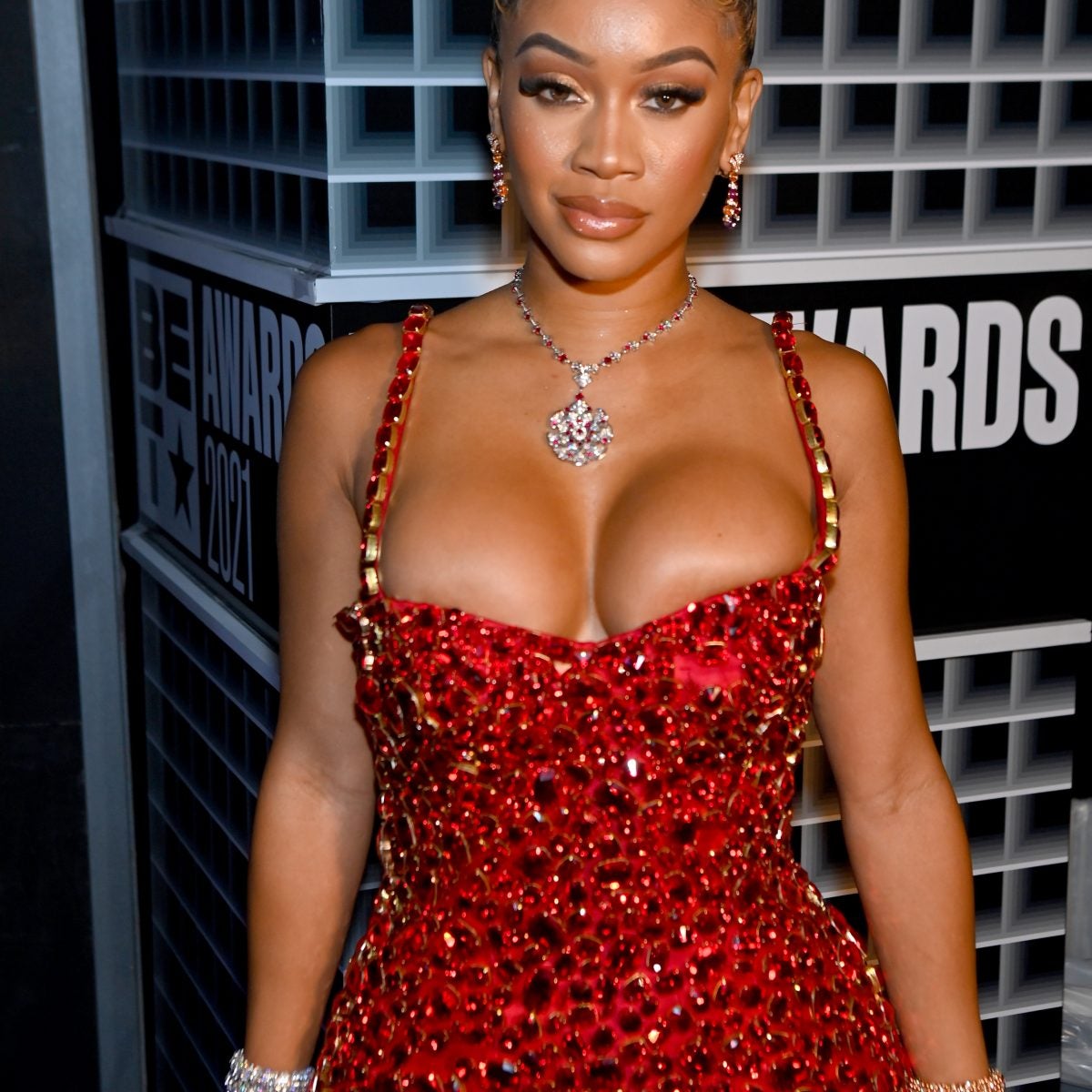 First-time BET Awards host Taraji P. Henson kept us entertained with her flawless impressions of some of the most talented queens in the game, including H.E.R, Erykah Badu and Tina Turner. For the latter, she wore a big hairstyle and shimmering mini dress just like Turner did during her Private Dancer album era. We had to do a double take. 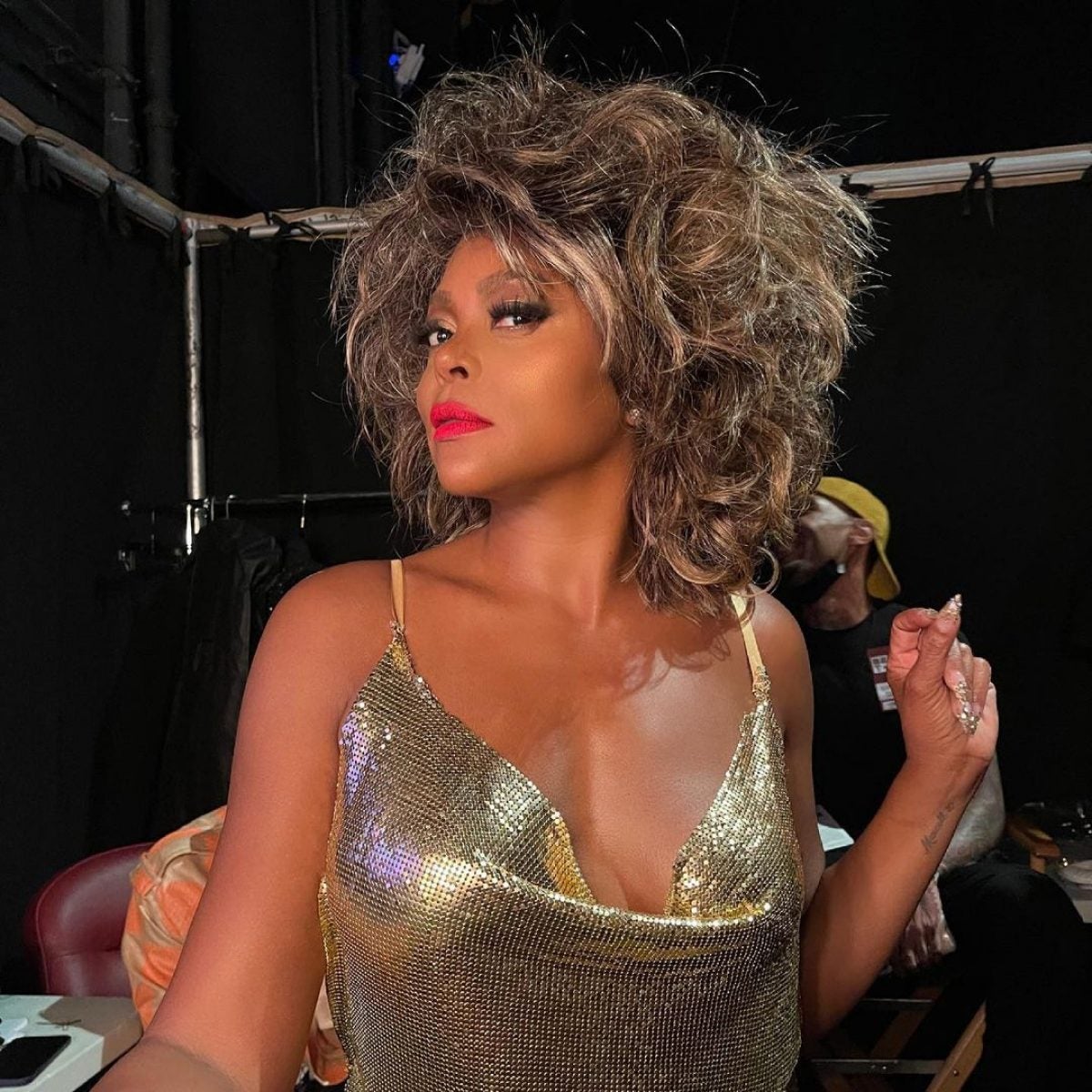 Yes, That Was Monie Love Onstage With Rapsody For Queen Latifah’s Tribute!

If you’re an old school hip-hop fan, you remember Queen Latifah’s breakthrough single, “Ladies First.” For the track, she enlisted British rapper Monie Love, who served up tongue twisters in her speedy verse about women’s empowerment. During Rapsody’s performance of the song during Queen Latifah’s Lifetime Achievement Award tribute, she brought out the rapper for a special treat.

Lil’ Kim Reminded Us Of Her Fashion and Beauty Legacy

In the early 2000s, Lil’ Kim styled on us when she had the Chanel and Versace logos sprayed into her hair. Last night, she took the look to another plane when she had an actual Prada logo on her bang.

Read all about the look here.

Watch BET Award winner Jazmine Sullivan perform “Pick Up Your Feelings” at the Essence Fest 2021 below.

Related posts:
June 28, 2021 Lifestyle Comments Off on Did You Catch Lil Nas X's Tribute To Michael Jackson At The 2021 BET Awards?
Celebrity News:
What Is Offset's Real Name?
How Did Courteney Cox Meet Boyfriend Johnny McDaid? What Is Their Age Difference?
It Was Love at First Sight When Track Athletes Tara Davis and Hunter Woodhall Met at Age 16
Scooter Braun Officially Files For Divorce From Yael Cohen – & Already Has A Prenup In Place!
OMG! Prince William Is Also Writing a Book After Harry's Memoir News
Recent Posts