The new and hotly-anticipated Disney+ streaming service will launch in the UK later this month and we now know that Sky customers will get easy access to all of its content. The two firms have just announced a partnership that will bring Disney+ to those who subscribe to the satellite TV firm’s Sky Q service.

Sky says that this is a multi-year deal, making Disney+ available for purchase in the UK and Ireland on Sky Q, to be followed by NOW TV in the coming months.

Speaking about the news Jeremy Darroch, Group Chief Executive, Sky, said: “We’ve built a strong partnership with Disney over three decades and we’re pleased that our customers in the UK and Ireland can continue to enjoy their world-class content – all in one place on Sky Q. This is a great start to what is set to be another stellar year for Sky – in 2020 we’ll launch new channels and genres, start building Sky Studios Elstree and we’ve got brilliant new and returning originals coming too.”

And Kevin Mayer, Chairman of Walt Disney Direct-to-Consumer & International, added: “We are delighted that Sky is selling the Disney+ service on their platform and, along with our other distribution partners, will deliver exceptional reach at launch.” 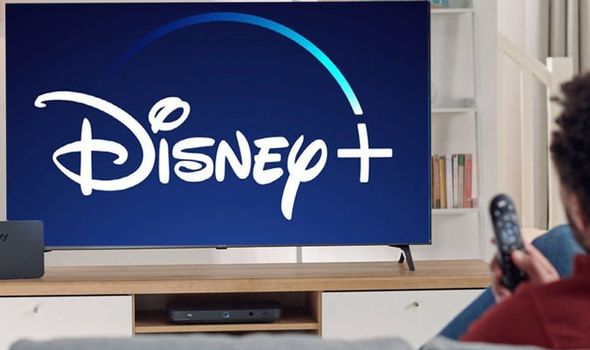 There’s no word on how the Disney+ will work on Sky Q but it’s likely that customers will see a similar format to Netflix which is now integrated into the main home screen.

It’s also unclear if Disney+ will be added directly to your Sky bill or if you will need to sign up separately.

More news on this will be announced in the coming weeks along with an update on when the service will become available via NOW TV.

When it launches on March 24 Disney+ will offer a swathe of TV shows and blockbuster movies including films from Marvel, Star Wars and Pixar.

Disney+ launched back in November last year and is proving to be incredibly popular. The service – that’s currently available in the US, Canada, Netherlands, Australia, New Zealand and Puerto Rico – now has a whopping 28.6 million subscribers.

The streaming service will be priced at £5.99 per month or £59.99 for the year, making it the same price at Netflix’s Basic plan.

Although Disney+ is priced the same as Netflix, you actually get a lot more for your money. At £5.99 per month you get the ability to watch content in HD and 4K and access for four people to stream at once. For reference, Netflix’s Basic package doesn’t let you stream in HD and only allows one person to watch at once.

To make things even more enticing, Disney is currently running a promotion which offers a full year of access for just £49.99 – that works out at just over £4 per month.