LAST but not least it's the final day of the Leger Festival.

So buckle up, we have plenty to get stuck into, not least the last Classic of the season. 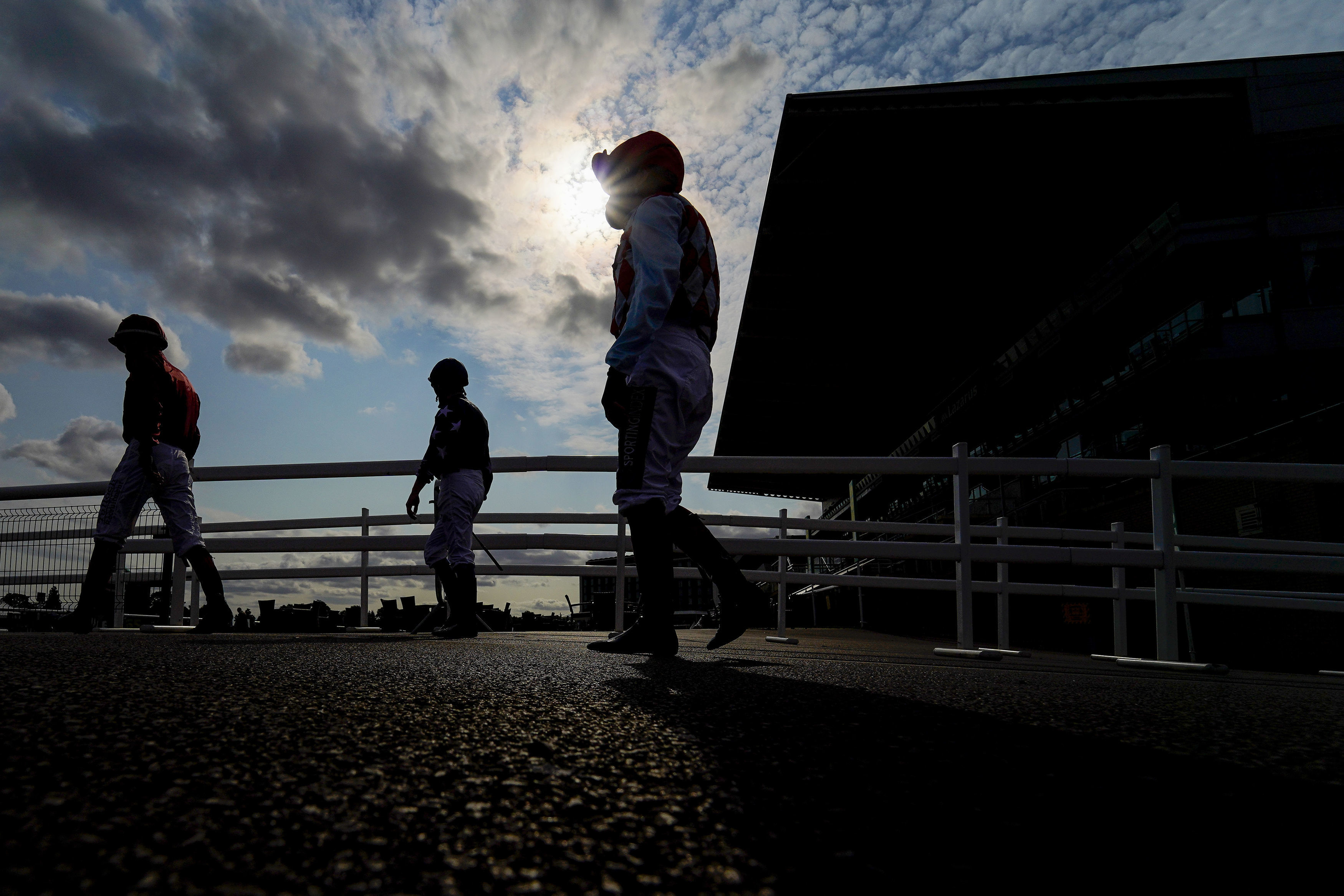 OFFER OF THE DAY

Bet £10 on the first at Doncaster Saturday, get £40 in free bets with Paddy Power

T&Cs: New customer offer, place a single €/£10 (or €/£5 e/w) Sports bet in the 13:15 Doncaster, Saturday 12th Sept & get a 8 x €/£5 free bets to use on horse racing. Only deposits made using Cards or Apple Pay will qualify for this promotion.  Free bets are limited to one race and are awarded after the qualifying bet has been settled. Free bet stakes not returned with winnings. T&Cs apply. 18+ begambleaware.org

I can't see past CHINDIT in this heat who looks heads and shoulders above his rivals.

His two wins from two runs have worked out brilliantly and we have no way got to the bottom of him yet.

His trainer had his eyes on a number of Group 1s, but has had to shuffle his pack and re-route him here. He should win.

The obvious danger is Albasheer from the Owen Burrows team, but he's nowhere near achieved close to what the fancy has on the track and it was a big surprise to see him open as the jolly.

Stick with A MOMENTOFMADNESS here. The sprinter has dropped to a very attractive mark and would have had this race lined up a long way out.

He's shown enough promise to suggest he's back in good nick and will be hard to peg back from the front if breaking well.

He was second in this last year and won it back in 2018 – he's clearly the one to beat from a lower mark.

Cliff horse Arecibo can be taken on again, while Danzeno may be more of a danger dropping down the weights steadily.

MOLATHAM is one of the forgotten horses of the season so far and can strike in this Group 2.

After a quiet run in France, he should bounce back in these calmer waters off a break and for a yard still churning out the winners.

Another step forwards and he could well have these on toast with bigger fish to fry come the end of the campaign.

Limato is the deserving favourite but can be taken on, everything has to fall his way and Doncaster may not suit his style of racing.

Wichita has been quiet of late, while One Master is the big threat.

SUBJECTIVIST can spring a surprise in the big race of the day.

Plenty of these still have a few questions to answer in a strange old season and while Mark Johnston's stayer might not have the sexy profile of some, he's about as solid as they come.

At big odds he could shock a few and looks a great each-way bet. The harder they go, the better.

Pyledriver is the one they have to beat, but he does have to prove he's as good over this distance as he is over shorter.

Santiago could well brush these aside. But at his odds I can take him on.

Hukum has only had the four runs and is clearly on the up. I'm not as convinced as some by his form in the book though.

The big danger to me is Joseph O'Brien's Galileo Chrome. He stays and could be the ace in the pack.