Lamb, who is 67, broke the news on social media as part of an awareness week.

He tweeted: ‘I urge all men to go and get their PSA levels checked as prostate cancer so often goes undiagnosed. 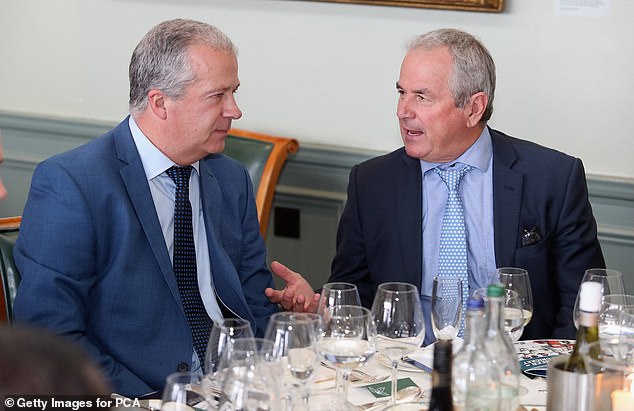 ‘Having recently been diagnosed with prostate cancer, I have just completed a month of treatment. Put your egos aside — don’t be ignorant about your health.’

Messages of goodwill poured in for the right-handed South African-born batsman who was involved in two victorious Ashes campaigns and three World Cups. 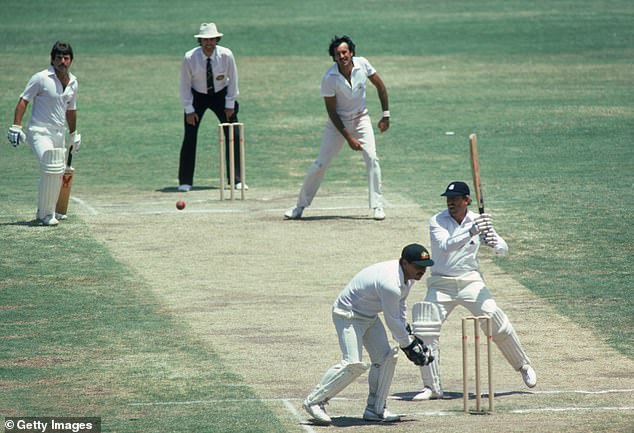