DUMBARTON conceded one of the greatest own goals ever seen in a hilarious blooper.

Goalkeeper Sam Ramsbottom's clearance struck a defender and rebounded into the empty net. 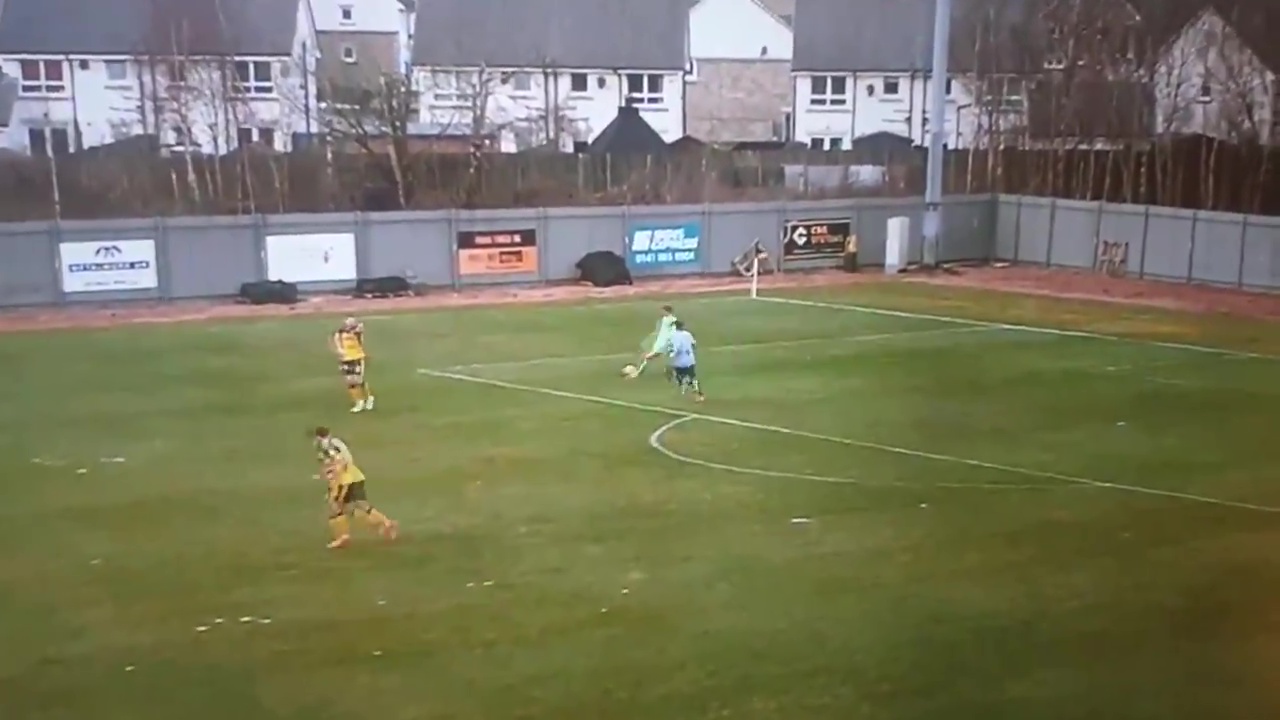 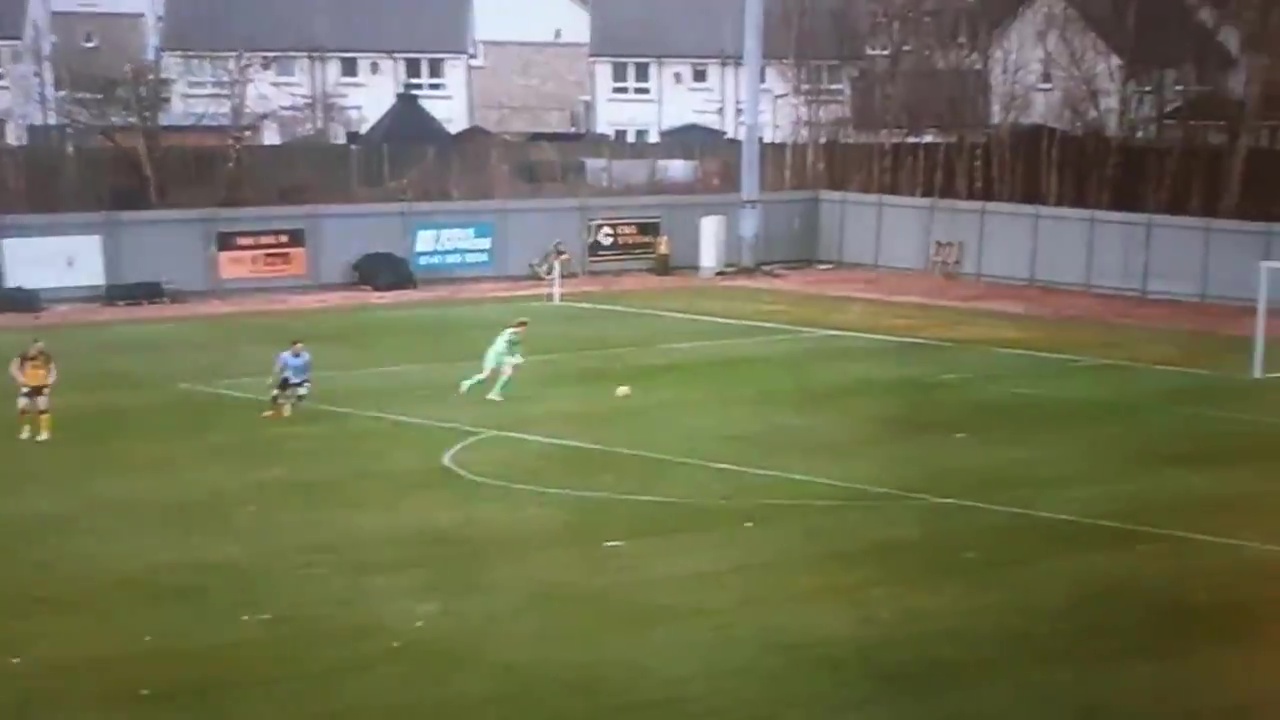 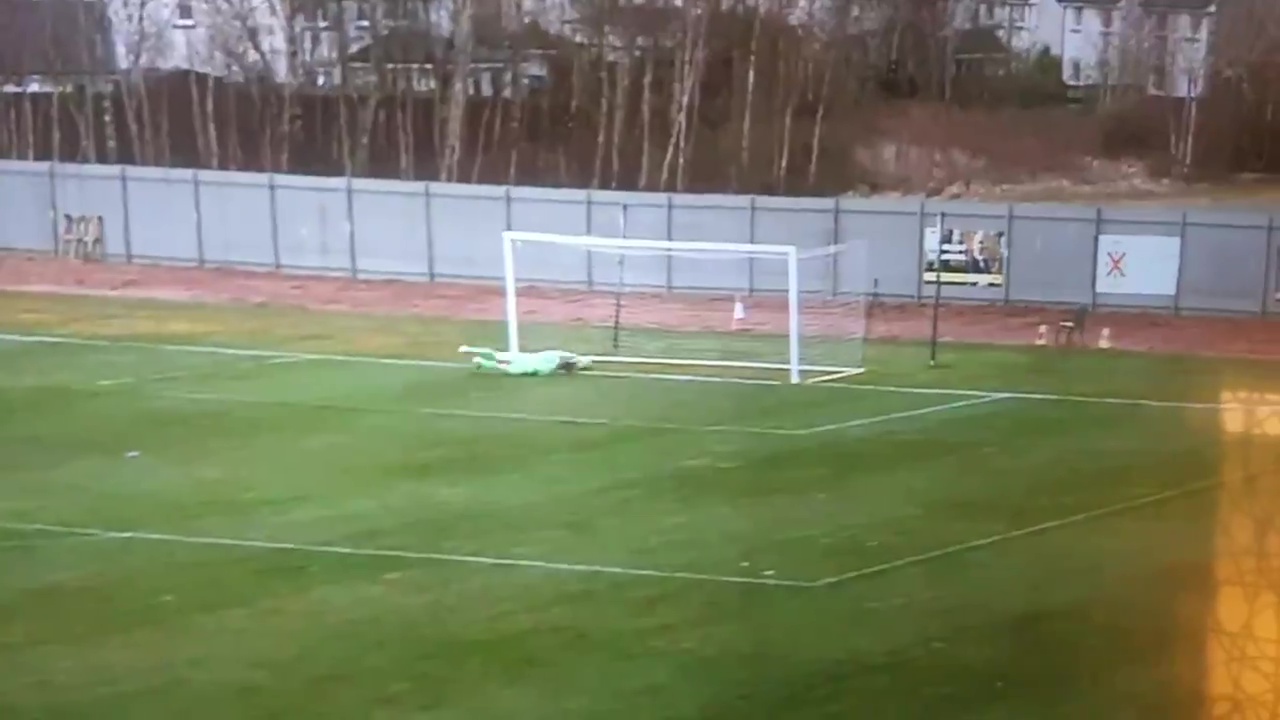 Ramsbottom was making his debut and he will certainly not forget the game after the extraordinary goal.

The keeper rolled the ball onto the ground and made a clearance but the ball struck team-mate Ryan McGeever.

Ramsbottom raced desperately back in a bid to stop the ball as it trickled towards the goal.

But the keeper's dive was in vain as the ball hit the net providing Forfar with the most unlikely of goals.

Dumbarton manager Jim Duffy said: "It was a very unfortunate error from Sam and he knows it. You can't legislate from a moment like that.

"What can you say though, Sam's made a mistake but it's a freakish goal. It's as freakish a goal as I can even remember at any level of football.

"You feel for him because it was his debut, but unfortunately that's the life of a goalkeeper. There is no hiding place."

It was a remarkable moment and turned out to be the winner as strugglers Forfar claimed a 1-0 win over unlucky Dumbarton.

The victory moved fortunate Forfar off the bottom of the Scottish League One table.