Over the years, Elvis Presley dated many beautiful women from Linda Thompson and Ginger Alden to his only wife Priscilla Presley. But now his cousin Billy Smith and his wife Jo, who lived near Graceland and were part of his inner circle, have revealed a “heartbreaking” truth surrounding his relationships.

Appearing on their son’s Memphis Mafia Kid YouTube channel, they were asked if Elvis could ever have been with just one woman.

Jo Smith said, “No, never”, to which her husband Billy agreed.

She clarified: “He was happy with one, while he was with that one.

“And it didn’t mean that he didn’t love each one of them, because he did.” 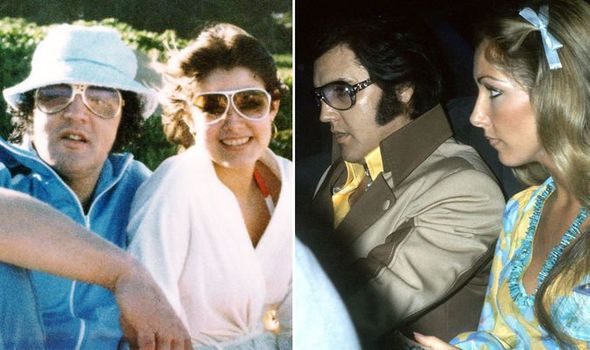 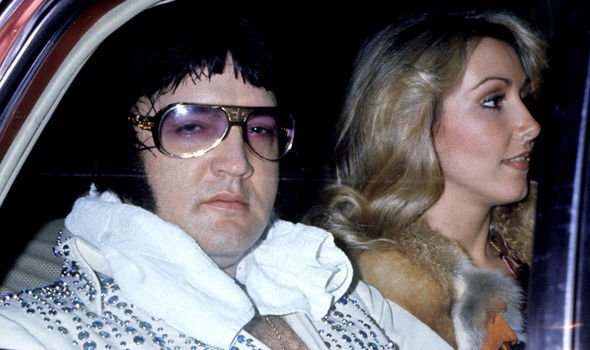 His wife continued: “He was just not the type to be with one woman.

“He didn’t put all his eggs in one basket. He was just that way.” 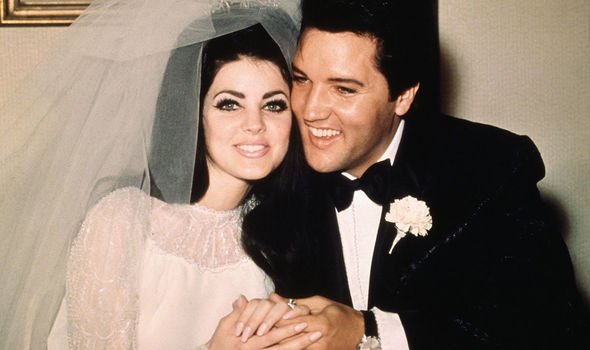 She added: “You just had to appreciate how he was.

“Being with him, I’m sure to the women…I’m sure they loved him…it was not easy.

“It was hard, it had to be heartbreaking.”

Meanwhile, this year marks the 50th anniversary of Elvis That’s The Way It Is.

The 1970 documentary that followed The King in the early days of his Las Vegas residency is returning to UK cinemas.

The official synopsis for the documentary film reads: “To celebrate 85 years of Elvis Presley and 50 years since the film’s original 1970 release, the King returns to cinemas – remastered – with Elvis: That’s The Way It Is, an unmissable event for fans around the world.

“On July 31, 1969, in Las Vegas, Nevada, Elvis Presley staged a triumphant return to the concert stage from which he had been absent for almost a decade.”

The synopsis for the Trafalgar Releasing production added: “His series of concerts broke all box office records and completely re-energised the career of the King of Rock ‘n’ Roll.

“Crossing the footlights, revealing the legendary singer as a man preparing for an emotional career comeback, the fans who travelled from all over the world for this history-making event…. and the electrifying live performance of the man who gave us rock ‘n’ roll.”