Eminem thought he had “a good thing going” before overdosing on drugs in 2007.

The rapper, who was inducted into the Rock & Roll Hall of Fame Saturday night, asked daughter Hailie Jade Mathers to block her ears while talking about his addiction struggles.

“I realize what an honor it is right now to be here up here tonight, and what a privilege it is to do the music that I love,” the “Lose Yourself” rapper began his acceptance speech.

“Music basically saved my life … I’ll keep this as painless as possible. I’m f–king stuttering and s–t. I’m probably not supposed to actually be here tonight because of a couple of reasons.”

The “8 Mile” star, 50, born Marshall Mathers, was inducted by his longtime collaborator, Dr. Dre, at the 2022 ceremony held in Los Angeles.

“I almost died from an overdose in 2007, which kind of sucked,” he continued, before addressing his 26-year-old daughter, whom he shares with ex Kim Scott. 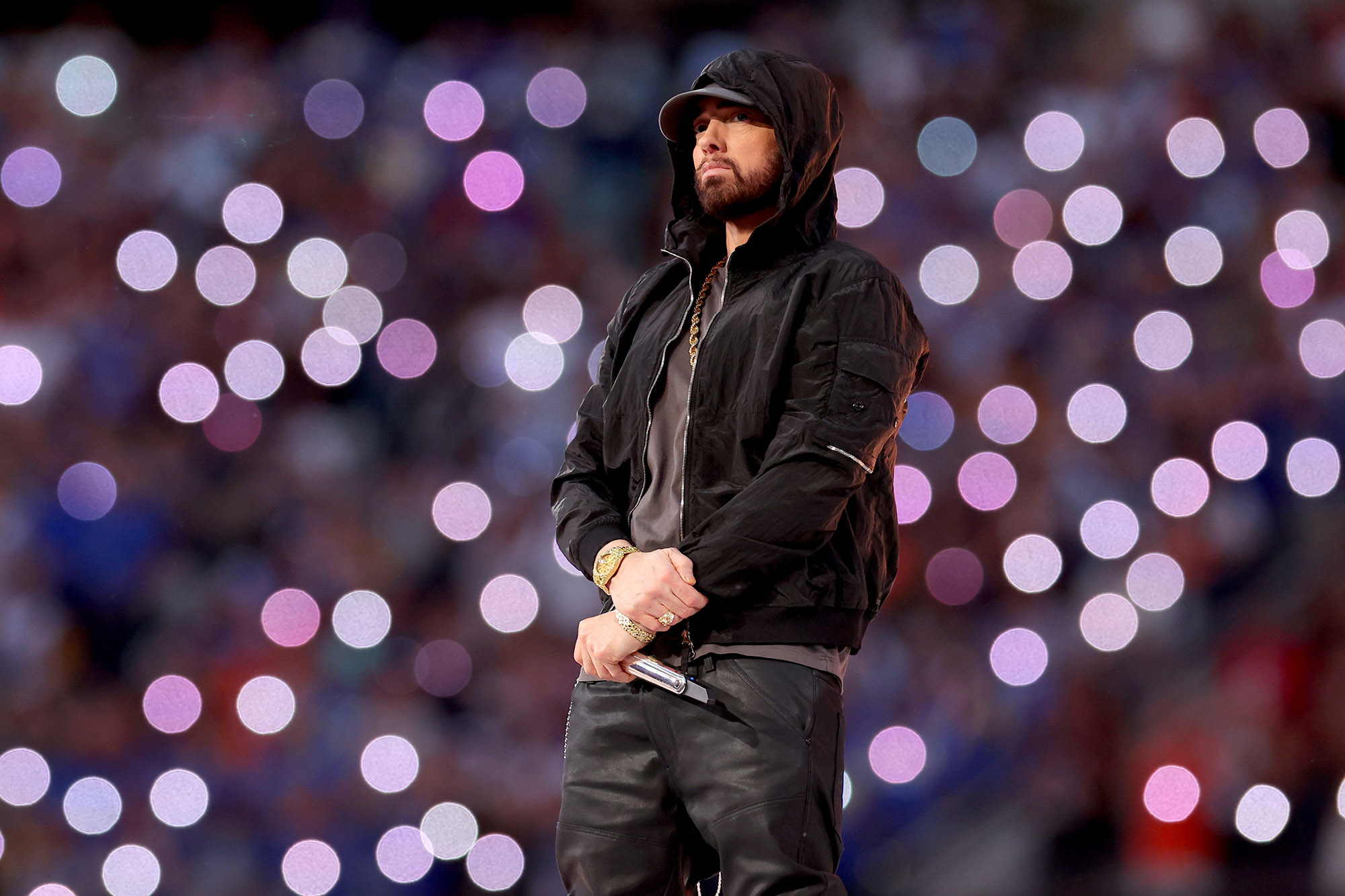 “Hailie, plug your ears. Because drugs were f–king delicious. I thought we had a good thing going on, but I had to go and f–k it all up. Goddamn.”

The camera then panned to his daughter, who pursed her lips and shook her head.

“Hold on, I lost my motherf—ing spot. Paul, did I say, I said drugs were delicious, right? And finally, I had to really fight my way through man to try and break through in this music, and I’m so honored and I’m so grateful that I’m even able to be up here doing hip-hip music, man, because I love it so much.” he added. 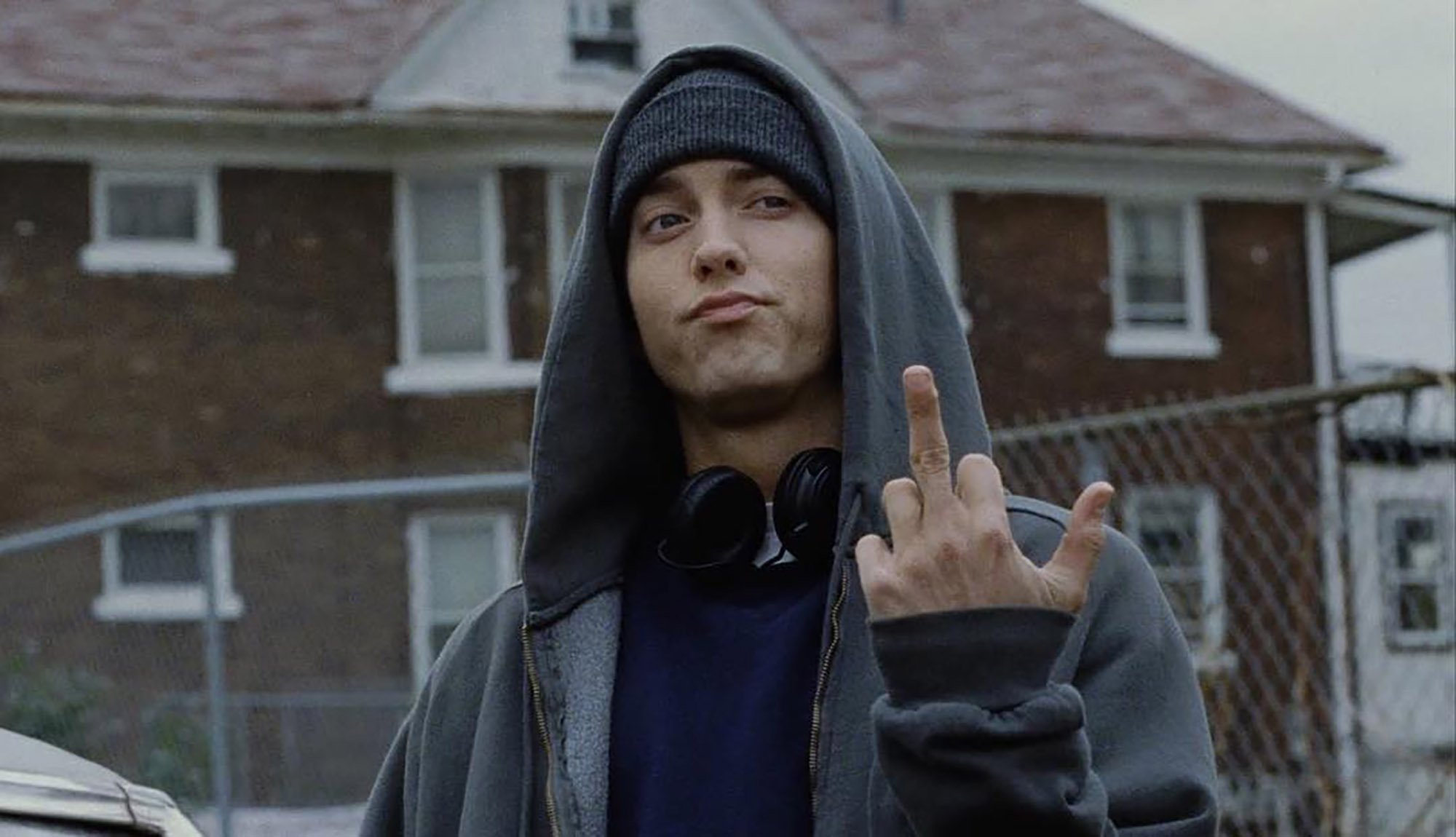 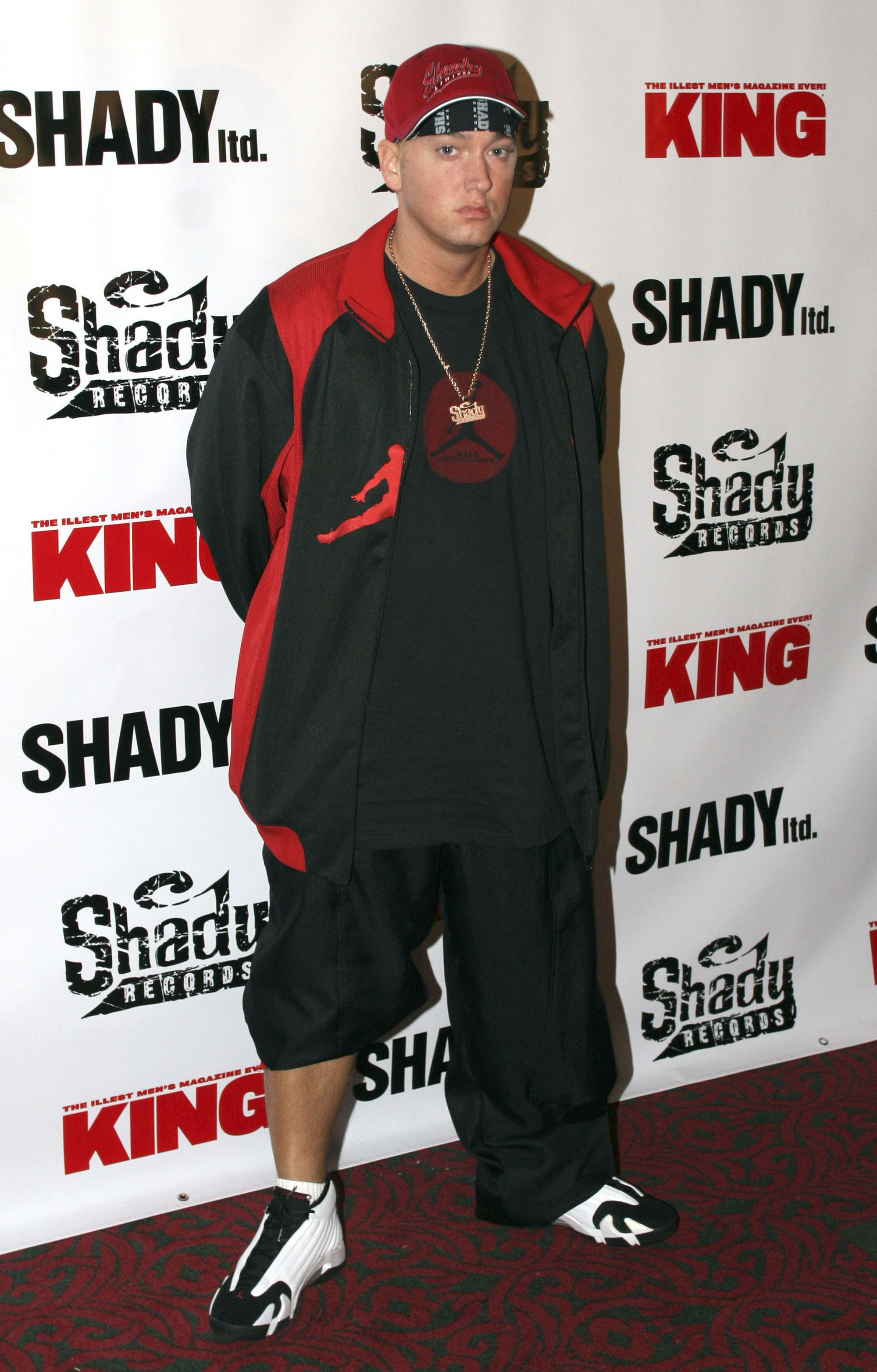 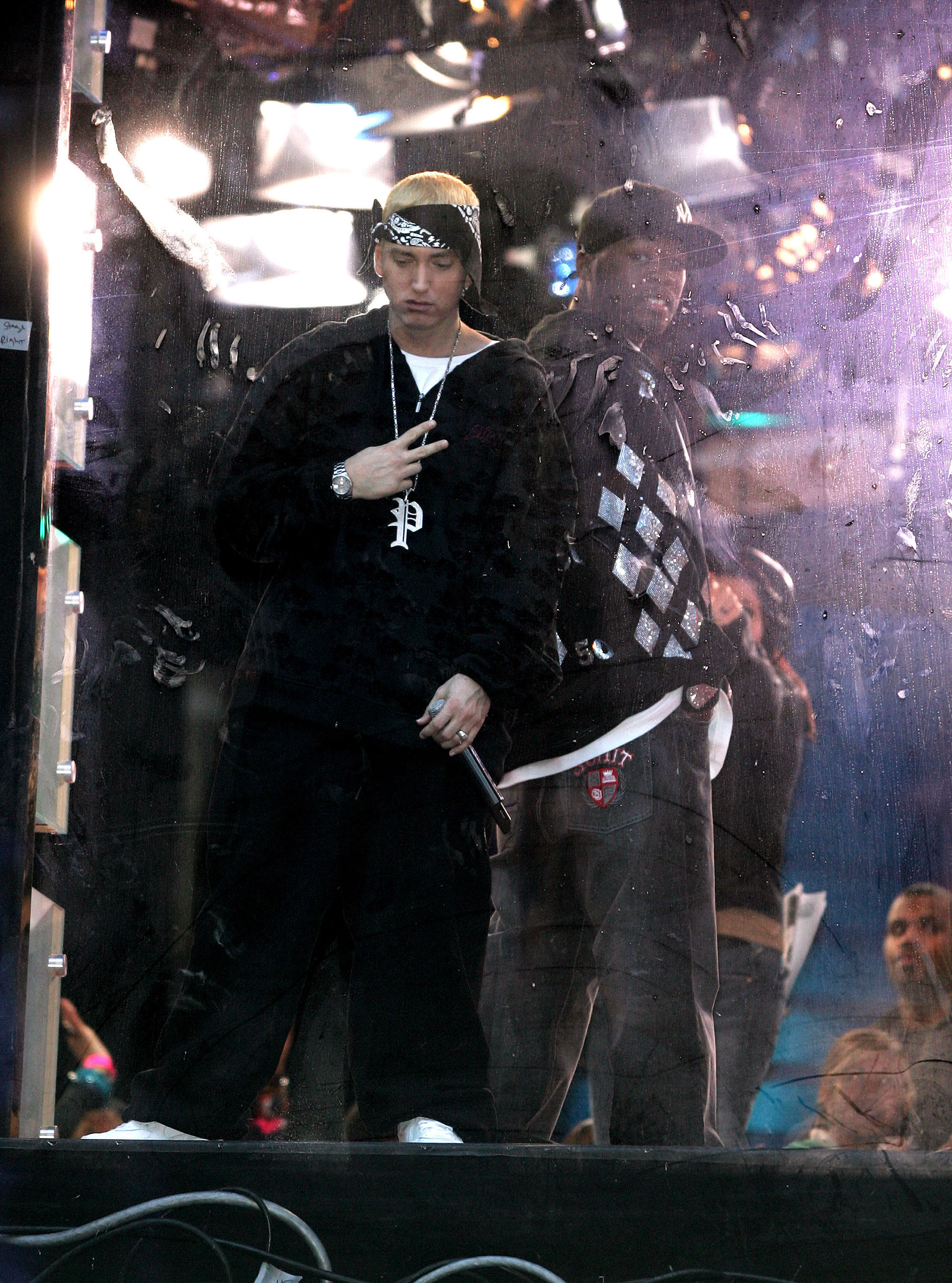 Pregnant Sophia Grace reveals the sex of her baby