AN emotional Jesse Lingard has admitted he struggled to deal with his mum's depression and was forced to seek help from Manchester United doctors during his darkest days.

The resurgent England ace, 28, has opened up about his mum's mental health battle in a brutally honest interview, admitting it affected him on and off the pitch. 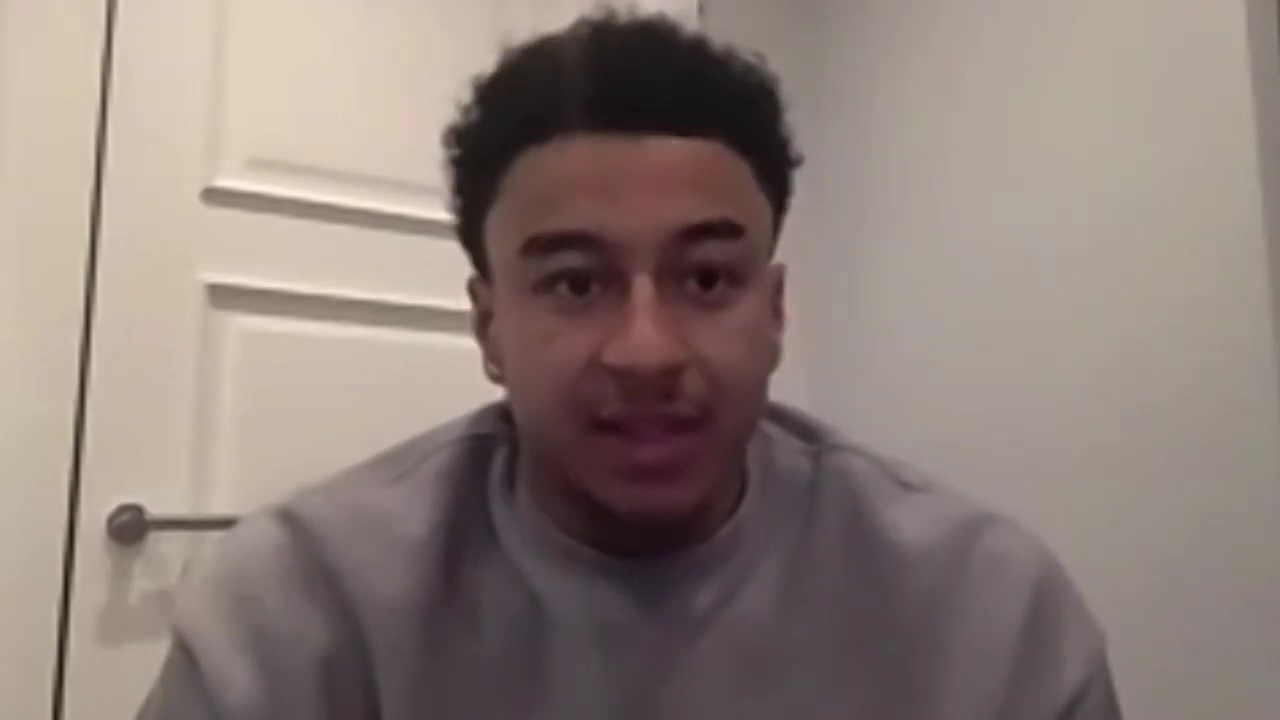 The midfielder even admitted he was happy to sit on the bench and let games pass him by as he struggled to come to terms with his mum's depression.

But Lingard – now thriving on loan at West Ham – has opened up about his struggle in a desperate bid to help others.

Speaking to new YouTube show Presenting, Lingard admitted: "When you're young, seeing your mum going through something like that, you don't understand it logically.

"But me, as a kid, you don't know what that means.

"But mum was in bed most of the time, curtains closed, she's going through it. This is when I was young, like 12." 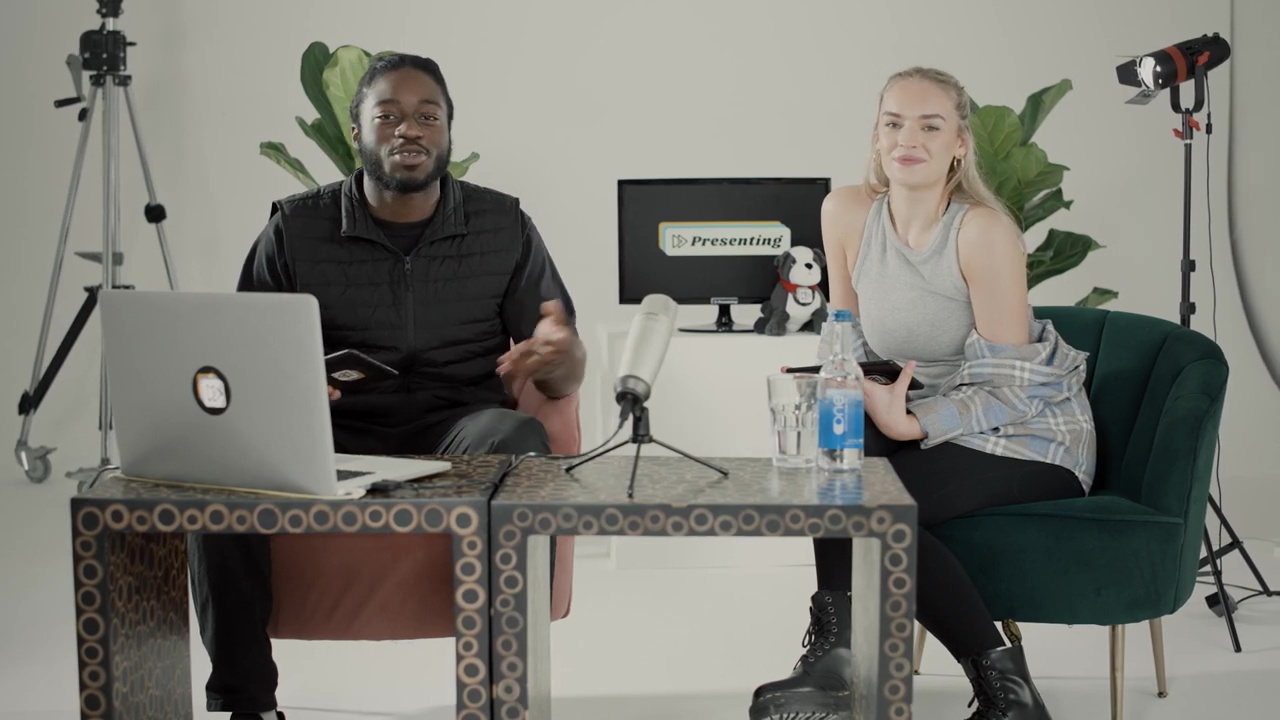 Lingard went on to admit matches were 'passing him by' at Man Utd as he struggled to deal with his mother's illness, which eventually led to him opening up to his parent club.

The 2018 World Cup star continued: "It feels like you're not the same person, I feel like I wasn't Jesse Lingard.

"Even in football matches, I felt like the game was just passing me by, like I just didn't want to be there – it was crazy.

"I could see myself playing but watching the game back I just think that's not me, that's not how I play.

"You go from the World Cup to some performances I've seen myself playing and something needed to change.

"I was going into games happy sitting on the bench and that's not me. My mind wasn't there, I wasn't focused at all.

"I was thinking about other things and obviously bottling it all up trying to play football, you're tense, you're stressed and you can't do it.

"I've had doctors that have helped which has been brilliant and during the lockdown I got my head together." 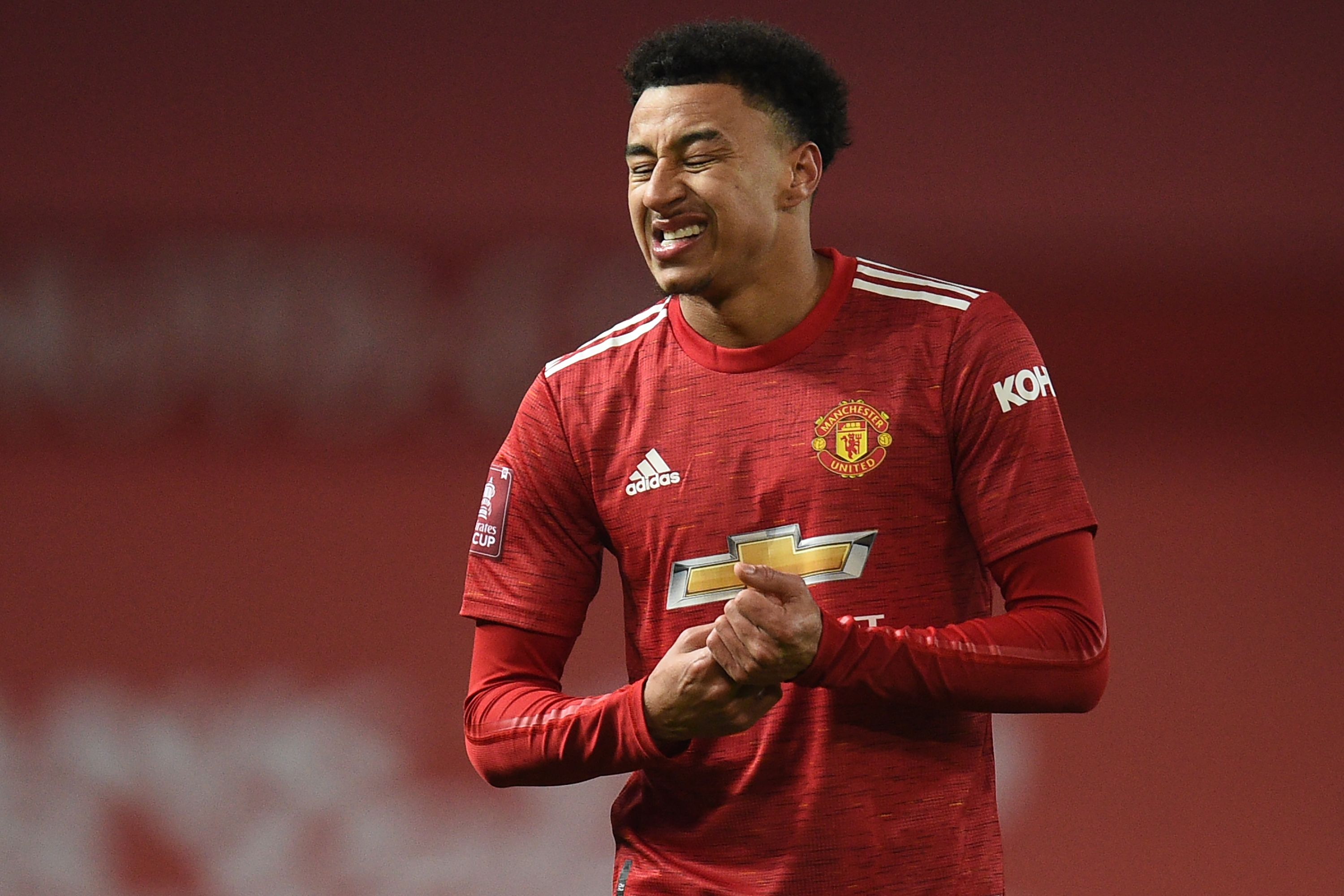 On surviving the pandemic, Lingard continued: "Lockdown has kind of transitioned me in a way.

"The time that I had going a couple seasons back or last season, it just wasn't me at all and you can see that.

"My brother who lives with me, he could see that and he's got a video of me literally laying on the couch and I'm just staring for three minutes into thin air.

"He's just thinking, 'What is he going through? He's got the weight of the world on his shoulders’.

"When I finally opened up and everyone understood it was like, 'Oh that's why'.

"So now it's just me getting my head back together, football and helping my mum and I don't really have time for anything else really." 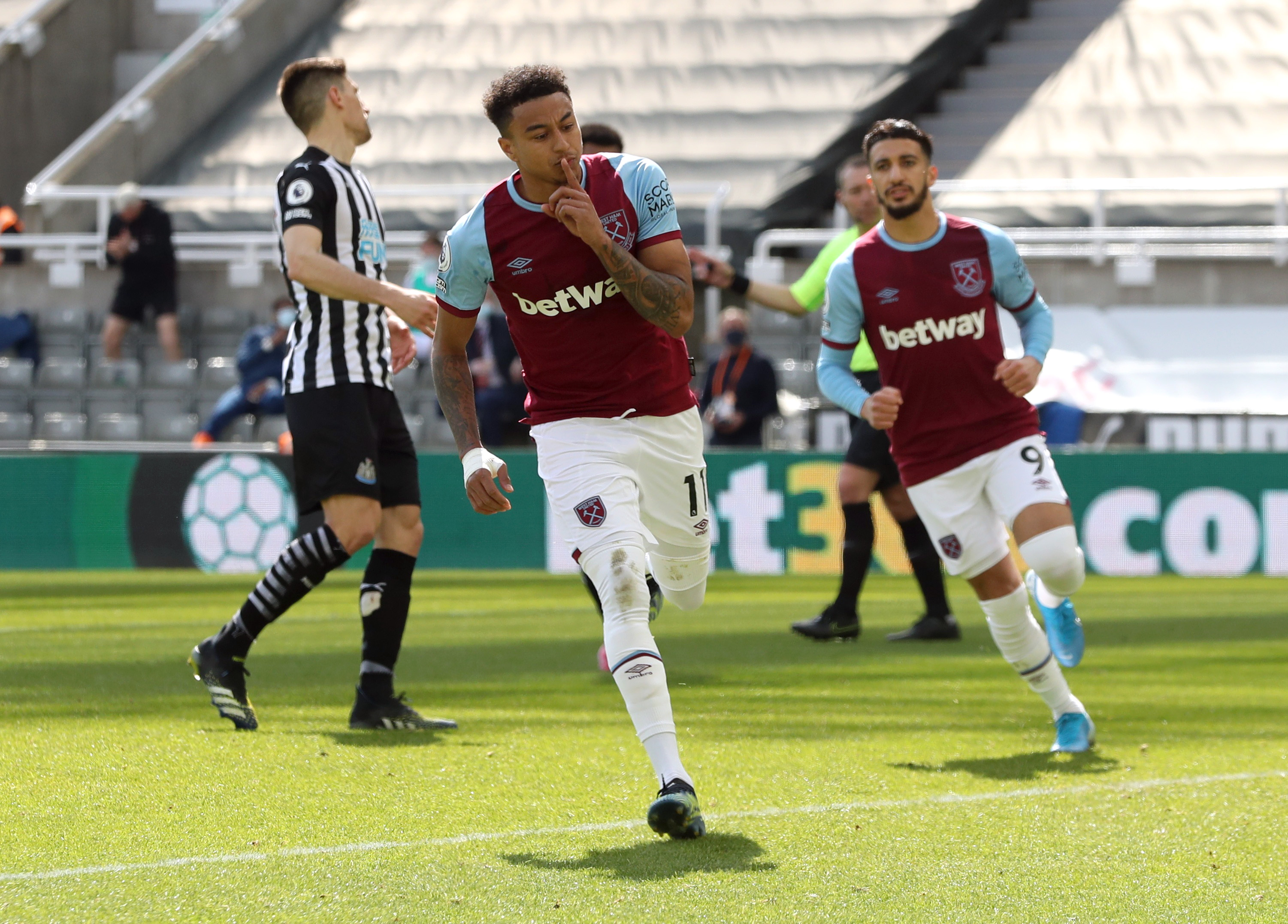 Lingard revealed he opened up in the hope he could inspire others going through a tough time, admitting the lows allow you to fully appreciate the highs.

"But I feel like you've gotta get through the lows, grind it out and you see the light at the end of the tunnel.

"That’s why I did open up, I want to change people’s lives and inspire others to start opening up.

"I've been through it and I know what it’s like to bottle things up.

"So if I can pass on the information to anyone who’s going through mental health issues, it’ll make me smile."

*Profits from Presenting go to the The Interview Fund, a UK-registered charity that will support aspirational young people who find themselves inspired to pursue their dreams after watching the show, but who are barred by their financial realities from doing so.

*If you, or anyone you know, needs help dealing with mental health problems the Samaritans can be contacted on 116 123, or visit Mind’s website.