ENGLAND’S Six Nations clash in Italy is OFF.

Tournament chiefs have confirmed the postponement of the Rome showdown — originally set for March 14 — because of the coronavirus crisis. 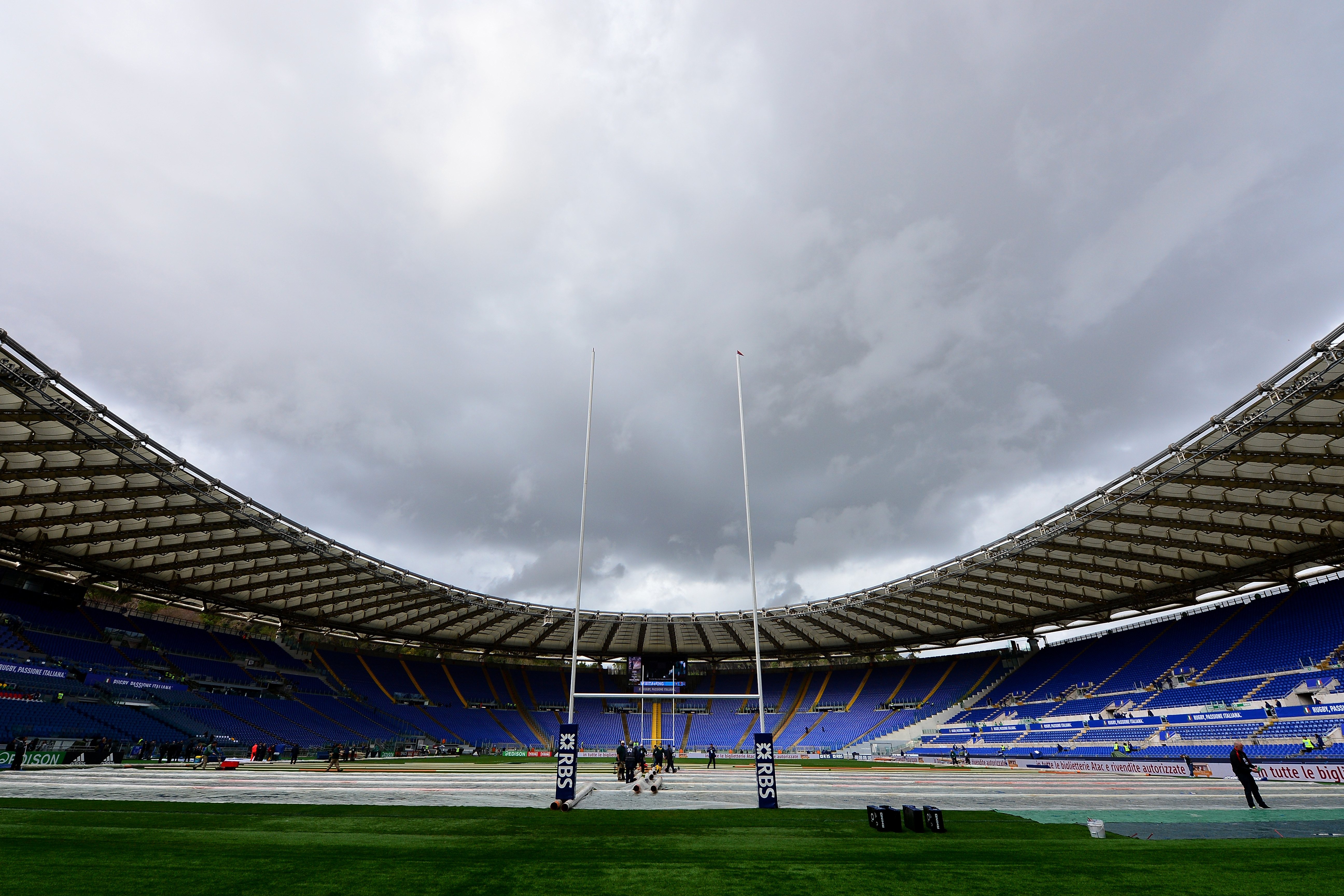 The KO comes after the Italian government last night announced ALL sports events would be suspended until April 3 unless they can be staged without fans present.

Six Nations chiefs called an emergency meeting and decided to postpone the match rather than play in an empty stadium.

The news will cause chaos for 20,000 Red Rose fans who have already booked travel for England’s final game of the tournament.

The death total in Italy from the virus reached 107 last night, with over 3,000 confirmed cases of the bug.

The Italian government’s decree read: “Sports events of all kinds are suspended. However, it is permitted to carry them out behind closed doors.

“In all cases, associations and clubs are required to carry out the appropriate checks to contain the risk of spreading the Covid-19 virus among all who participate.”

Eddie Jones’ Six Nations hopefuls take on Wales at Twickenham on Saturday and are then due to fly to the Eternal City.

There is still the threat that the game could be called off altogether and tournament organisers will decide before the weekend.

Ireland’s health minister called off Saturday’s Dublin game against Italy last week and that fixture might not even be played until the autumn as the spread of the virus wreaks havoc across the globe.

England have already ordered prop Mako Vunipola to stay away from their camp after he flew via Hong Kong on his return from Tonga last week.

However, he has been cleared to play for Saracens against Leicester in two days by his Premiership bosses, who refused to adopt England’s ultra-cautious approach.

Government guidelines suggest only people who show symptoms of the deadly virus need to self-isolate for 14 days.

And Vunipola has shown no ill-effects after flying home for a family matter with injured brother Billy.

England forwards coach Steve Borthwick defended the call, saying: “Our medical team looked at this closely and we’ve followed the advice, which was for him not to come into the environment.”

However, Saracens said: “Travellers returning from Hong Kong are not currently subject to mandatory quarantine or self-isolation unless they become symptomatic.

“Neither Billy nor Mako have displayed symptoms.”

And British swimming star Adam Peaty is hoping the Olympics is not forced behind closed doors.

The Olympic and world 100m breaststroke champ said: “It would take away the spirit of the Olympics if there were no fans there.”