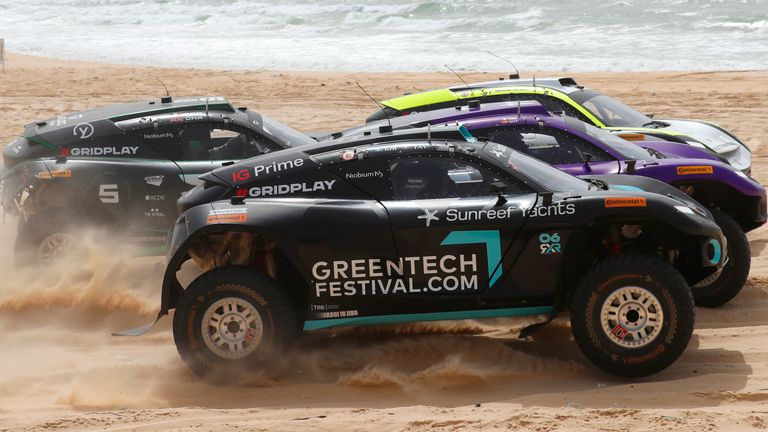 Nico Rosberg’s team made it two wins from two at the start of the brand-new Extreme E series after a dramatic final in which only two of the four cars finished on the challenging sand dunes of the Ocean X Prix.

Both Lewis Hamilton’s X44 squad and Jenson Button’s JBXE outfit retired in the early stages of the two-lap, 12.6km race.

Hamilton’s car sustained damage to its right-front wheel after contact into the effective turn one between Cristina Gutierrez in the X44 and leader Molly Taylor for Rosberg X Racing.

X44 dropped out on the spot and they were almost immediately followed by Button’s squad after their SUV had sustained terminal damage on the long, bumpy shoreside run at the start of the lap. 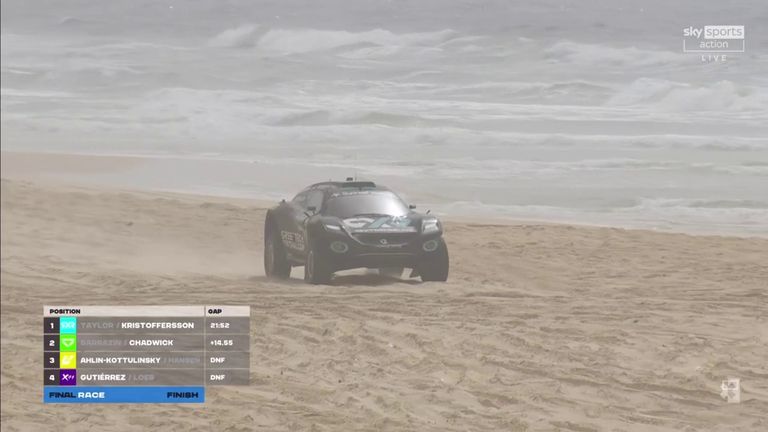 With Rosberg leading from Veloce Racing at the end of the first lap as they prepared to enter the driver switch zone, the race was red-flagged so that the two stranded cars could be cleared.

It’s two from two for @JohanKMS88 and @molly_rally [email protected] will take to the second step of podium and @jbxeracing are in third #ExtremeE #OceanXPrix pic.twitter.com/2cD8a3o3HP

A standing restart saw Rosberg’s Johan Kristoffersson and Veloce’s Jamie Chadwick battle for the lead, but the former pulled away and completed the second lap to win by 14 seconds. 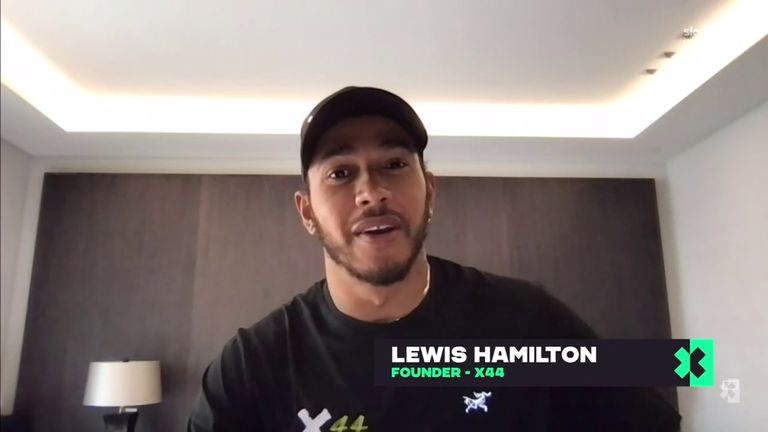 Button’s squad were classified in the final podium place, due to completing more of the first lap than fourth-placed X44. They had made the final after winning the second final semi for those who finished fourth-sixth in Saturday’s qualifying. 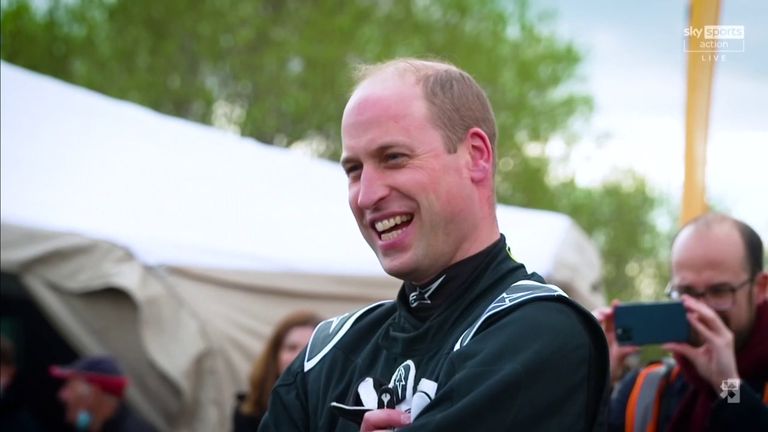 Rosberg’s team increase their lead at the top of the championship ahead of the third event of the climate-aware series, the Arctic X Prix in Greenland on August 28-29.