A Ghana official attempted to take a selfie with Son Heung-min while he was CRYING after South Korea's defeat at the World Cup. 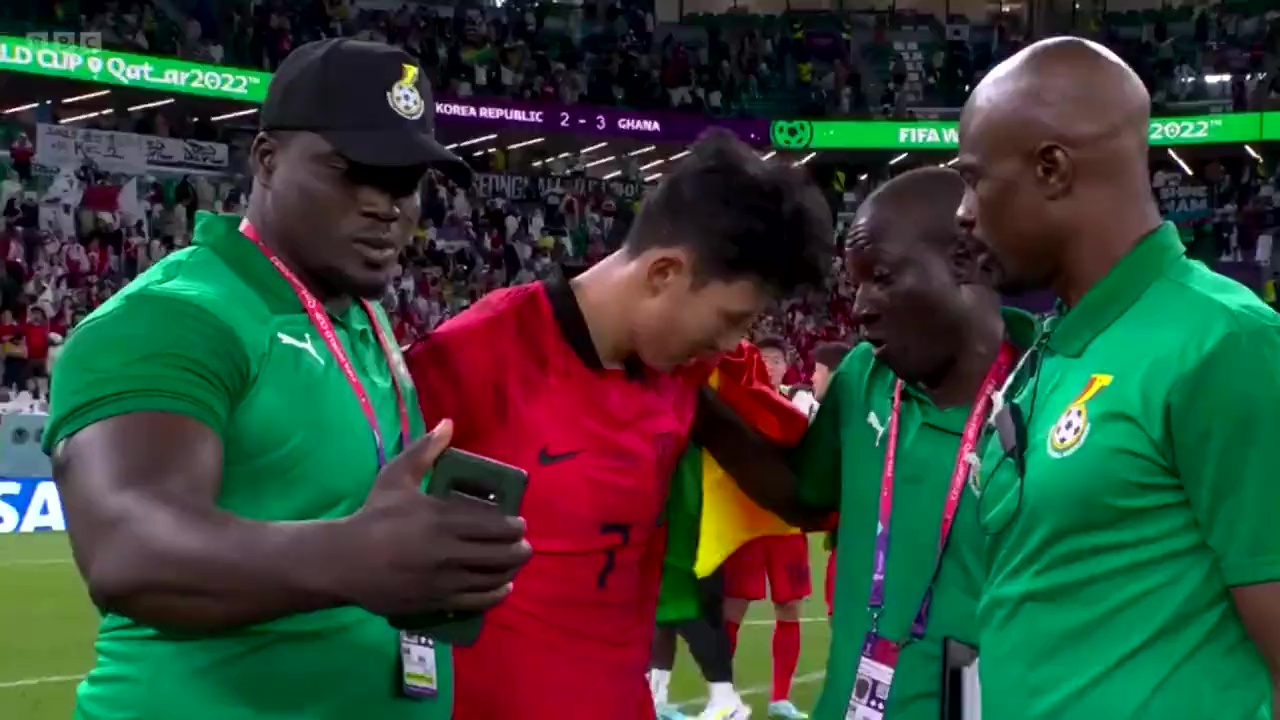 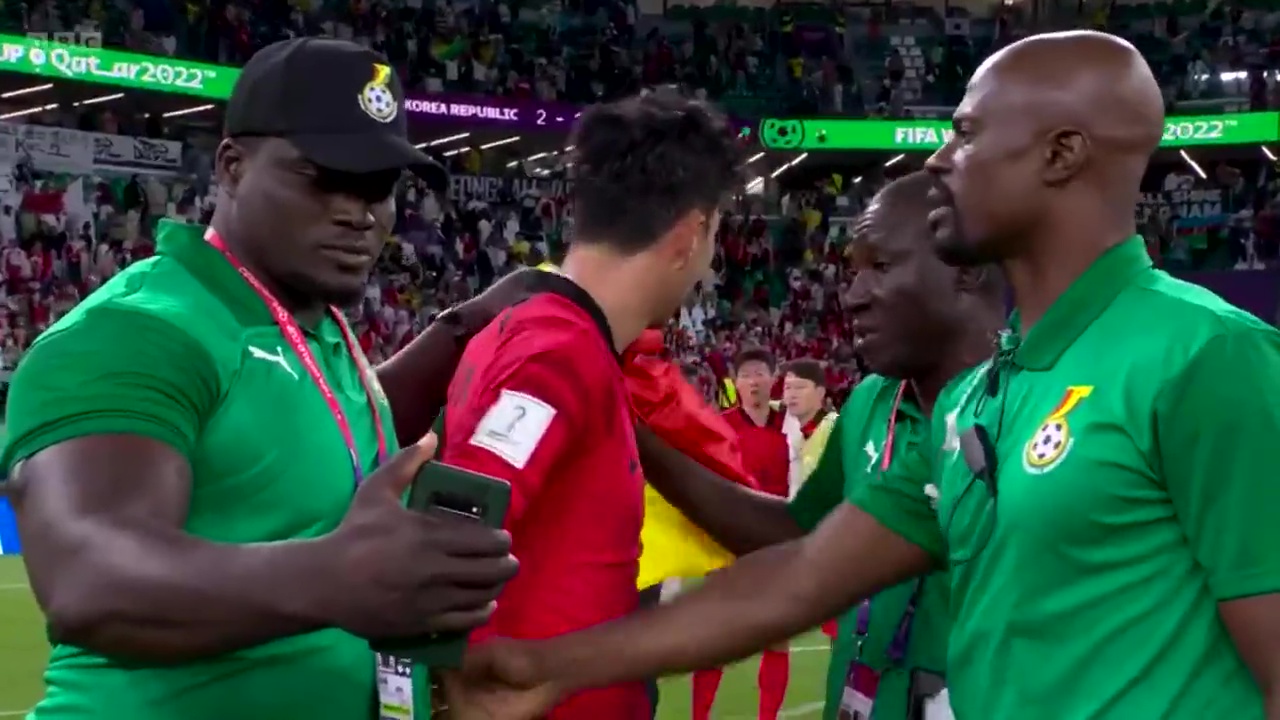 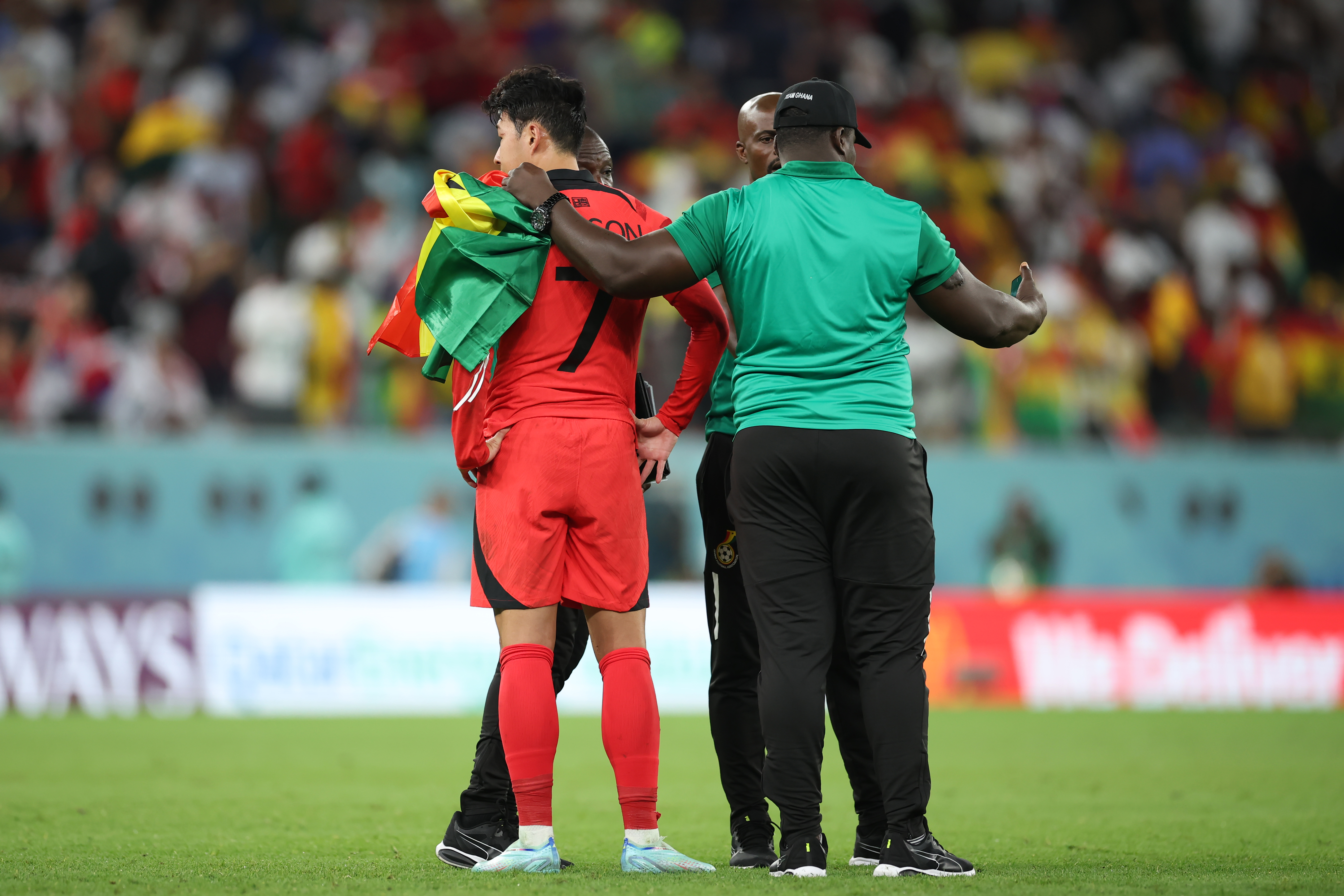 But Mohammed Kudus then netted his second of the game to put Ghana back in front.

And they hung on to secure their first win of this World Cup.

The result leaves Ghana on three points, but South Korea are now facing a difficult task if they wish to qualify for the round of 16 after a draw and a defeat from their opening two matches.

And Tottenham star Son was in tears at the full-time whistle after an emotionally-draining loss.

READ MORE ON THE WORLD CUP

Calls for Foden to START for England vs Wales, Spain draw with Germany

Yet one member of the Ghana team still had his eyes set on getting a picture with Son – regardless of the South Korean's deep disappointment.

He came over to the Spurs man and thrust the camera in his face.

Son turned away from the official, before a member of the Ghana backroom staff urged the man to put his phone away.

They then attempted to check on the welfare of Son, but he walked off as it was clear he wanted to be left alone.

Inside the life of Jill Scott's fiancée Shelly Unitt

HOW TO GET FREE BETS ON THE WORLD CUP

Reacting on social media, one person said: "Son is crying and this Ghana coach is taking a selfie with him… bro 😭😭."

Another added: "Did that Ghana coach just take a selfie with Son? Shame is actually free."

A third said: "Nah wanting a selfie with Son afterwards when he’s devastated is crazy 😭."

And a fourth added: "Absolutely shameless from that Ghanaian coach taking a selfie while Son crying."

Ghana's third games comes against Uruguay on the same evening, with both sets of results expected to have a major impact on who qualifies from the group.