Harry Kane continued his incredible scoring run with a rocket for his 15th consecutive goal in qualifying matches for the Three Lions. 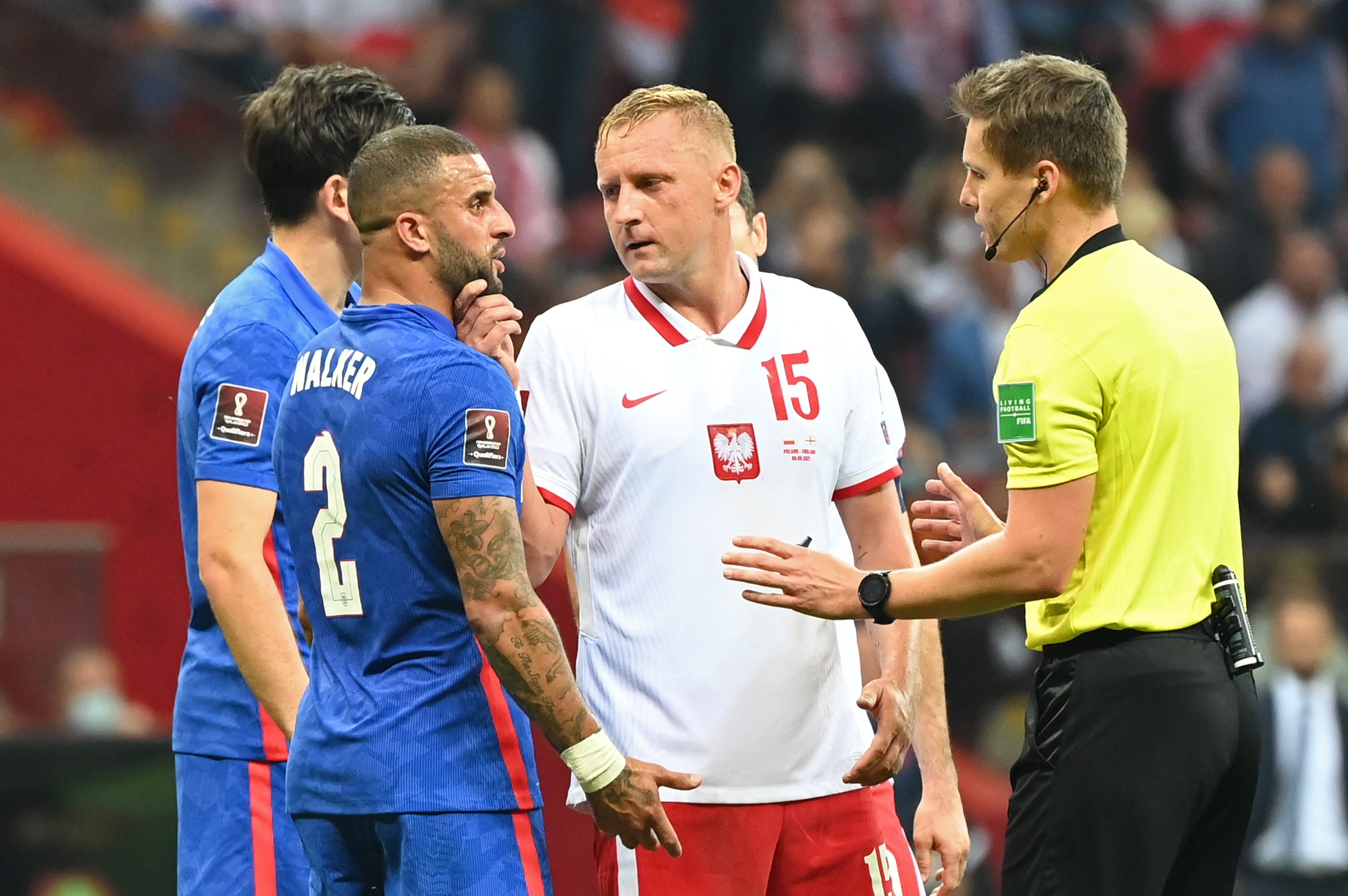 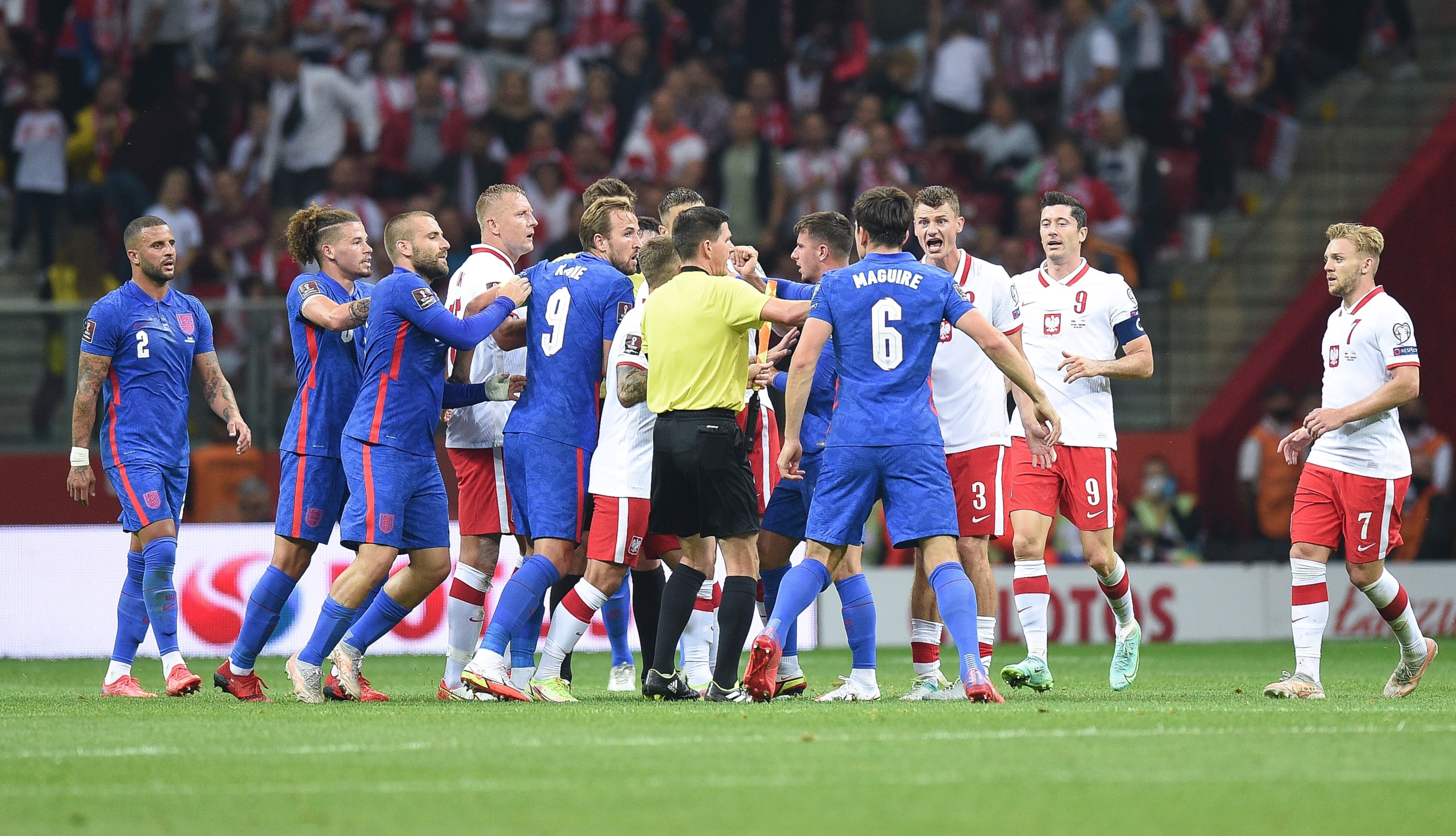 That looked to be enough to seal a win for Gareth Southgate’s men, but they were pegged back in the dying seconds as Damian Szymanski’s late header earned the hosts a 1-1 draw.

However, the main talking point of the bad-tempered battle occurred on the whistle for the break in Warsaw.

And it left England seeking answers following the angry scenes as both teams headed towards the tunnel at the Stadion Narodowy.

And the England defender was among those most incensed during the clash, which also led to both Glik and Harry Maguire receiving a caution.

A report was submitted to the match officials and now the FA are waiting to see what action is taken after Fifa announced they are looking into the scenes.

A statement from the governing body said: “Fifa is in the process of analysing the official match reports of the Fifa World Cup qualifier match between Poland and England.

“The relevant information will be assessed by the competent disciplinary bodies in order to decide on next steps.”

England boss Southgate said afterwards: “We’re getting to grips with what that was. There’s been a report put in and we need to find out a little bit more about what’s happened.

“We’re still gathering all the evidence so there’s no point speculating further.”

England skipper Kane added: “There was an incident reported to the FA. They’re investigating and we’ll go from there. Allegedly it was something that was done, not said.”

Glik claimed afterwards that the incident was ‘ordinary’ and said he tried to shake Walker’s hand afterwards.

He told TVP Sport: “It was an ordinary field jostling.  It all started with a free-kick for us. “There was a fight for position, a scuffle. I tried to shake Walker’s hand, but he wouldn’t take it. It was a verbal scuffle, nothing else happened.”

This latest incident comes just over a week after England’s stars were subjected to racist abuse from the crowd and pelted with objects in the 4-0 away win at Hungary.

They were once again booed when taking the knee before kick-off last night in the Polish capital.