FLOYD MAYWEATHER has been backed to beat Logan Paul in six rounds by his ex-sparring partner, who also trained with the YouTuber. 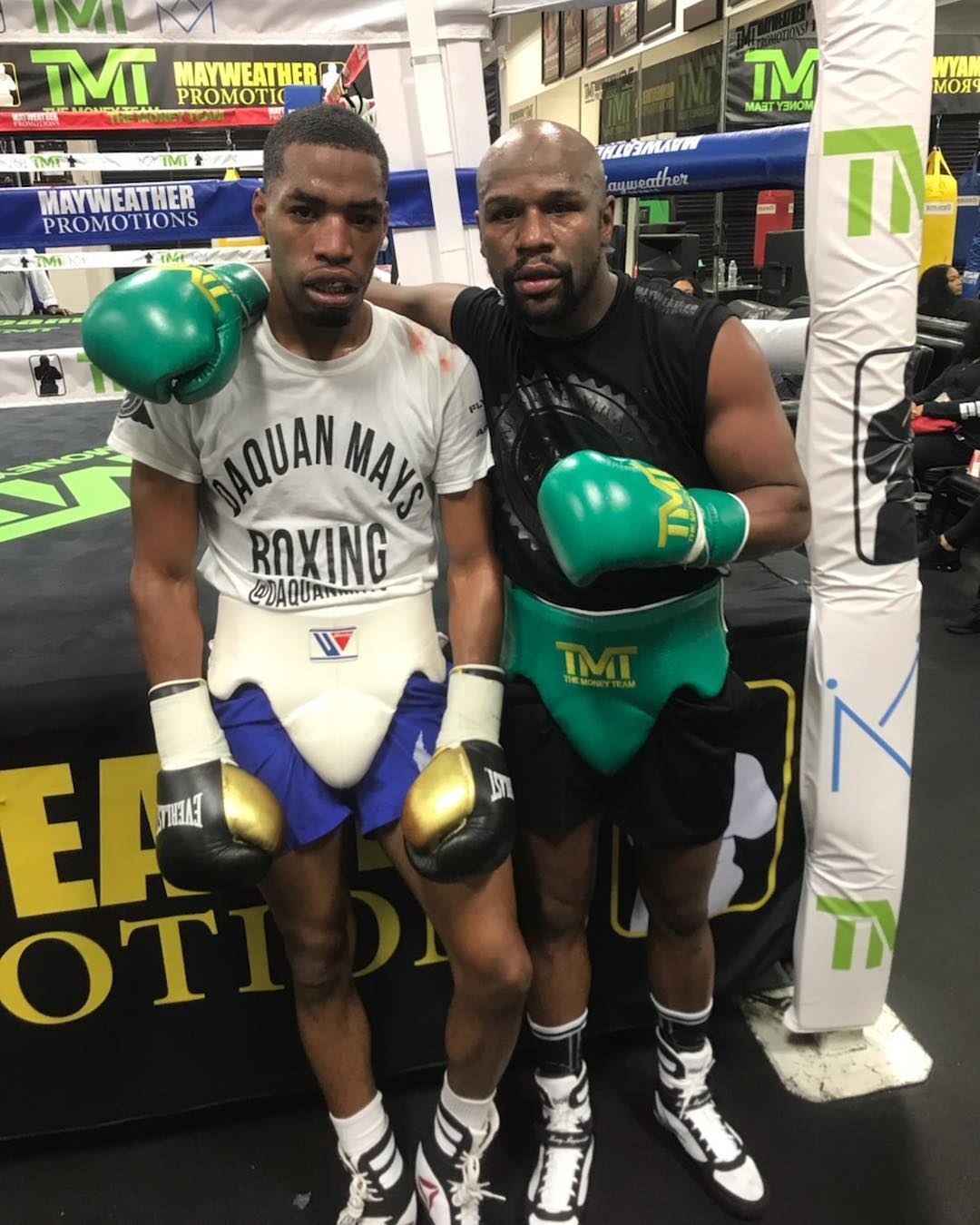 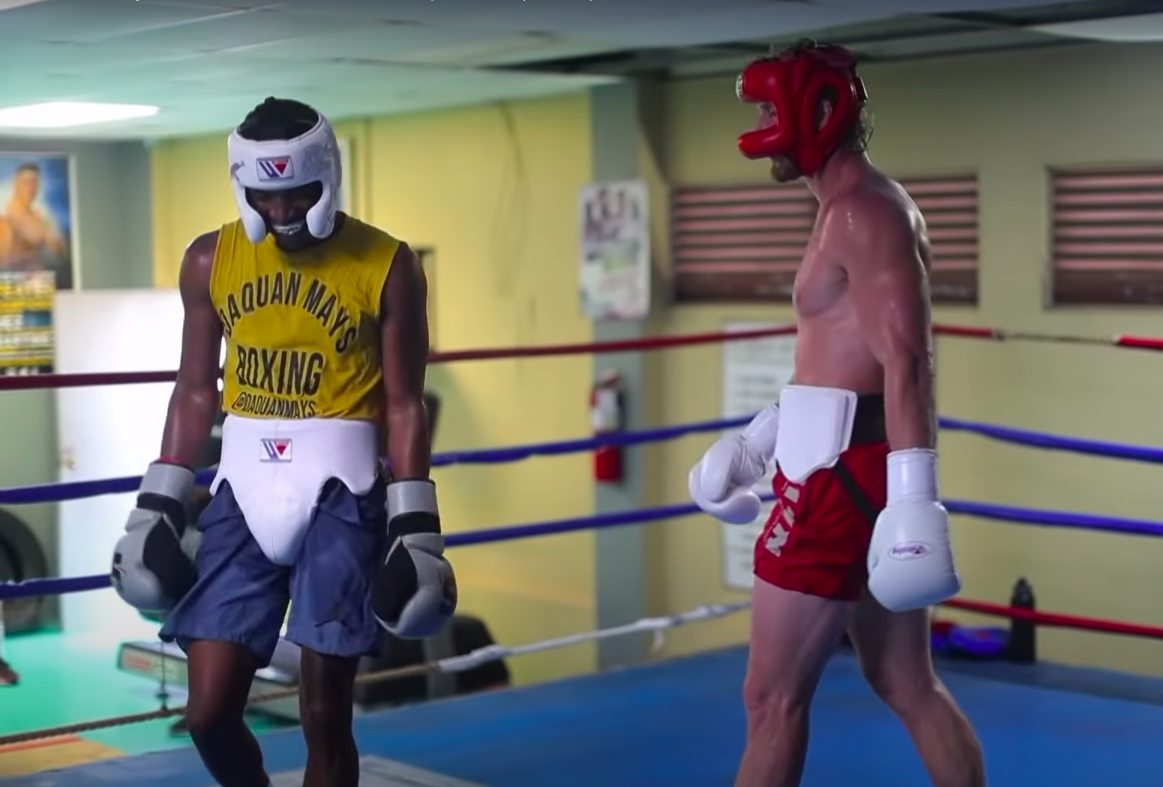 But Mays received a surprise phone call last month to travel to Puerto Rico where he shared some rounds with Paul.

He gives the social media sensation enough knowhow and size to make it past the first half of the fight, but warned class will then take over on Sunday night in Miami.

Mays, 28, told SunSport: "At the end of the day, you've got a small crafty guy, a genius, very experienced and then you've got a strong guy who is athletic and got his own ability too.

"It's definitely going to be a challenging fight. Logan being smart, it will definitely go past the third round.

"But I'll give it six rounds. Logan is doing 12 rounds right now in camp, so I think he's in good shape and can probably take some good punches."

Mays was first recruited by Mayweather in 2017, for the final camp of his professional career before he beat ex-UFC champion Conor McGregor.

When he returned a year later for an exhibition against featherweight kickboxer Tenshin Nasukawa, again Mays' style was sought.

He watched as Mayweather, 44, took McGregor, 32, into the later rounds but wasted no time in blasting out Nasukawa in two minutes.

And Mays believes Paul's fate is firmly out of his control, instead depending on Mayweather's mood.

He explained: "I did a whole week of camp with Logan, just checking him out, they called me as they wanted smaller guys, who can give a Floyd look.

"Me, myself I'm a businessman, so I was like I'll go to Puerto Rico, I'll check it out. I boxed with Logan.

"He's a smart guy, but boxing is different and you've got to consider that he's boxing Floyd Mayweather.

"It's not something you can take lightly. Maybe Floyd won't carry Logan. I don't know.

"It probably depends how Floyd's feeling that night. Logan is a strong guy, he's naturally athletic but I don't feel his IQ is enough to last with Floyd. 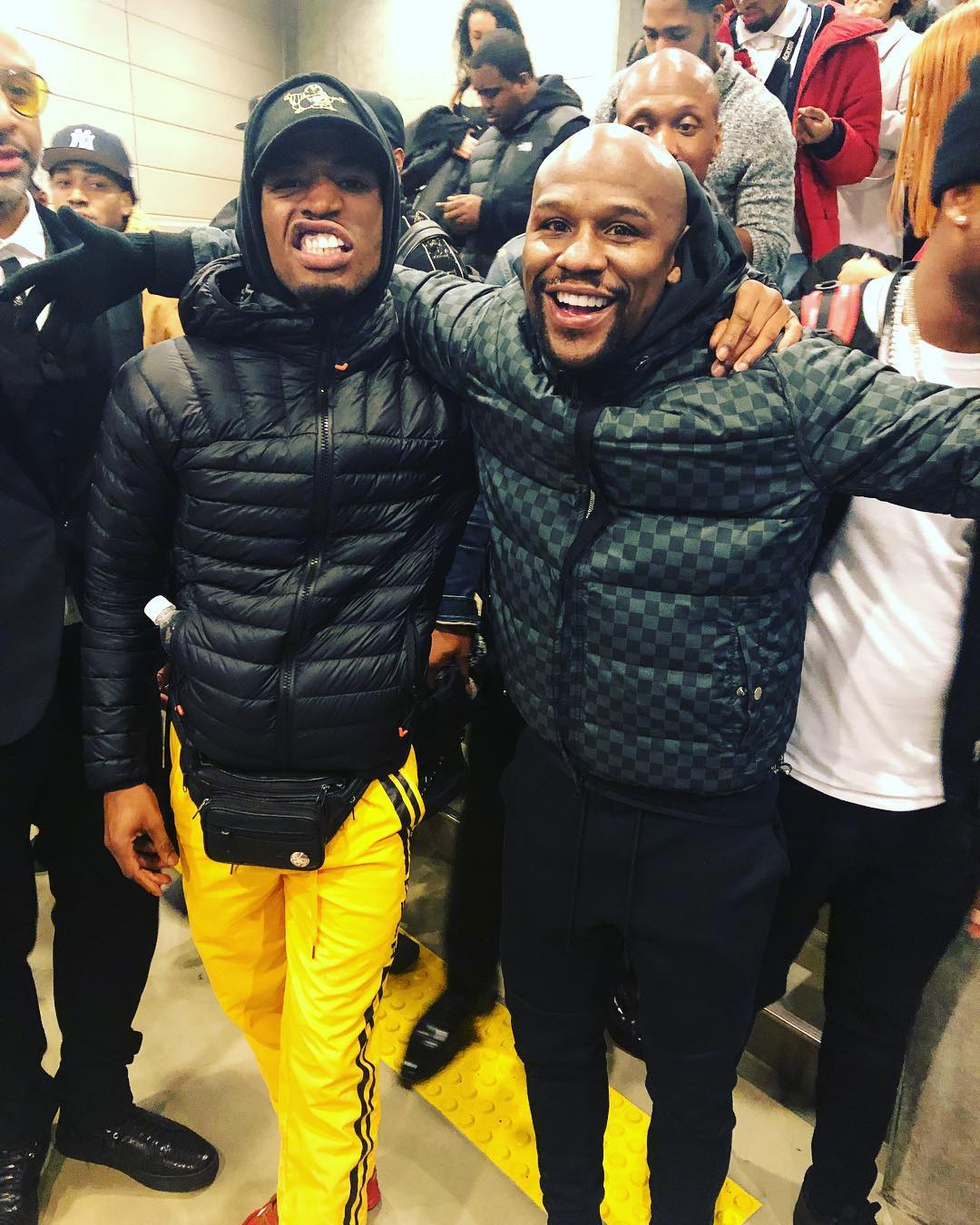 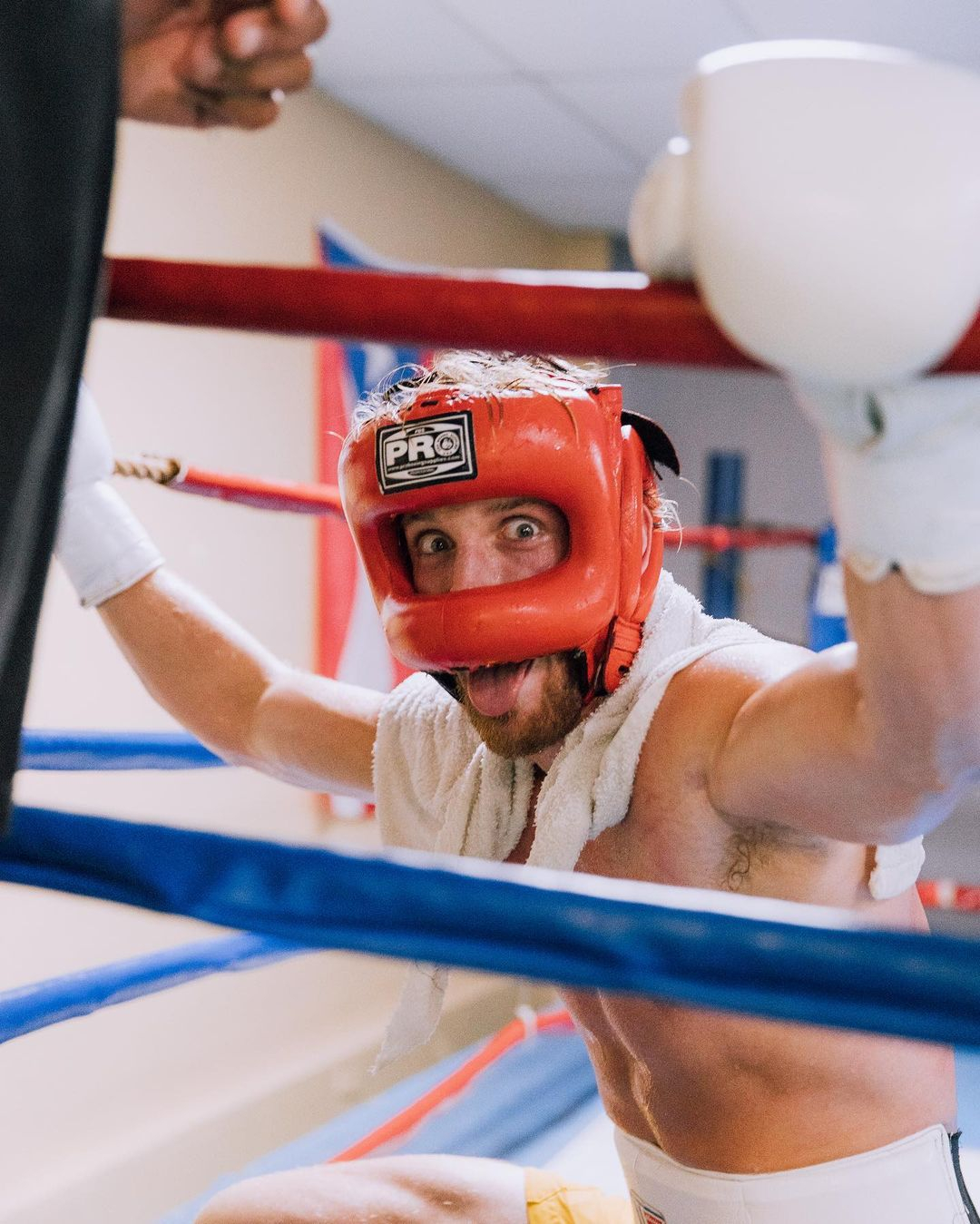 "Guys like Conor McGregor, he's experienced in fighting, maybe not boxing but fighting in general, he was able to survive certain rounds for a period of time.

"Guys like Logan, they've never been in a high-pressure fight, so it's going to be pretty tough on Logan."

Mays has the unique experience of being the only person Mayweather sparred before returning to the ring in December 2018.

And he opened up on how after only three sessions the American great re-found his form of old.

Mays said: "I went to the gym, I say we did about eight rounds or something like that, he was cool but he wasn't normal Floyd, he was kind of rusty.

"Three sessions later he was sharp as s***, he was a whole different person, like a different human.

"I was like, 'What the f***?' When you've been in the game so long it only takes a few sessions to get back. I guess it's pretty much expected of him." 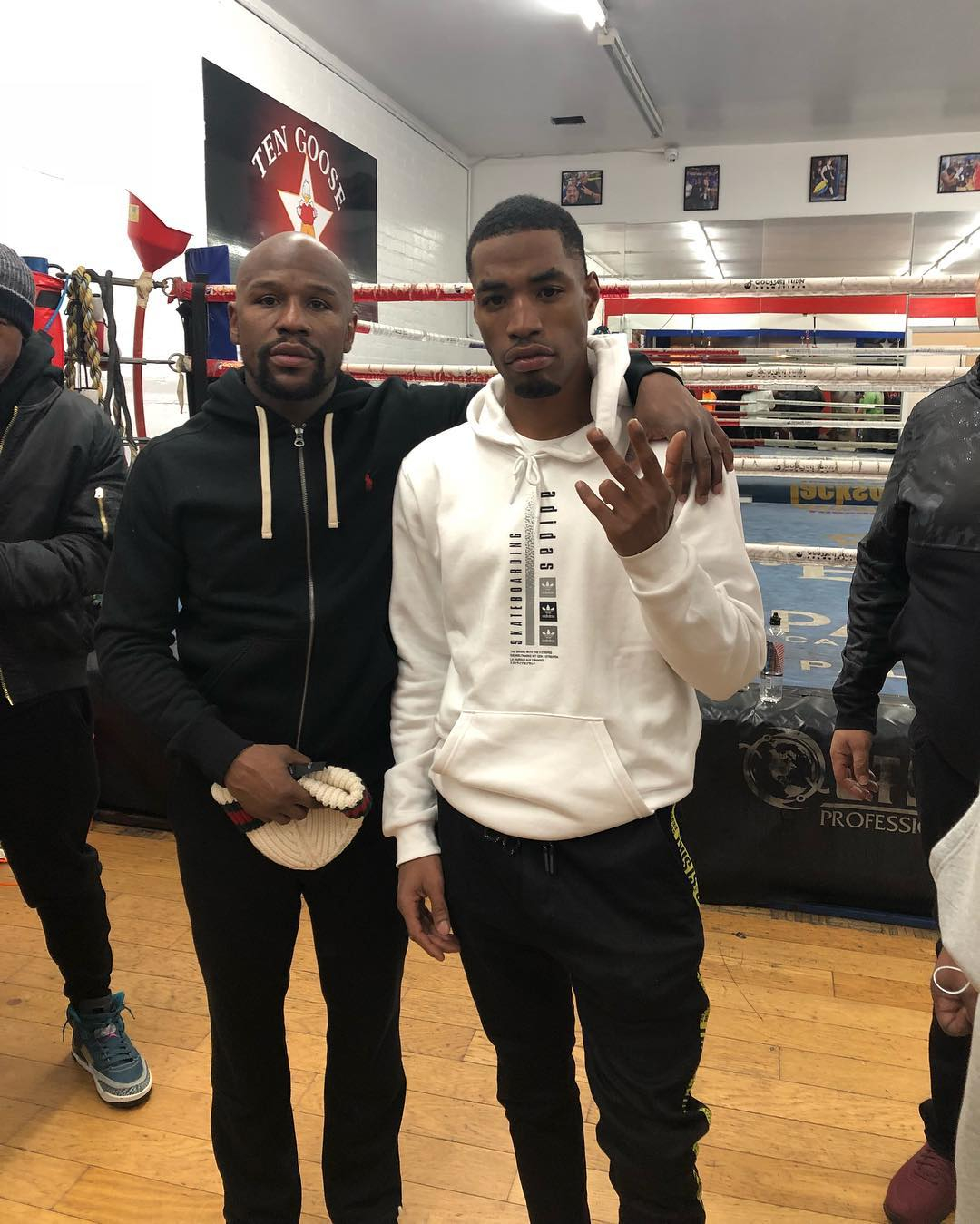 Mays, a keen painter, is 3-1 in his career and represented America as an amateur in World Series of Boxing.

And he hopes to one day open up his own gym as a trainer and leave a legacy away from being just a sparring partner of Mayweather's.

Mays said: "I want to be a world class athlete, I want to be on top of the world and recognised for all my hard work.

"When I'm done with this game I want to pass it on, I have so much knowledge. I've done so much work with Floyd, my amatuer fights.

"I want to open my own gym and be a world-class trainer."