FLOYD MAYWEATHER JR has got Newcastle fans hooked after revealing that he would be interested in buying the club.

The boxing superstar was at the O2 City Hall in Tyneside on Saturday night as part of his "An evening with" tour. 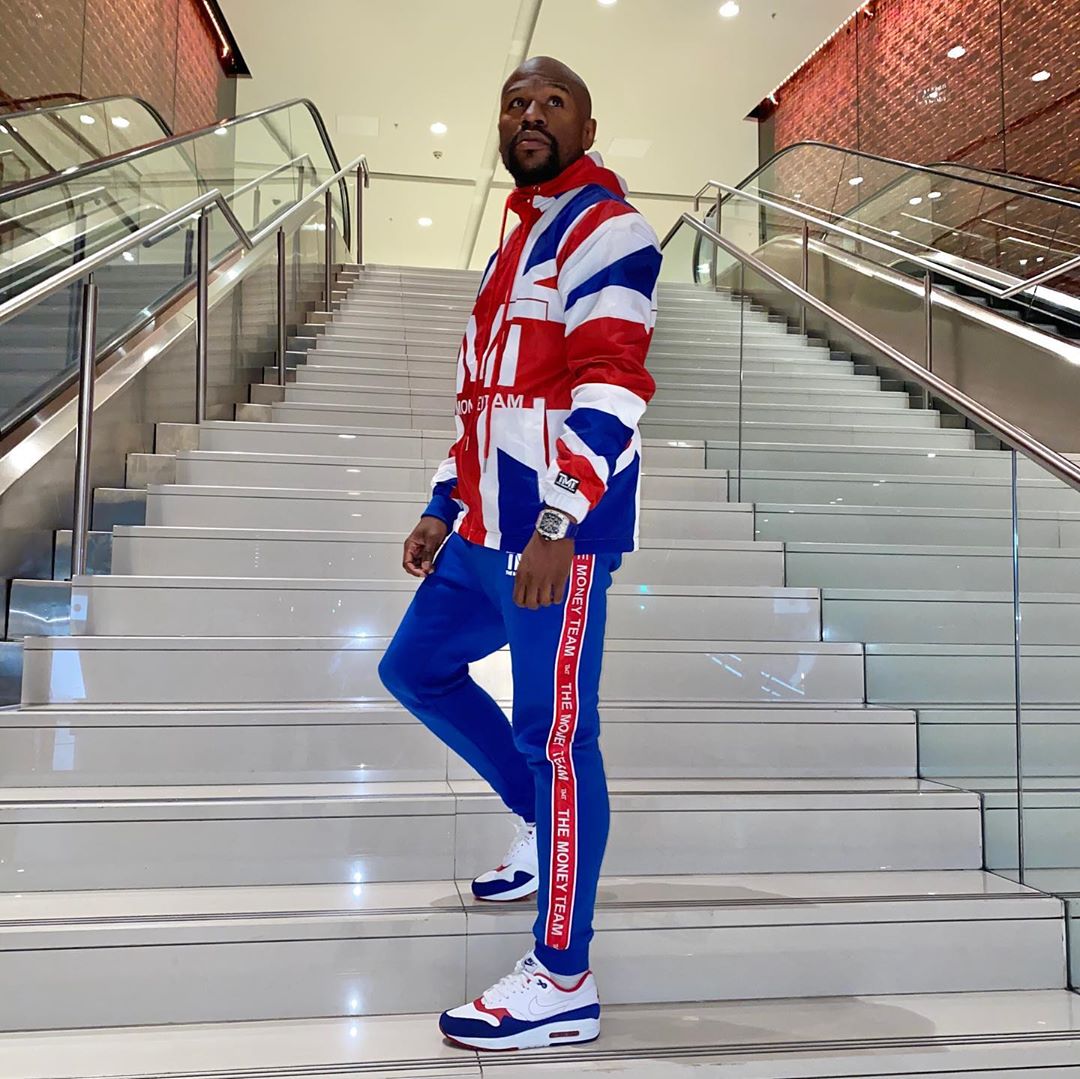 Moderator Steve Wraith said, "the last time you were in Newcastle it was reported that you were very, very interested in buying Newcastle United…".

And Money replied: “In the US we call it soccer but the Newcastle football team is an unbelievable team, a hell of a team.

“If the people want me to buy the Newcastle team, let me know.”

Newcastle football team is an unbelievable team, a hell of a team. If the people want me to buy the Newcastle team, let me know

The 43-year-old loves nothing more than flashing the cash and is worth around £700m after a glittering unbeaten career in the ring.

He pocketed £300m for his bout against Conor McGregor in 2017 and even earned £67m for his two-minute New Year’s Eve defeat of Japanese kickboxer Tenshin Nasukawa in 2018.

The Toon Army are desperate for a new owner after 13 unhappy years under Mike Ashley. In recent weeks, talk of a bid from the Saudi Investment Fund has gone quiet.

While it was reported that a £340m Saudi takeover – with Brit Amanda Staveley brokering the deal – was close, Ashley has kept his silence.

Mayweather meanwhile is travelling in style the across the UK as part of a tour having met Geordie Shore's Chloe Ferry in Newcastle on Saturday.

At a fan meet-and-greet, Mayweather wore latex gloves over coronavirus fears – leading to fierce rival McGregor mocking him on twitter.