LEGENDARY football commentator Alan Green has criticised the BBC for a "lack of respect" and for forcing him into "semi-retirement."

The 67-year-old is one of the BBC's most senior football commentators having joined the corporation in 1975 as a news trainee. 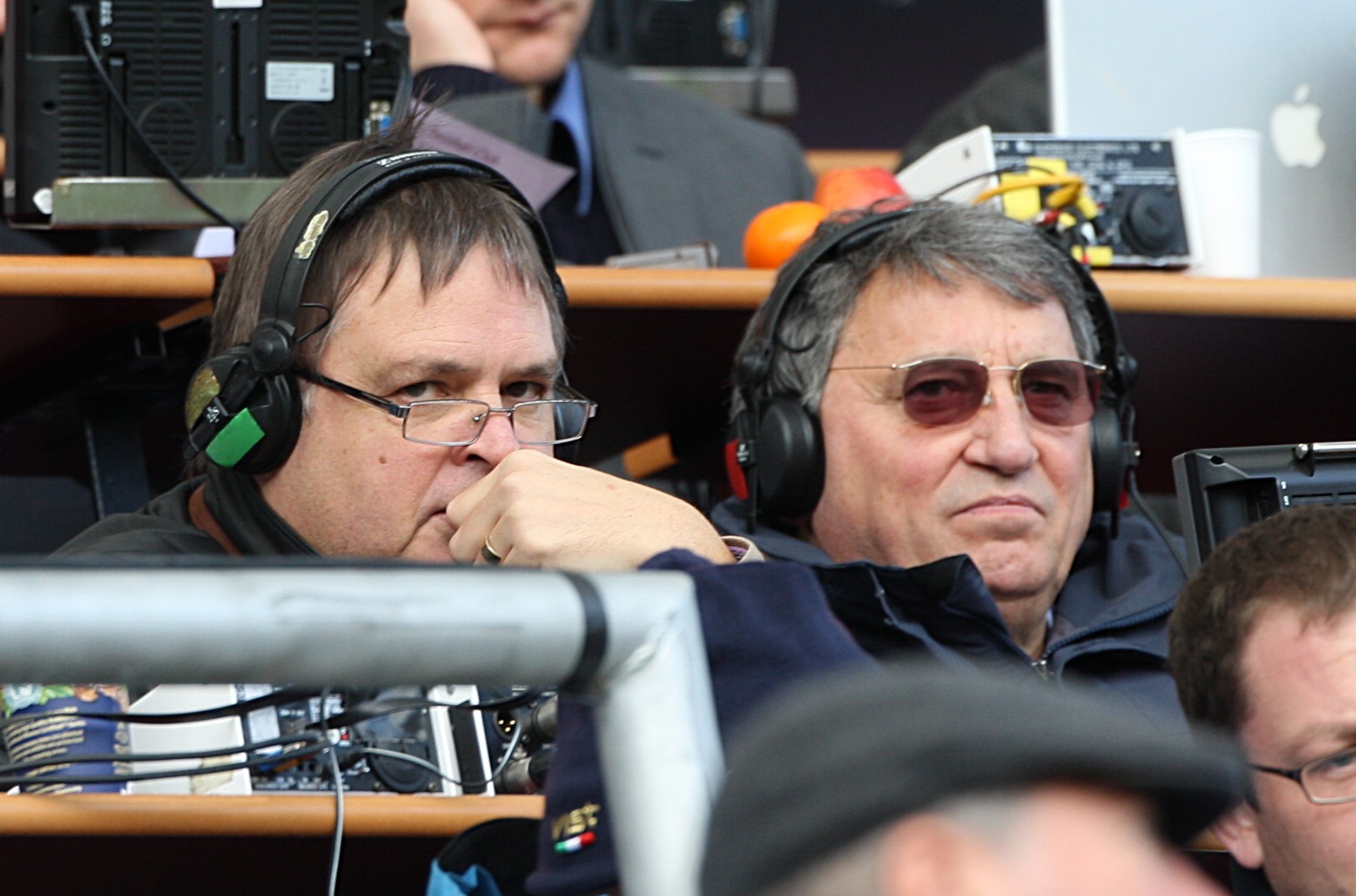 Green commentated on his first World Cup as a BBC employee in 1982 and his voice has been iconic ever since.

But he will not be working for the Champions League this week as the BBC continues to phase him out in favour of commentators with "banter."

His contract for Radio 5 Live expires in the summer with no plans to renew.

Speaking to the Times, he said: "They have shown me very little respect in how that is ending.

“I feel a mixture of disappointment and anger. I don’t think it’s justified.

"I was basically told, ‘You don’t fit our profile.’ I got a fair idea of what they meant by just listening to the output over the last year or so.

"There isn’t an ageist, sexist, racist bone in my body. I only care about ‘Can somebody do the job?’

"There are new people in favour. They match the requirements in terms of ‘bants’ — banter with presenters.

“It feels really awful not to be involved.

“Champions League games are the highlight for me every season.” 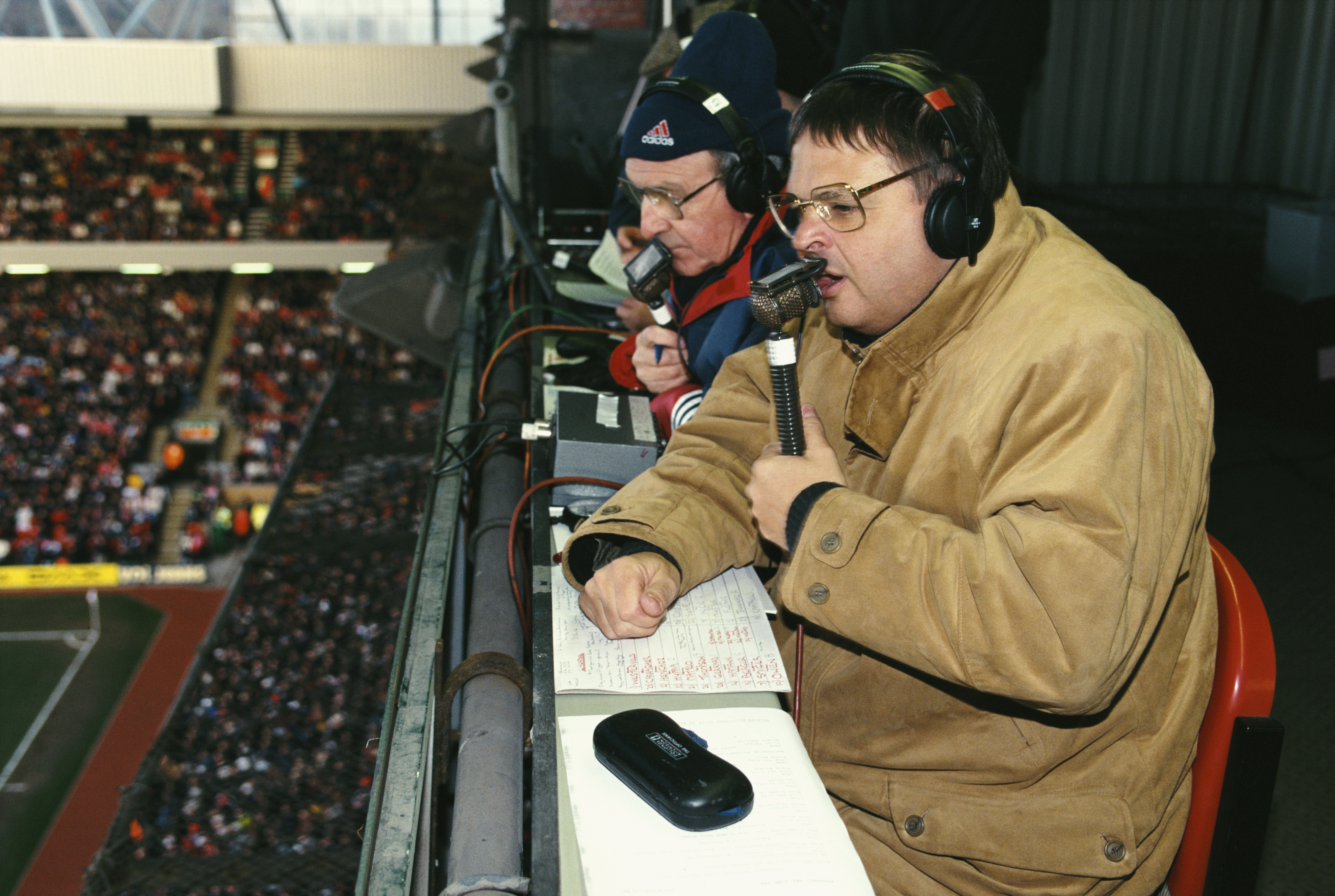