GHANAIAN striker Raphael Dwamena is stable after collapsing due to heart complications in an Austrian Cup match.

The former Brighton target, 26, collapsed during the first half of Blau-Weiß Linz's game against Harterg. 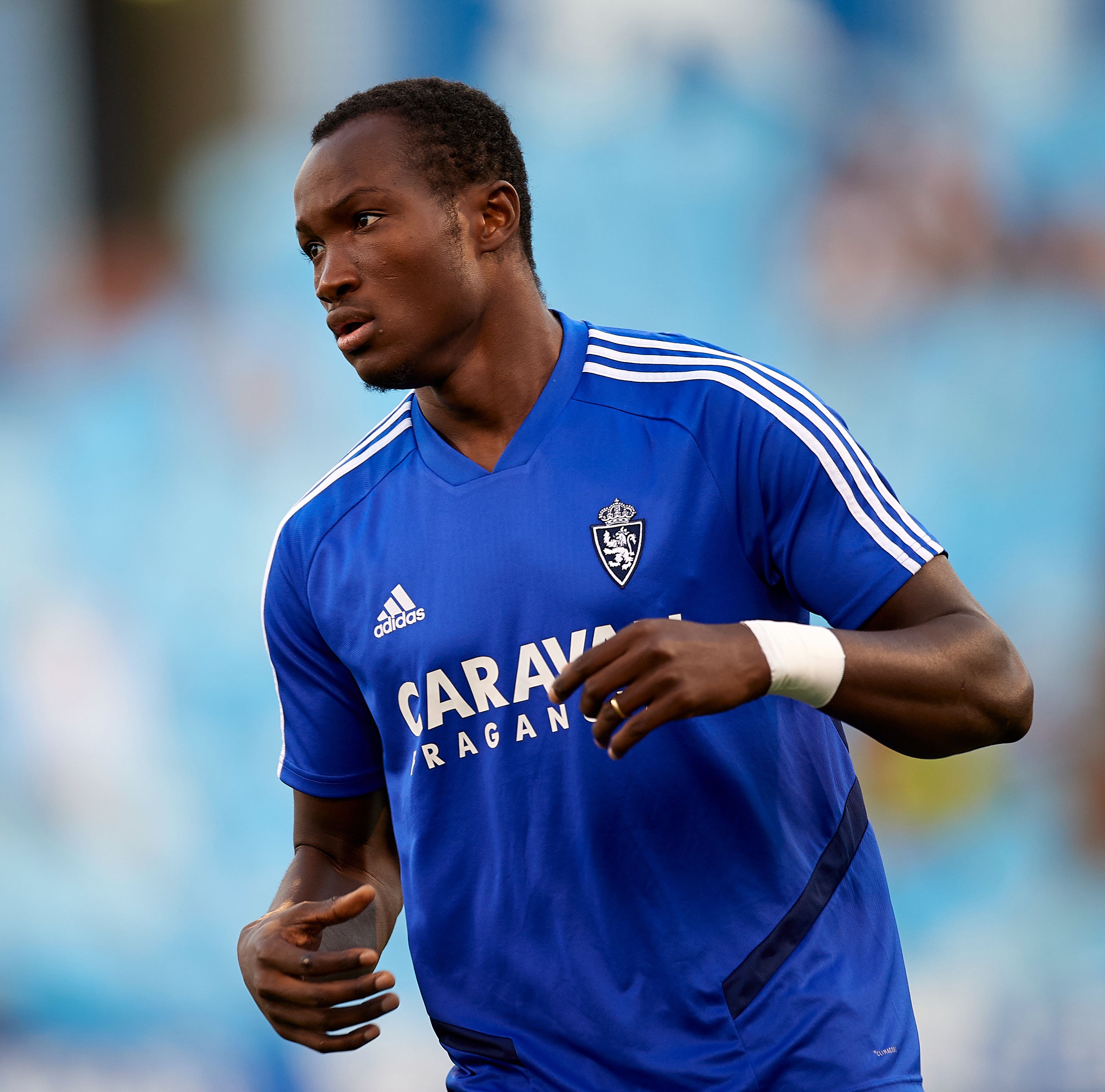 Paramedics were quick to respond to the incident and the game was consequently suspended.

Dwamena's life was saved by an implanted defibrillator he had fitted back in 2020.

His manager Stefan Reiter confirmed the medical equipment worked and the doctors were able to stabilise Dwamena.

Reiter told APA: "His defibrillator struck and the doctors were able to stabilize him quickly."

Dwamena's career has been put on hold three times due to heart complications.

The forward has missed over a year of action since October 2019.

And it scuppered a £11million move to Premier League outfit Brighton back in 2017 when his medical discovered cardiac arrhythmias.

Medics then resuscitated the former Tottenham star with a defibrillator before he was taken off on a stretcher and taken to hospital.

In the days that followed, he was then fitted with the same device Dwamena has, an ICD heart-starting device.

Sports stars collapsing due to heart complications has lead to calls for more CPR and defibrillator training. 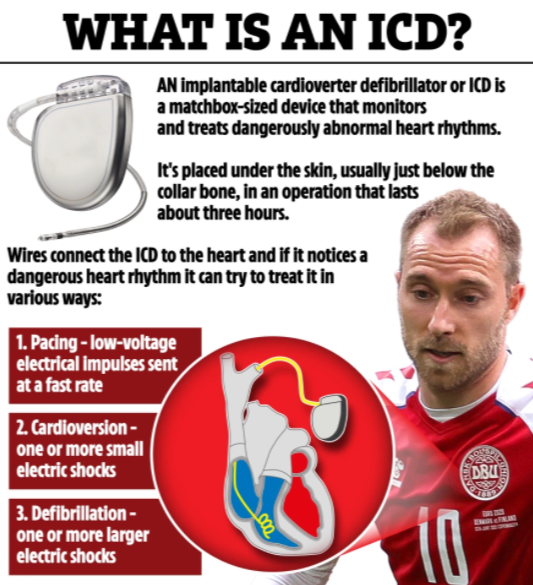 England rugby legend Martin Johnson believes training could help save the lives of many, with around 12 people aged 14-35 dieing from similar incidents every WEEK.

Johnson said: “We’re talking about 45 minutes to an hour of training but that could save a life when the worst thing happens in front of you.

“CPR is simple to learn and you never know when it might be needed.”