STEVE COOPER is top of Southampton’s wanted list for when their manager’s job comes up. 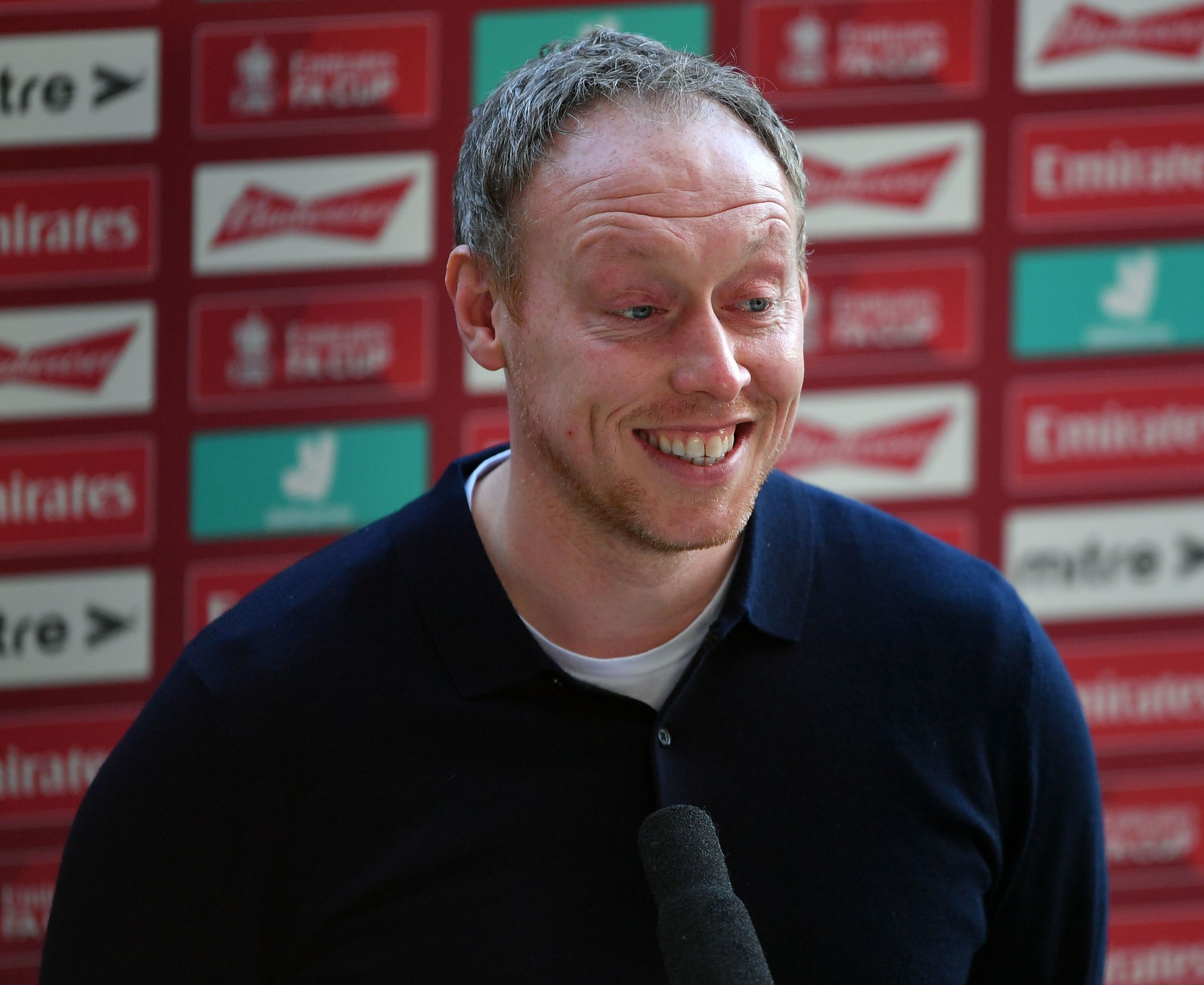 They worked together previously at the Football Association.

And 41-year-old Cooper is currently out of work after leaving Swansea in July.

The Welshman has ambitions to manage in the Premier League.

However, the St Mary’s job would only become vacant if current boss Ralph Hasenhuttl moves on.

Cooper took charge of Swansea in his first senior role back in the summer of 2019.

He guided the Welsh side to the Championship play-offs in both of his seasons in charge.

The former Liverpool academy manager was linked with both the jobs at Crystal Palace and West Brom earlier this summer.

Southampton drew 0-0 at home to West Ham on Saturday.

That leaves the Saints winless in the Premier League so far this season, having drawn three out of their opening four matches.