Lee Hazlewood was a country singer and songwriter. He wrote and produced “These Boots Are Made for Walkin’.” According to a 2021 Rolling Stone article, Hazlewood initially wanted to record the song himself.

Nancy revealed how she convinced Hazlewood she should sing the song. “I just told him the truth: that I didn’t think it was good for a man to sing it, that it sounded kind of ugly, and that a girl should sing it and it would be better,” she recalled. “And he realized I was right.” 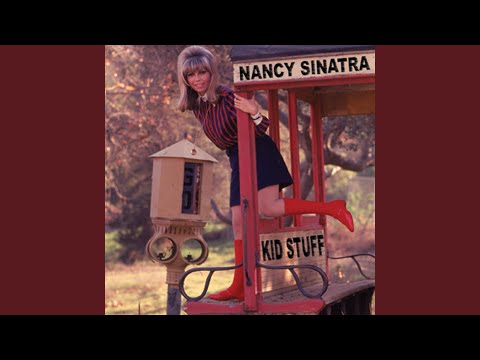 During a 2009 interview with PopMatters, Nancy was asked what she thinks about other artists drawing influence from her and covering her songs. “I love it and take it as a compliment,” she said. “I get a thrill seeing my music and my image live on.”

Nancy revealed she asked Simpson to do something when she covered “These Boots Are Made for Walkin’.” “When Jessica Simpson recorded her version of ‘These Boots Are Made For Walkin’,’ she called me and asked for permission,” Nancy said. “I told her yes, only if she contacted the original bass player Chuck Berghofer and paid him royalties for the bass line.”

Nancy discussed the original song’s relationship to Hazlewood. “Lee dictated the bass line to Chuck, but the way Chuck played it was psychotic!” she opined. “I called Chuck to make sure, and Jessica was honorable and kept her word. He got paid.” 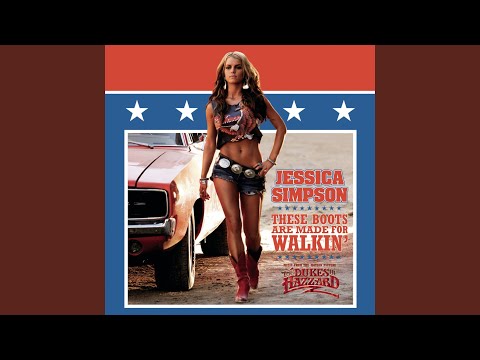 Nancy’s version of “These Boots Are Made for Walkin’” was a huge hit. According to The Billboard Book of Number 1 Hits, the song became her first No. 1 on the Billboard Hot 100. The song topped the chart for one week. It was her most successful solo song.

“These Boots Are Made for Walkin’” is a classic song and became a hit in the hands of two different singers.