Freddie Mercury made clear at various times in his life how close his first girlfriend, Mary Austin, was to him. However, at the time of his death, he had been in a relationship with Jim Hutton for seven-years after they met at a nightclub. Jim has spoken out about Freddie a number of times, even speaking about Freddie’s final evening.

In an interview with The Times in 2006, he said: “It was 6am. He wanted to look at his paintings. ‘How am I going to get downstairs?’ he asked.

“‘I’ll carry you,’ I said. But he made his own way, holding on to the bannister.

“I kept in front to make sure he didn’t fall. I brought a chair to the door, sat him in it, and flicked on the spotlights, which lit each picture. 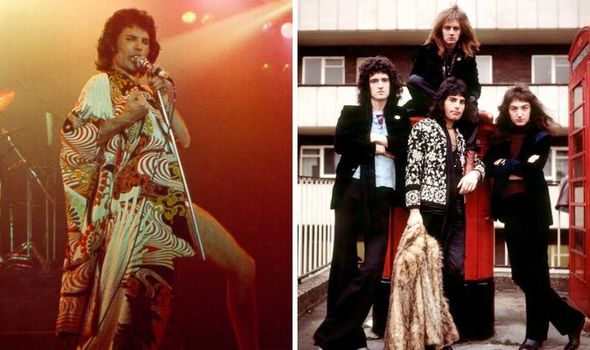 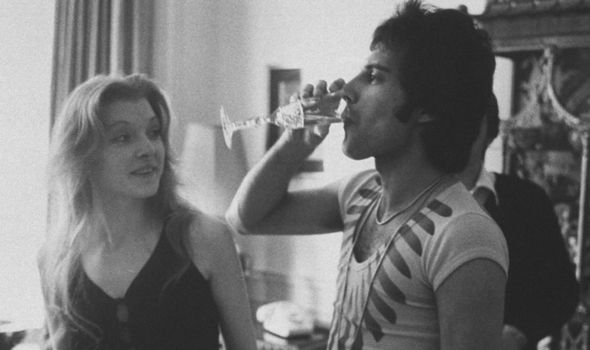 However, on his death, Freddie only left Jim £500,000 ($1million at the time of his death) and left most of his wealth to his first love, Mary Austin.

It has been reported that Jim believed Freddie intended to leave him the house, however Freddie’s former assistant Peter Freestone said this was unlikely the case.

He said: “I doubt that would ever have happened.

“It is something Freddie might have said in a moment but he was always very particular to write down anything he really wanted to happen, especially in his will. 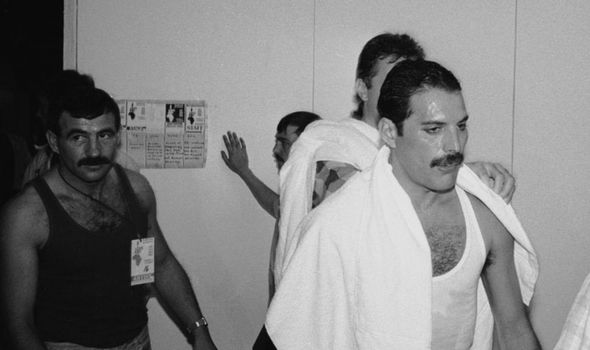 “Anything verbal doesn’t mean anything.”

Freddie openly admitted his intentions to leave everything to Mary.

He said in an interview years before his death: “If I go first, I’m going to leave everything to her. Nobody else gets a penny, except my cats.”

This was not strictly the case when push came to shove, as others were left some money in Freddie’s will. 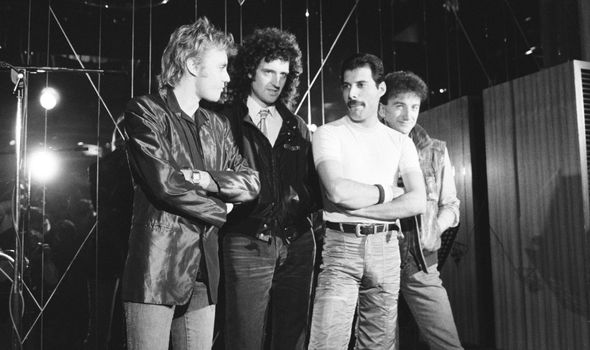 In the end, Freddie gave his home, recording royalties and most of his wealth to Mary, with the remainder going to his parents and sister.

As well as that, Freddie left money to some other people in his life, including £500,000 to his chef Joe Fanelli, his personal assistant Peter and to Jim, while he left £100,000 to his driver Terry Giddings.

He also left the responsibility of burying his remains to Mary, who buried them in an undisclosed location which it is believed is only known by her.

Mary took over Freddie’s home on his death, and Jim left the house, at which point he moved back to Ireland.

Mary was the main love in Freddie’s life and is the closest he ever got to marrying, he claims.

In an interview in 1985, where he said: “All my lovers asked me why they couldn’t replace Mary, but it’s simply impossible.

“The only friend I’ve got is Mary, and I don’t want anybody else. To me, she was my common-law wife.

“To me, it was a marriage. We believe in each other, that’s enough for me.”

Related posts:
October 23, 2020 Lifestyle Comments Off on Freddie Mercury partner: Did Freddie leave Jim Hutton anything in his will?
Celebrity News:
Montana Brown pays tribute to late pal Mike Thalassitis on what would have been his 28th birthday
Like Cats and Dogs! Spencer and Stephanie Pratt's Sibling Drama Timeline
The Queen Sent President Biden a Private Note Ahead of the Inauguration
YouTube Star Gigi Gorgeous' Spouse Nats Getty Comes Out As Transgender & Non-Binary
Olivia Wilde Made a Subtle Change to Her Instagram Account Amid Harry Styles Romance
Recent Posts
This website uses cookies to improve your user experience and to provide you with advertisements that are relevant to your interests. By continuing to browse the site you are agreeing to our use of cookies.Ok